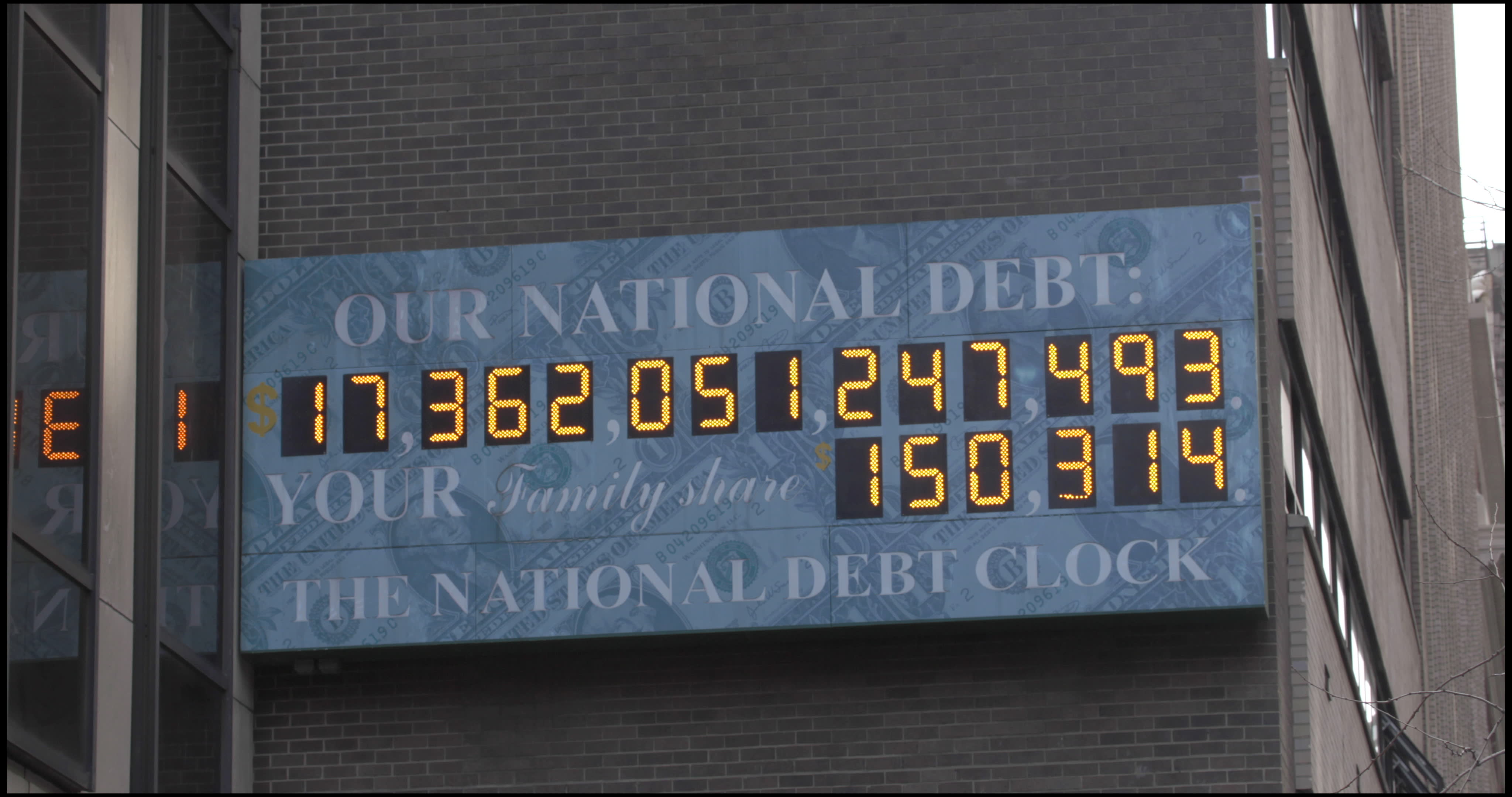 The federal deficit will be a whopping $56 billion more than initially anticipated, coming in at $590 billion by the end of the 2016 fiscal year.

The Congressional Budget Office (CBO) largely attributed the increase from January’s forecast in its Tuesday report to a decline in personal and corporate tax receipts.

The increase will make 2016 the first year since 2009 for the deficit to widen. It’s expected to continue to grow over the course of the next 10 years.

“The growth in GDP that CBO now projects is slower throughout the 2016–2026 period than the agency projected in January,” the report reads. “Weaker-than-expected economic growth indicated by data released since January, recent developments in the global economy, and a reexamination of projected productivity growth contributed to that downward revision.”

“CBO expects that the economy will expand more rapidly in the coming months, with GDP growing by 2.0 percent over the whole of 2016 and by 2.4 percent in 2017—mainly because the major forces restraining the growth of investment, such as a decline in oil prices, have begun to subside,” the findings show.

“Poor economic policy contributes to a nation’s poor fiscal health. As CBO projects, the federal government is on track to amass trillions of dollars more in debt over the coming decade in no small part because the economy is on track to continue to underperform – to grow at rates far below our historical average,” House Committee on the Budget Chairman Tom Price said in a statement. “Why? Because of the failed policies of the Obama Administration – policies that have punished job creators and left middle class families behind.”

Georgia Sen. David Perdue, a member of the Senate Committee on the Budget, agreed, saying the policies currently in place are leading the country in the wrong direction.

“Reading these CBO economic outlook reports remind me of the movie ‘Groundhog Day.’ Each new report paints the same alarming picture for our fiscal future, yet nothing in Washington changes,” he said in a statement. “We continue to see the same dangerous trend jeopardizing our ability to adequately fund the federal government. Our national debt is projected to increase from $19 trillion to almost $30 trillion by the end of the decade, and our current debt already exceeds our nation’s GDP.”

Lawyers Win Millions Using Environmental Laws, Then Give It To Dems

Clinton And Trump Both Lose Party Support In New Poll