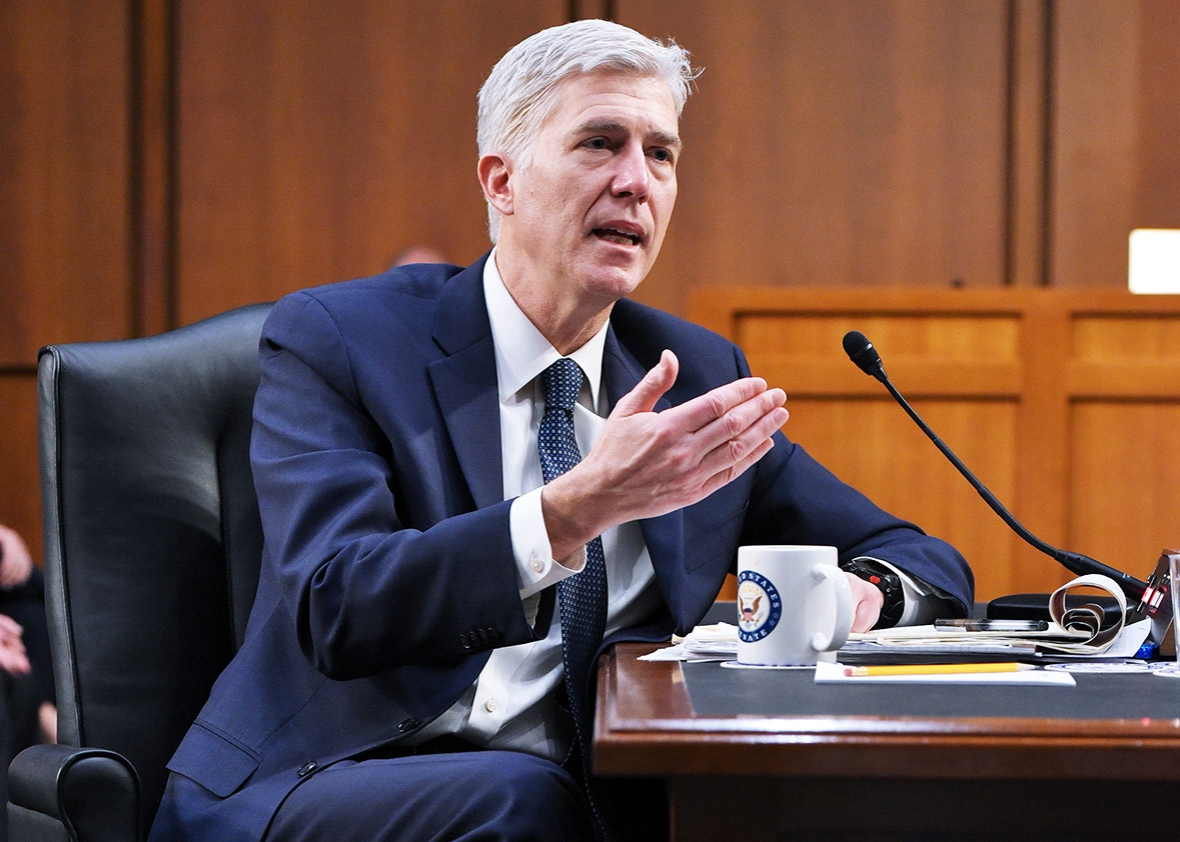 As Senate Democrats barrel towards a filibuster of Judge Neil Gorsuch’s nomination to the Supreme Court, prominent liberal legal commentators and members of his own caucus are urging Senate Minority Leader Chuck Schumer to chart a different course.

Elite legal opinion on the left is certainly not uniform with respect to the Gorsuch filibuster, but it has tended against a filibuster of Gorsuch as a general matter.

Harvard Law School professor Noah Feldman has repeatedly urged Democrats not to filibuster Gorsuch, so as to keep their powder dry for future judicial confirmations.

“It would be wise to save it for a Supreme Court nominee who was truly terrible, rather than using it on a well-qualified nominee,” Feldman wrote in late March.

“Neil Gorsuch is no progressive,” he added. “But liberals could do worse — much worse. And it’s the Senate Democrats’ job to do what they can to reduce the risk of an unqualified, radical Trump nominee in the future.”

He has elsewhere called the arguments Senate Democrats have marshaled against him — that he is a callous, reflexively pro-corporate jurist — “a truly terrible idea.”

Neal Katyal, who served as acting solicitor general in the Obama administration and was an early supporter of Gorsuch’s confirmation, suggested that Gorsuch’s confirmation would go some way towards restoring trust among the branches of government that was soured by the Republican blockade of Judge Merrick Garland’s nomination to succeed the late Justice Antonin Scalia.

“It is a tragedy of national proportions that Merrick Garland is not on the Court,” he told the Senate Committee on the Judiciary during Gorsuch’s confirmation hearings. “And it would take a lot to get over that. Indeed, there are less than a handful of people that the president could have nominated to even conceivably start to rebuild that loss of trust in our political branches. But in my opinion, Neil Gorusch is one.”

Professor Rick Hasen of UC Irvine School of Law argued on his Election Law Blog that Democrats should not trigger the nuclear option on the Gorsuch nomination because the political circumstances attending the next nomination — which will likely occur with the death or retirement of a moderate or liberal justice — are unpredictable, but quite possibly advantageous to Democrats.

“Better to save the firepower for that fight,” he writes. It is possible that [moderate Republican] senators like Susan Collins would be squeamish about such a nominee, and they might not vote to go nuclear. At that point, people can take to the streets and exert public pressure. At that point, the left will perhaps realize what they lost when they lost the 2016 election and how bad things will be.”

Democratic Colorado Sen. Michael Bennet, who is under intense pressure from his home state’s legal establishment to vote for Gorsuch (a fellow Coloradan), said in a statement that abolishing the filibuster at this juncture would further exacerbate the erosion of tradition in the Senate.

“Using the filibuster and nuclear option at this moment takes us in the wrong direction,” he said in a statement. “I have spent the past several weeks trying to avoid this outcome.”

A final vote on Gorsuch’s confirmation is expected Friday. 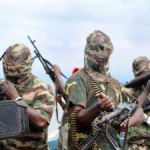 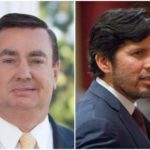