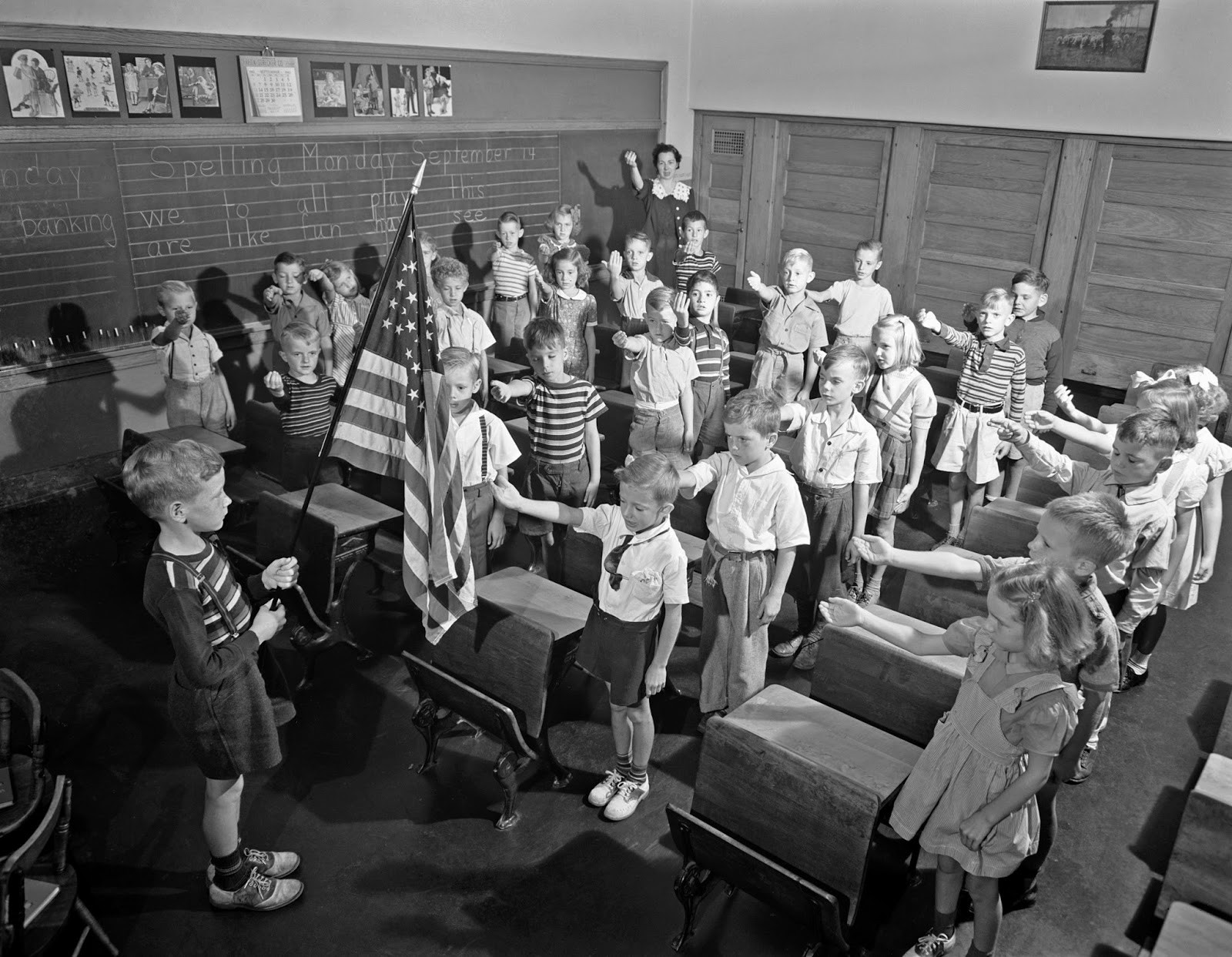 In Florida, one man was outraged by a form sent home with his niece. The paper, which requested a parent’s signature, stated, “I understand my rights as a parent and I request that my child, noted above, be excused from reciting the Pledge of Allegiance. This request includes standing and placing his/her right hand over his/her heart.”

The man, Micah Brienen took to Facebook on Thursday:

His sister-in-law wrote on the form “This is the dumbest thing I have ever read and I am so ashamed of this.” Brienen later made a Facebook asking friends to contact the school superintendent and noting that he is up for reelection.

The pledge has drawn the most ire in recent years for its inclusion of the phrase “under God.” This change was made in 1954 and later sparked a debate between evangelicals and secularists.

Libertarians often note that the Pledge was written by a socialist for the purpose of selling more American flags. Most pertinent in the present case is that in West Virginia v. Barnette, the Supreme Court ruled that students hold a First Amendment right to refrain from reciting the Pledge of Allegiance. Therefore, Brienen’s niece does not even need his consent to sit during the pledge. Rather, it would seem that the school is granting to parents the right to make that decision as well in order to prevent the parents’ consciences from being violated.

While not observing the Pledge of Allegiance may be sacrilege to some, most libertarians happily defend the rights of students to abstain. At best, libertarians would contend that it is an unnecessary ceremony which is oddly placed in the classroom. At worst, more radical libertarians would suggest that it is a ritualistic and nationalistic oath designed to deprive children of individuality while instilling paternalistic values.