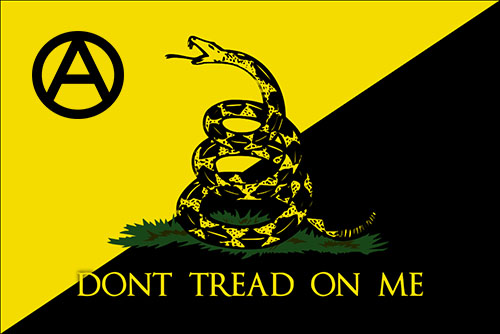 No good reason not to have a jolly good shutdown!

Though I’d like to bring you more conservative and libertarian stuff from here across the pond (in “Merry Old England), one Huffington Post USA article caught my eye just now, and I thought it served as a great reminder of how the Left-wing media is still miles behind the American public on the whole government shutdown saga.

Right now in the UK, the Conservative Party (a very loose usage of “the C-word”) is having its annual conference. I was heading home at 2am from the conference hotel bar (I know… early night for me) when up on my new HTC One device pops a notification from the Huffington Post. No, I never subscribed, and I don’t have their app, so I have no idea how it got to me, but it said this: “11 reasons why a government shutdown is terrible for you”.

READ: Let’s shut most of the federal government down forever 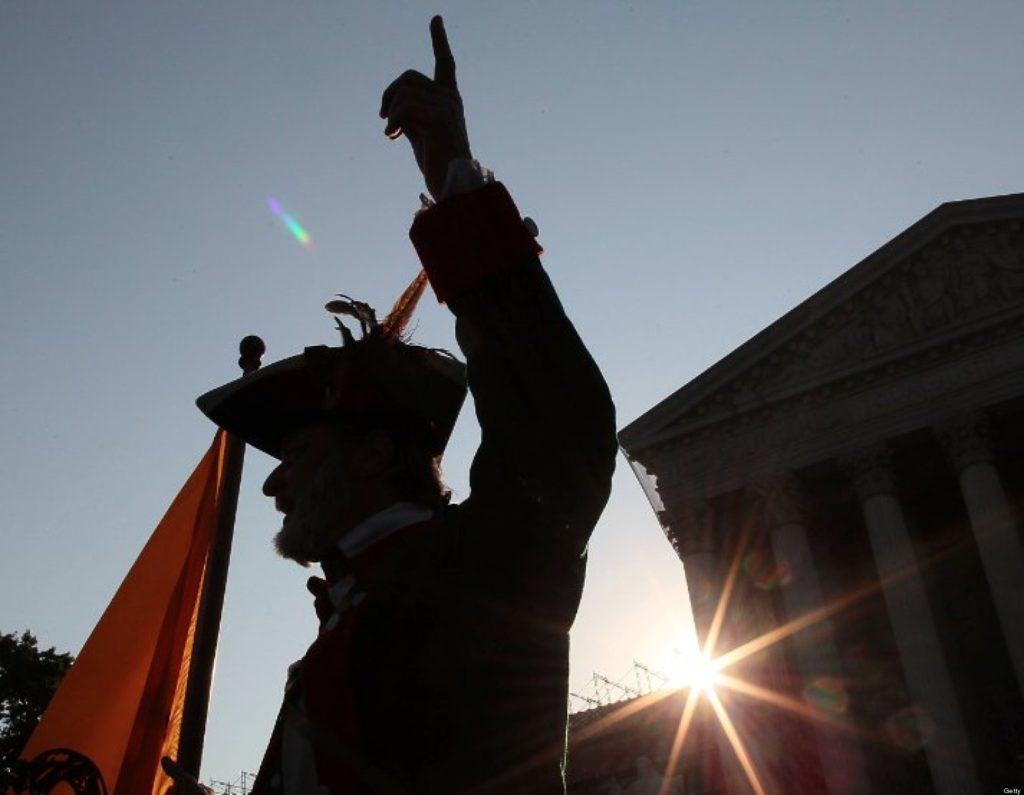 Reading through the list I fast became aware that it’s not just the BBC and the Guardian in the UK that are intrinsically and unalterably utopian-Left in their views of government. You guys have a similar “liberal media” problem. Heck, at least you’re not coerced by the state to pay for the HuffPo or MSNBC, right?

But really, it’s worth looking at the list that AOL’s best and brightest have concocted. They really don’t get this whole “limited government” thing – and are out of step with the American public on weighing the negativity about Obamacare against regulation and “because Eric Holder said so”.

The best they can come up with for why the government shutdown would be bad for you is:

–  Random government-sanctioned health and safety tests would be skipped

And my personal favourite…

–  The Environmental Protection Agency (EPA) might not be able to bully people with their alarmist propaganda for while.

Alas, being stuck here in Manchester, UK, being plied with free booze courtesy of lobbyists and think-tanks, I wouldn’t feel the effects of a neutered EPA anyway. But I’m such an altruist I thought I’d lend my name to the fight for your freedom anyway. So enjoy, America. The government shutdown is now Raheem Kassam approved.

The only question that remains is… how long can we keep it shut down for?!

Raheem Kassam is the Founder and Editor of TrendingCentral.com