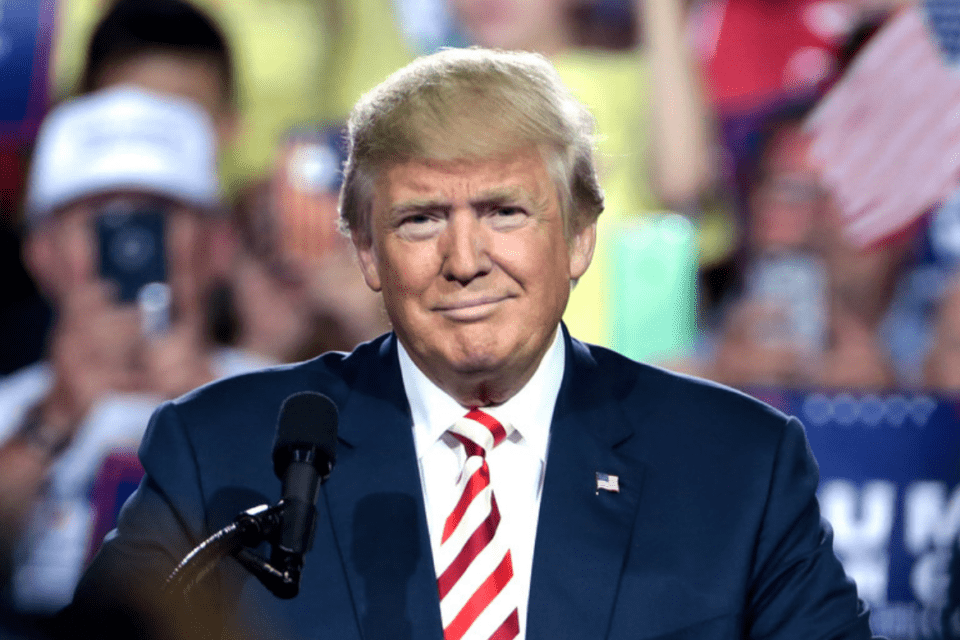 He hasn’t ascended to the heights of the Presidency by promotion of capitalism or tradition or limiting the reach of the feds. He hasn’t won out based on his stances on monetary policy, federal spending, abortion, or gun rights. He certainly hasn’t ran on the ideals of Friedman, Hayek, Mises, or even Buckley, Goldwater, and Reagan.

Like Batman, he’s often defined by his opposition rather than himself or his own truth in his own world. To his supporters, he’s not just Trump, uuuge, an icon of industry, and comically, garishly gold-plated. He’s the man who would apologetically own the libs, flip the script on fake news (which encompasses just about anything other than Breitbart), and apply LAW AND ORDER against ANTIFA, BLM, and even the Deep State.

Trumpism has never been about advancing a cause; rather, attacking perceived threats and political enemies with a gusto that most Presidents have remained too civil to engage in. His incivility isn’t just something that his supporters are willing to overlook as a character flaw—it’s the entire reason he exists as a political figure. It’s the whole point, and part and parcel to the whole spectacle that is MAGA.

As he returned to the campaign trail this past weekend, his first act was to remind us all of this, at a time when our divisions are more apparent than anything since the civil rights movements of the 50s and 60s—maybe even since before the cold war gave us a common external enemy. Instead of preaching unity and collective American values in a general election campaign dependent upon the open hand, he gave a cold, closed fist to solidify an ever shrinking base against the enemies in the gates. He gave, to a sparser crowd than expected, some throwaway lines of exaggerated accomplishments completely overshadowed by dripping disdain for “the other side” delivered more as a pro-wrestler might spit than a statesman might rally toward a common cause.

“We had some very bad people outside, they were doing bad things”, he said. And by “bad things”, he seems to have meant protesting him personally. Perhaps it’s blame for his low turnout, believing that they scared away his supporters—the ones he called “warriors” and “tremendous”. To Trump’s mind, they weren’t just opposed to Trump, or even necessarily the Republican Party, but America itself. They weren’t just left of him, but the “radical left”, intent on preventing American greatness by destroying American values.

“Republicans are the party of liberty”, he exclaimed in nearly the same breath as advocating a year in prison for burning the American flag and advocating that “law and order” be allowed a wider berth for shutting down freedom of assembly and the press. He proclaimed his party as one of “equality and justice for all” the same week he threatened to veto any legislation that might possibly touch the doctrine of qualified immunity which has often had the effect of shielding cops from equality under the law and basic precepts of justice.

The swamp that he’s promised to drain, yet has grown, he says is deeper than he thought. “I never knew it was so deep”, he said after years of digging through the appointment of creatures like Jeff Sessions and John Bolton. “It’s deep and thick and a lot of bad characters.” He’s named plenty of names, and I’m sure he’ll name more, while never acknowledging how many were his own appointments.

“The Democrats want to raise your taxes”, he charges, in what may be the most important, consistent talking point Republicans have made for decades. Of course, the way that deficit financing works, Republicans and Democrats, including Trump, have instead fought to raise your children’s and grandchildren’s taxes. Republicans have promoted this inter-generational transfer regardless of the empty “family values and personal responsibility” bullet points they’ve traditionally kept right up there with taxes, law and order, and bombing other nations for freedom.

Trump has said, comically, and I’ll assume for the sake of fairness in a self-deprecating way, that “I have words. I have the best words”. We all know the words he has and the ways he uses them. One only needs to check whatever he said most recently on Twitter to get a feel for his command of the English language or the depth of his thoughts. This didn’t stop him from hitting fellow septuagenarian Biden on acting like he was confused and struggling with dementia for his own verbal flubs.

Four years in, and he’s still hitting China. Was it a dig against the Uighurs in concentration camps? The crackdown on Hong Kong? Their unwillingness to apply real pressure on North Korea, or maybe even something as simple and less important as intellectual property laws? Nah… that doesn’t fit in a tweet. Instead, COVID is the “Chinese virus”—despite the many mistakes of the FDA, CDC, and his own inaccurate statements misleading the nation. Because it came from another nation, he’s got an excuse to say “Chy-na” again. At one point, he substituted “Chinese virus” with the “Kung Flu”. At one point he accused Biden of having “sided with China over America”, and even being “a puppet for China”.

He’s not officially running against AOC, Ilhan Omar, the “radical left”, “CNN”, “Seattle”, Governor Inslee, Beto, or even the ever-tired Hillary Clinton. He hit them all anyway as radical or soft targets that he wishes to make the face of the new Democratic Party more than the Democrats do.

His insults weren’t on policy disagreements as much as saying things like “you dumb son of a bitch” when referring to fellow government officials, or saying that when ICE deals with immigrants, they’re dealing with “murders” and rapists” and “the worst scum on Earth”. “They’re animals”, he says. And even at the charitable reading that he’s only talking about “some” immigrants, or even just MS-13 members, they’re still a convenient boogeyman for his style of attacking while avoiding anything substantive or actual statistics.

One of the narratives most pushed was that of the violence on “the other side” while ignoring the violence of his own. He painted protesters as all rioters, looters, while assuring us that the cops merely had some bad apples. He focused on the destruction of property, and lawlessness that only his LAW AND ORDER version of relatively unrestrained policing (perhaps even by the military, which he’s threatened to deploy on US soil) could address, in spades.

I think we all can envision the antecedent of what he means by “our people”. It may not mean “white people” or “those in agricultural communities” or boomers or whatnot per se—but it certainly excludes a large chunk of America all the same.

There were accomplishments during his administration that he was able to point to, much of it related to tax policy, regulations, and judges. But the meat and potatoes of his performance? The crowd-pleasing heart of the matter and his near singular focus?

His pitch seems essentially that America should vote for him not because of anything he did or will do… but because he’s willing to fight hard against the other guys. And, of course, they’re uniquely awful in a way slightly worse than him. Maybe.

The Best Forex Brokers in 2020 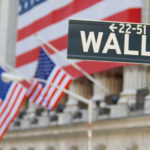 Should there be limits to how much people can trade?