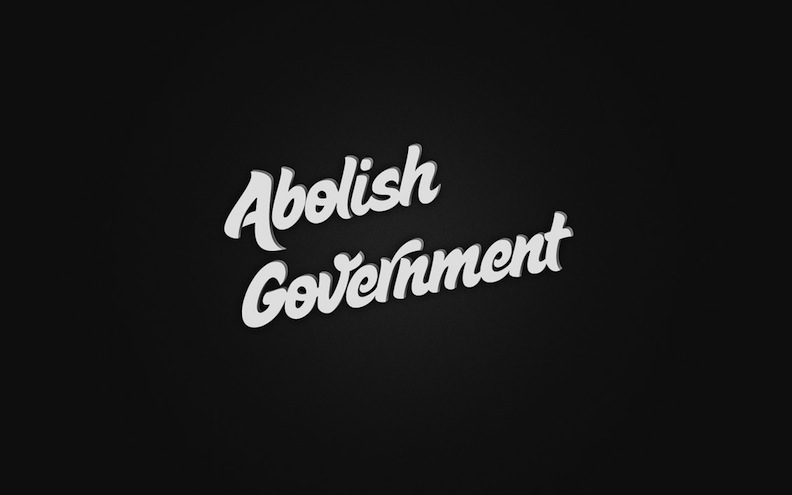 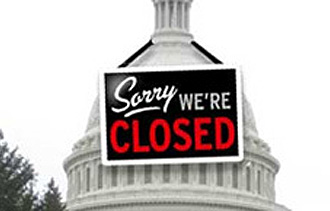 The President of the United States Barack Obama is declaring “no concessions” in the fight over funding the government with Obamacare attached. The current measure proposed by the House of Representatives would delay the funding of the health care law a year but the Senate Majority Whip Dick Durbin (D-IL) has stated that the Senate will reject any bill that delays Obamacare. The last time the government shut down was eighteen years ago and it lasted for three weeks.

The House managed to pass a bill that would fund the military, which is expected to pass in the Senate on Monday. Social Security and Medicaid benefits are still planned to be distributed, and as Obamacare is a permanent entitlement, the market for the program will be open on Tuesday no matter what.

Despite this, as many as one million government workers could be furloughed and their checks may be delayed until the mess is sorted out. It seems that no matter how much negotiation occurs in the next few hours, the federal government will shut down.

Will the Republicans be harmed?

Former Governor of Utah John Huntsman stated on Meet The Press that, “Republicans know this is a loser for them. So Republicans are going to have to learn the lessons of this whole episode. And that will be you can’t have an all-or-nothing approach.”

It’s a commonly believed that the last government shutdown in 1995-96 ended poorly for the GOP. The budget battle was seen as a struggle between then-Speaker Newt Gingrich and sitting President Bill Clinton. After the public battle, the American people overwhelmingly reelected Clinton in a landslide victory. But, everyone forgets that Republicans maintained their majorities in the House and Senate. There was no landslide victory for the democrats in the legislative branch. And of course, there is no presidential election until 2016. The GOP stands to lose little from forcing the Democrats to come to the negotiating table this time around.

Why shut it down? 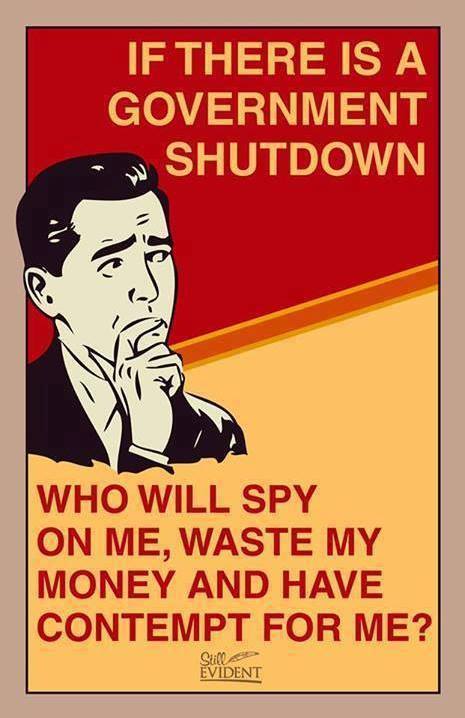 The federal government should be shutdown and most of their employees should try to find gainful employment in the private sector. Many of their jobs aren’t necessary and are a burden on the American taxpayer. Faced with a $16.7 trillion dollar national debt, cutting government functions and employees would be a useful first step in getting our budget back on track.

The IRS will be open to accept late taxes, of course. But up to 90% of their workforce could be furloughed. These are jobs that the U.S. could afford to lose without question. Gutting the IRS by 90% would a great start to getting back on track towards a constitutionally limited government, meaning one that does not have the power to collect unapportioned taxes. They would also put a halt to audits which would be a blessing to the American people. Shutting down the IRS and all of their audits would be an excellent start.

Air traffic controllers will still be at work. However they are another example of an industry that should be totally privatized. Air traffic control is a simple operation that can be operated by free market forces, as it is done in much of Europe. Private air towers are cheaper and more efficient. We even are being forced to pay $450,000 annually to keep the Lake Murray State Airport of Oklahoma open, which averages one flight a month. It would be best if all of the air traffic controllers were sent home and not called back unless hired by the private airlines. The good news is that might actually occur in the near future.

The civil aviation director for the GAO Gerald Dillingham said, “There are conversations taking place among the stakeholders. All things are on the table, including privatization or corporatization.” Keeping politics out of air traffic control would likely speed the development of technology and provide a steadier source of funding. There have often been cases of lawmakers pressuring the FAA not to close towers even when few flights are landing. Even Barack Obama has proposed adding control tower fees to airline tickets in order to work towards privatization. These are decisions that the markets should be making, not government officials.

If we shut the federal government down, the American people would no longer be forced to fund Moroccan pottery classes. The Agency for International Development spent $27 million to train Moroccans how to design and make pottery to sell, but they hired a translator for the program who didn’t speak English and the program fell apart. Perhaps we could also stop spending money on training Russian nuclear scientists? The U.S. Government spent $15 million to recruit nuclear experts for around 2,800 jobs in Russia. That money could easily have been saved here to create jobs here. Also we wouldn’t be forced to pay $325k to build robotic squirrels in order to test the interactions between squirrels and snakes. This is by no means a full list.

Undoubtedly many of the government employees who would be impacted are good people and the human factor can’t be overlooked in all this. It’s unfortunate that the legislators choose to eliminate the most useful, or prized services such as the national park rangers, museums and attractions such as Yellowstone and the Mount Rushmore tours. These services are at least useful and enjoyed by citizens, and not very expensive overall. It’s the legislators who are ultimately at fault, making people suffer as much as possible in order to force congress to act. It would be nice if we could send them all home, but their jobs are some of the actual positions that are authorized by the U.S. Constitution.

The United States federal government has limited, delegated powers. Those powers list what the government can and cannot do. As of now, the government has become so unwieldy as to be ungovernable, hence the shutdown. Hitting the reset button is usually the best way to handle catastrophic system errors. Shutting down this system and starting over with stricter constitutional limits on government power would be a wise move to ensure the prosperity and liberty of future generations. We at The Libertarian Republic believe that the time has come.

Let’s shut it down.

How will the markets react to a government shutdown? (VIDEO)