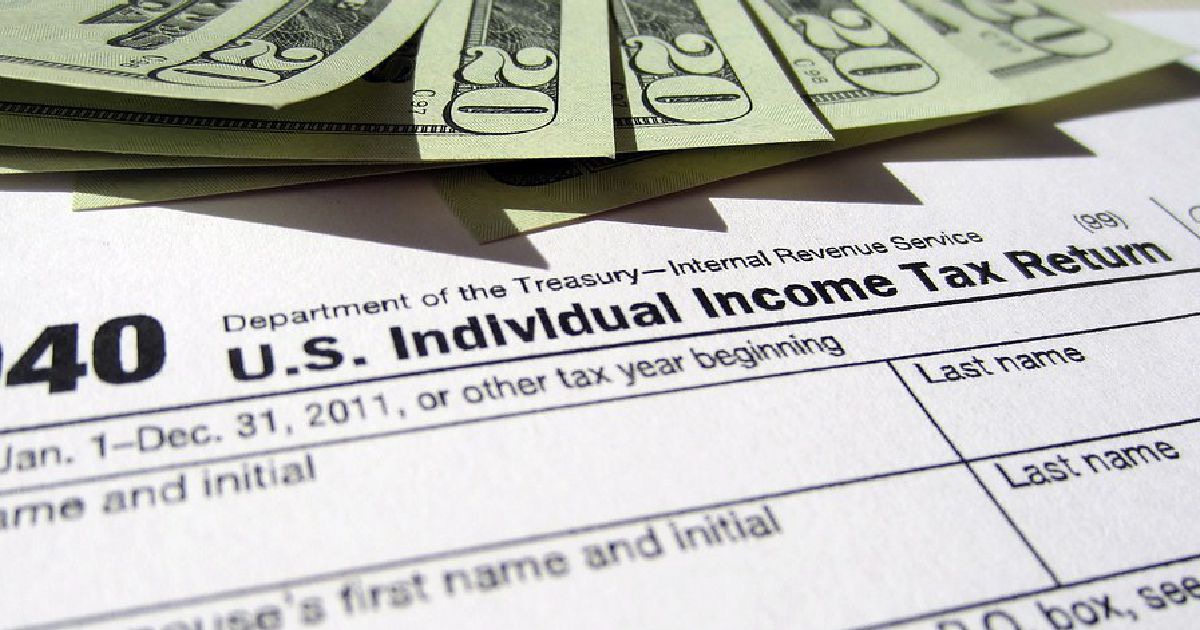 If someone from the 17th century came back to life, he or she would be surprised, most of all, by the means of transport and communication tools we use now.

Probably, the most familiar things would be hospitals and schools.

Personally, I think that there is something that would very surprise a person from those times even more: the fact that Governments take away individuals’ earnings compulsively.

In fact, contrary to what many people think, income tax is a rather recent “invention,” created—in most cases—as an emergency tax to deal with extraordinary expenses, which later survived as a way to finance the growing fiscal deficits of Governments increasingly mismanaged, corrupt, and in debt.

We will review two significant examples.

After centuries imposing specific, eccentric taxes (e.g. chimney tax, window tax, malt tax, among others), Income Tax was first introduced by William Pitt in the United Kingdom in 1798, and it started to be charged in 1799. The aim was not to finance original expenses of the State but the Napoleonic Wars.

At the time, no other country levied a tax over the earnings produced by its citizens. The United States, for example, would only start charging it, intermittently, some 60 years later, and definitively in 1913.

The non-taxable minimum in the United Kingdom of the late 1700s would be equivalent to £6,000, and the maximum rate was ten percent. Only local income was susceptible to taxing, which was quite logical.

At the time, the malt tax covered approximately ten percent of the Government’s budget.

This first version of the Income Tax was in force only for three years, as it was annulled (logically) upon the signing of the Treaty of Amiens.

Henry Addington, who had succeeded Pitt in 1801 and had eliminated the tax when the peace with France was signed, reestablished it in 1803 when new difficulties appeared with that country. It was kept in force until the Battle of Waterloo. When the tax was annulled again, every document that referred to it was burnt, due to the sense of shame associated with having established and charged this tax.

From 1817 to 1842 there was no Income Tax in the United Kingdom or any other country.

Although he criticized the tax during the 1841 campaign, Prime Minister Robert Peel reestablished it in 1841, not to finance a war but to cover the Government’s deficit.

This time, the non-taxable minimum was over twice the previous one and the rate was around three percent.

For context, the only other country with an income tax at the time was the United States, which, as said above, had reestablished it in 1913, with a rate of 1 percent for incomes above $20,000.

The system was modernized as years went by, but the rising trend did not slow down, with a notorious record of 99.25 percent (yes, that is correct) during the Second World War.

Contrary to what one might believe, in the following two decades there was a minor reduction, but the tax remained over 95 percent.

During the 1970s and 1980s there were further decreases, but not very significant.

Only upon the election of Margaret Thatcher and the growth and increased sophistication of the offshore jurisdictions did the rates start to decrease substantially.

In 1988, for example, after three consecutive reductions, the basic rate was 25 percent.

Nowadays, that rate (the basic rate) is even lower: 20 percent and the maximum rate is 40 percent.

Let’s have a look at what happened on the other side of the Atlantic Ocean.

Although the United States became independent from the United Kingdom in 1776, after a conflict arising precisely from a taxing issue, it was not until 1861 that the country imposed the first income tax. And, just like in the United Kingdom, this was not done to finance the ordinary expenses of the State but the Civil War.

In other words, for over a century and 15 presidential terms, the State was financed without needing to take away from taxpayers a part of their income. Moreover, when it was finally done, those funds were not used to finance original expenses, but a civil war.

And even in that emergency situation (1862), the rate was between three percent and five percent, depending on the income level. That is to say, there were just two tax brackets, as is the case today, for example, in Paraguay.

In 1872, the income tax was annulled, basically due to the pressure of taxpayers, who deemed it expropriatory, like the majority of Congress.

In 1894, the income tax was incorporated again, but the next year, when ruling in the case 158 U.S. 601 (Pollock v. Farmers Loan & Trust Company), the Supreme Court declared it unconstitutional. The exact date of the ruling was May 20, 1895, and the main argument put forward by the majority of the justices was that a direct tax was not constitutional if there was not a proportional way to distribute it among the states forming the Union, based on a census carried out to this end. The decision was made with five votes in favor and four against.

In 1909, the creation of this tax was proposed again, and in the presidential election of 1912, the three principal candidates—the president at the time, William H. Taft; the former president, Theodore Roosevelt; and the candidate who eventually won, Woodrow Wilson—supported the legalization of the income tax.

The 16th Amendment was introduced precisely to achieve this goal. Paradoxically, Wyoming—now one of the states where non-residents frequently establish their foreign trusts—was the 36th state to pass the Amendment, which led to the tax being in force.

In particular, this Amendment established that Congress shall have the right to create and collect taxes over income, whichever source they may be from, without apportionment between the different states and without the need for a census.

As said above, the tax bracket for most of the population was 1 percent.

So, when did everything become more complicated for taxpayers? With the establishment of the Revenue Act of 1918 (WWI), which raised this tax to 77 percent, a rate over twice as much as that of the United Kingdom.

From looking at the way in which the public sector has been financed in the United States, the following can be seen:

–   between 1920 and 1940, the greatest part of the revenue came from corporate income tax, followed by personal income tax and custom duties; and

–   between 1940 and the year 2000, custom duties tended to disappear, and the personal income tax overtook the corporate income tax.

As mentioned above, in time, more and more countries started adopting this new type of tax, especially countries with growing deficits.

As a result, inhabitants of these countries began to look for ways to legally elude these unfair taxes, often using structures in jurisdictions that continued to consider these taxes as expropriatory.

In that context, countries that expected (and expect) to charge this tax (which they deemed unethical not so long ago) turned against the rest and accused them of being “unfair fiscal competition.”

In other words, they unilaterally changed the rules and then attacked those who simply maintained the status quo.

Later, they gathered in small cartels (e.g. OECD, G20, and others) to lend more legitimacy to these claims. That is how the first “black lists” of “tax havens” appeared, and how the pressure against them increased.

When they realized that these organizations were not achieving their goals, they started to use other arguments, more amenable to the general public (money laundering, terrorism financing).

Reality indicates that the very concept of “tax haven” was created by high-tax countries which, not being able to compete, tried (unfairly) to get the most efficient countries out of the competition.

As usual, he who does not want to compete is the least competitive one. No wonder.

What learnings can we derive from the British and American experience?

–   Firstly, there is a possibility that States finance themselves without receiving funds from the income or revenue of their inhabitants (or taxing these).

–   Secondly, until not long ago, all governments agreed that imposing taxes over income or revenue was expropriatory, and therefore could only be done under extraordinary circumstances. To impose this kind of tax was frowned upon, and those who were forced to do so were embarrassed.

–   Finally, were it not for the “fiscal wilderness” there would be no “tax havens”. If high-tax countries really wanted to “vanquish” tax havens, they should strive to provide legal security and reduce taxes, instead of lobbying through discredited, decadent multilateral organizations, which they have been doing for decades without any results.

This article is reprinted with permission from the Panam Post.

Martin Litwak is the founder and CEO of @UntitledLegal, a boutique law firm specialized in investment funds and international estate planning, and the first Legal Family Office in the Americas. Martin Litwak is the author of the book “How the wealthiest people protect their assets and why we should do the same”.

Why You Should Read “What to the Slave Is the Fourth of July?” to Your Kids