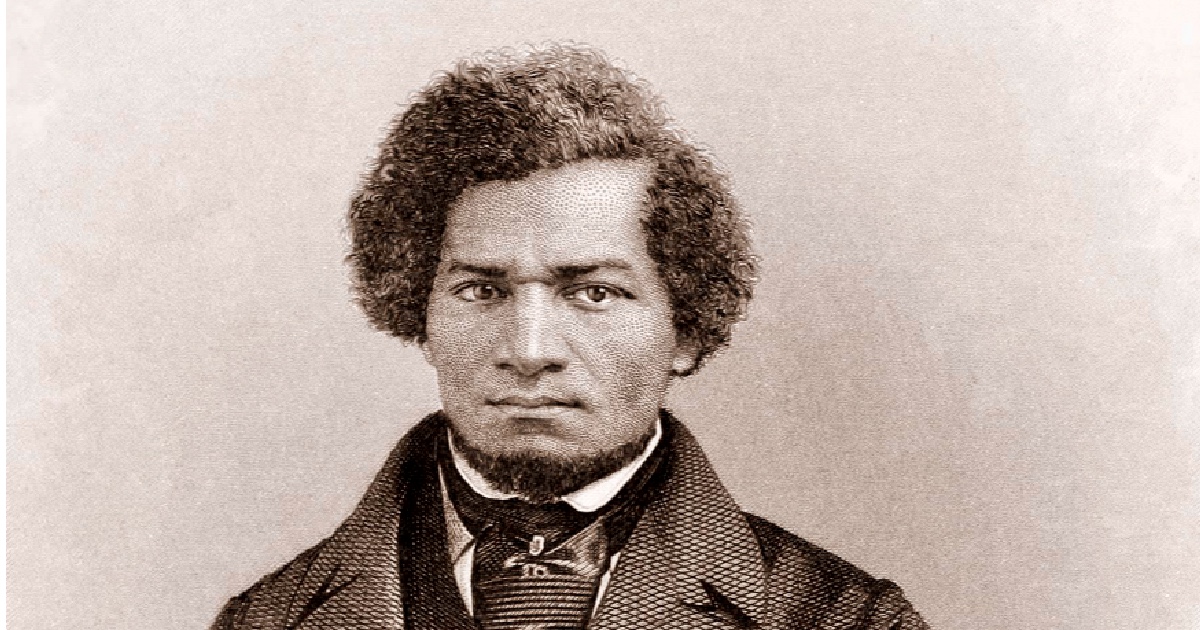 As families and friends gather together throughout the US this week to celebrate liberty, we rightfully give a nod to Thomas Jefferson who authored the Declaration of Independence. Adopted by the Second Continental Congress on July 4, 1776, it proclaimed our independence from British rule, acknowledged that the thirteen colonies were sovereign, and provided an important catalyst toward creating the United States of America as the Revolutionary War raged on.

Jefferson’s words offered a promise of freedom and individual human rights that was exceptional for the era and that continues to be a cherished ideal. We are right to share these words with our children and to celebrate them ourselves each year:

We hold these truths to be self-evident, that all men are created equal, that they are endowed by their Creator with certain unalienable Rights, that among these are Life, Liberty and the pursuit of Happiness.

That to secure these rights, Governments are instituted among Men, deriving their just powers from the consent of the governed, That whenever any Form of Government becomes destructive of these ends, it is the Right of the People to alter or to abolish it, and to institute new Government, laying its foundation on such principles and organizing its powers in such form, as to them shall seem most likely to effect their Safety and Happiness.

The Declaration of Independence created a vision for a free and flourishing society that continues to inspire. It was a document that reflected how things could be and not how they were, for slavery was widespread throughout the American colonies at the time of its writing and would remain so for nearly a century more. Life, liberty, and the pursuit of happiness were rights reserved for some early Americans but not all.

This darker side of America’s Founding is something we must also share with our children. Fortunately, the powerful words of Frederick Douglass, the famous orator, abolitionist, and author who escaped from slavery in 1838, provides an opportunity. In what is considered one of the greatest abolitionist speeches, Douglass presented “What to the Slave is the Fourth of July?” on July 5, 1852, to the Rochester Ladies’ Anti-Slavery Society in New York, while American slavery was still ubiquitous. He asked:

What, to the American slave, is your 4th of July? I answer: a day that reveals to him, more than all other days in the year, the gross injustice and cruelty to which he is the constant victim. To him, your celebration is a sham; your boasted liberty, an unholy license; your national greatness, swelling vanity; your sounds of rejoicing are empty and heartless; your denunciations of tyrants, brass fronted impudence; your shouts of liberty and equality, hollow mockery; your prayers and hymns, your sermons and thanksgivings, with all your religious parade, and solemnity, are, to him, mere bombast, fraud, deception, impiety, and hypocrisy — a thin veil to cover up crimes which would disgrace a nation of savages. There is not a nation on the earth guilty of practices, more shocking and bloody, than are the people of these United States, at this very hour.

Despite this deserved excoriation, Douglass reminded listeners that American exceptionalism could be what ultimately led to life, liberty, and the pursuit of happiness for all. He held up the US Constitution as a “GLORIOUS LIBERTY DOCUMENT,” and indicated that slavery, in addition to being immoral, was also unconstitutional:

Read its preamble, consider its purposes. Is slavery among them? Is it at the gateway? or is it in the temple? It is neither. While I do not intend to argue this question on the present occasion, let me ask, if it be not somewhat singular that, if the Constitution were intended to be, by its framers and adopters, a slave-holding instrument, why neither slavery, slaveholding, nor slave can anywhere be found in it.

Douglass concluded his speech on an optimistic note, suggesting that technological progress and innovation, science and reason, free trade and association, and open global markets create new pathways for freedom to spread:

I, therefore, leave off where I began, with hope. While drawing encouragement from the Declaration of Independence, the great principles it contains, and the genius of American Institutions, my spirit is also cheered by the obvious tendencies of the age. Nations do not now stand in the same relation to each other that they did ages ago. No nation can now shut itself up from the surrounding world, and trot round in the same old path of its fathers without interference. The time was when such could be done.

Long established customs of hurtful character could formerly fence themselves in, and do their evil work with social impunity. Knowledge was then confined and enjoyed by the privileged few, and the multitude walked on in mental darkness. But a change has now come over the affairs of mankind. Walled cities and empires have become unfashionable. The arm of commerce has borne away the gates of the strong city. Intelligence is penetrating the darkest corners of the globe.

It makes its pathway over and under the sea, as well as on the earth. Wind, steam, and lightning are its chartered agents. Oceans no longer divide, but link nations together. From Boston to London is now a holiday excursion. Space is comparatively annihilated. Thoughts expressed on one side of the Atlantic, are distinctly heard on the other. The far off and almost fabulous Pacific rolls in grandeur at our feet. The Celestial Empire, the mystery of ages, is being solved.

As we celebrate the Fourth of July holiday and share the Declaration of Independence with our children, let’s remember to also share Douglass’s speech as a reminder that championing freedom for all may have imperfectly begun in 1776 but must always be ongoing. We can communicate reality blended with hope and inspire our children to embrace liberty as a life philosophy.

As Thomas Jefferson wrote in 1816: “I like the dreams of the future better than the history of the past.” Our children are the ones who will create those better dreams.

Kerry McDonald is a Senior Education Fellow at FEE and author of Unschooled: Raising Curious, Well-Educated Children Outside the Conventional Classroom (Chicago Review Press, 2019). Kerry has a B.A. in economics from Bowdoin College and an M.Ed. in education policy from Harvard University. She lives in Cambridge, Massachusetts with her husband and four children. You can sign up for her weekly newsletter on parenting and education here.

Life Before the Income Tax