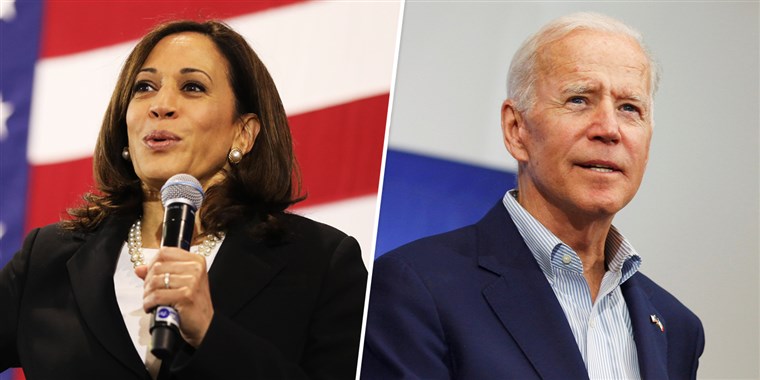 Harris’ strong performance propelled her into the national spotlight in which national publicans declared her the winner of the two-night debate.

As these three candidates continue to fight for their party’s nomination, Joe Biden still remains the top candidate.

RealClearPolitics, an online publication that offers “non-partisan analysis” compiles all the major polling data and provides an accurate average. The most recent polling data for July 5th still has Joe Biden sitting at 26%, a healthy ten-point double-digit lead over all the other candidates. Before the debate, Biden was sitting at 32%, 6 points higher than he currently is, and is down 19 points since May 13, 2019. 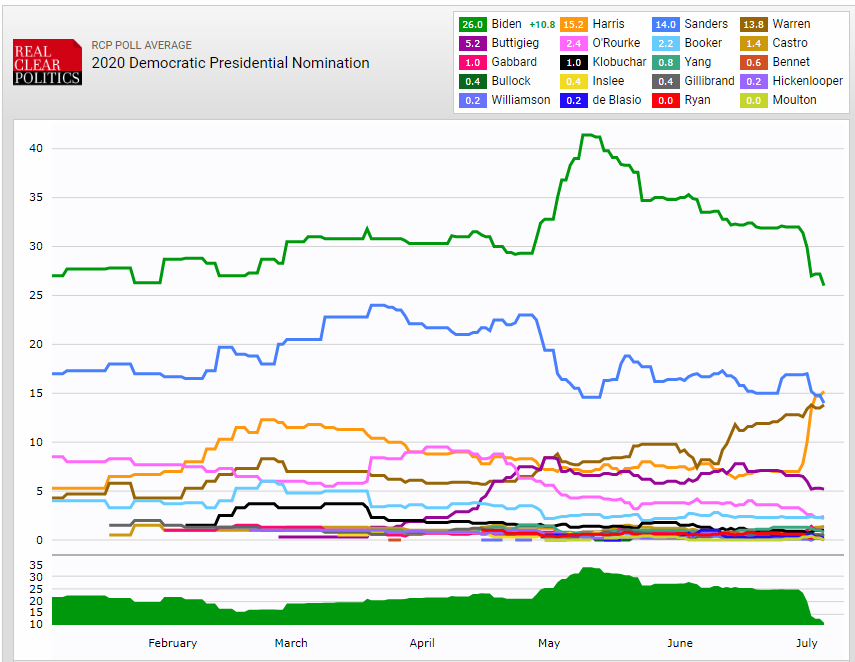 The Democratic National Committee has enacted a new set of rules that candidates must meet in order to be invited to take part in the debate. First, candidates must be at 1% in three specific national polls or have 65,000 donors.

John Delaney, John Hickenlooper, and Tim Ryan slightly meet the polling requirement to be on stage but have not yet secured a spot for the debate. All three candidates are polling just above 1%.

Four candidates, Michael Bennet, Bullock, Bill de Blasio, and Swalwell are polling at an average of 1% and vie for three open slots on the debate, meaning one or all of them may be sent home if they do not qualify.

The next Democratic debate is scheduled for July 30-31, 2019, in Detroit, Michigan. The debate is limited to 20 candidates, 10 candidates each night.

Life Before the Income Tax