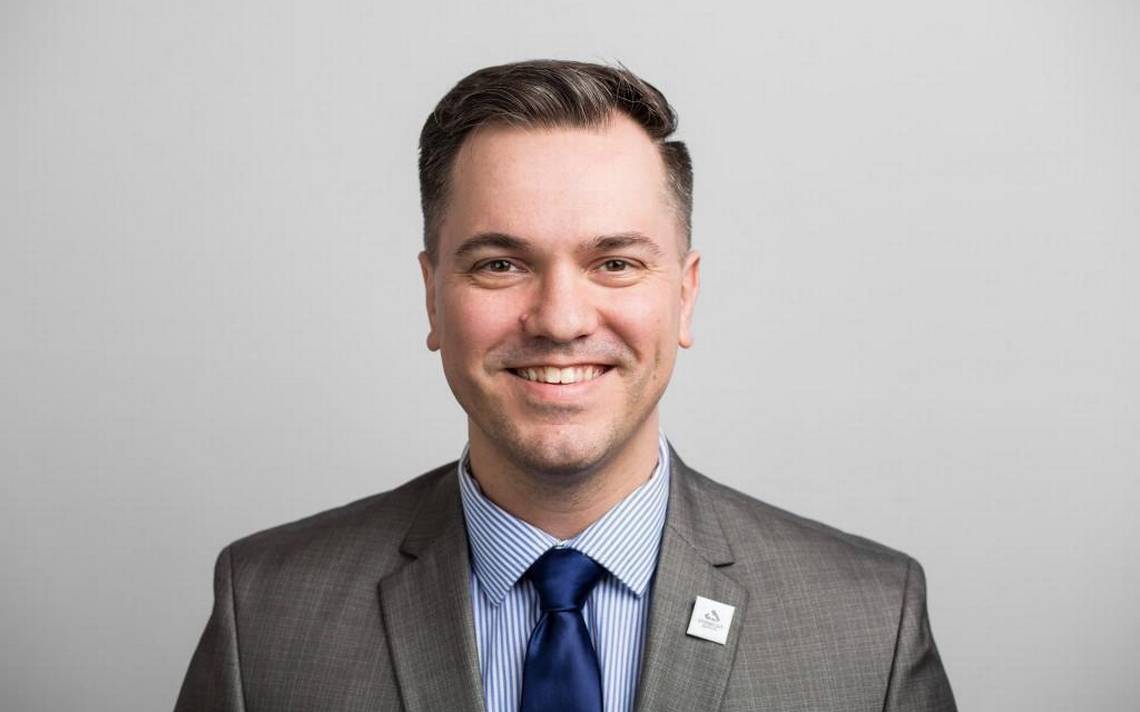 We have come a long way since Ron Paul’s 2008 presidential campaign that ushered libertarianism onto the national stage. 2018 is promising to see many liberty candidates, but here are just some who have made impacts in their own races, earlier races, and on the national stage as well. 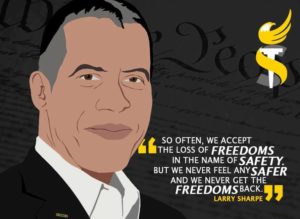 Larry Sharpe is shaping up to be the next great communicator in the Libertarian Party. While Nicholas Sarwark and Arvin Vohra have managed to alienate and separate several libertarian factions, Sharpe has called for unity within the libertarian movement and not threatened by ideological diversity.

The Libertarian Republic contributor Kitty Testa has written on why she believes Sharpe is the future of the Libertarian Party, writing:

“There were many times throughout these months of serial fracases that I said to myself, “I am so done with this party. I’ll take my time, my effort and my money elsewhere.” But every time that thought consumed me, one LP official stepped to the fore as a voice of reason in the cacophony of quarreling voices and convinced me to stay: Larry Sharpe.”

Sharpe almost won the LP’s nomination for Vice President, coming within 32 votes despite being a relative newcomer to the party. He has launched his campaign for Governorship of New York, whose election will be in 2018. It is unknown if he will be able to make a sizable impact in the state, but he wants his campaign to be a template for future Libertarian Party statewide campaigns. 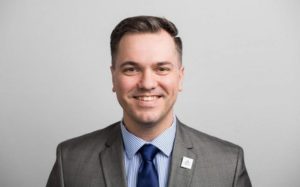 Austin Petersen came in second during his run for the LP’s presidential candidate, capturing 21 percent of the delegates. He’s a controversial figure in the libertarian movement. Many love him. Many hate him. But what no one can deny is that he does have a sizable following and his connection with conservatives who weren’t able to resonate with Gary Johnson.

His endorsements range from Dave Rubin to Thomas Wood, from Ben Shapiro to Bobb Barr. He’s the man that Mary Matalin thought could unite disenfranchised Republicans who didn’t like Trump’s brand of conservatism and many who didn’t like Trump have seen Petersen as a viable candidate. He’s also only 36 years old, which makes him the second oldest on this list.

I wrote back in January about Petersen running for Senate:

“My own view is that Petersen should run in 2018 against McCaskill. Whatever party he decides, whether it is Libertarian or Republican, he must do the best he can. After all, this is the man who came out of virtually nowhere and became the LP’s second place presidential vote getter; the man who ran the “campaign of the future” and received endorsements from big names in politics like Erick Erickson and Mary Matalin.”

State Senator Eric Brakey (R-Auburn) is the only liberty candidate on this list who has won an election and been in public office. His record includes opposing mass surveillance, advocating for marijuana legalization, and welfare reform.

He’s been called the next coming of Rand Paul and if elected, would be one of the few libertarian-leaning members of Congress, next to Mike Lee (R-UT) and on occasion, Ted Cruz (R-TX). He has also been called a political wunderkind and a good fundraiser.

“I am proud to announce that I am running for the United States Senate to lead the charge in returning power back to the American people,” said Brakey in a statement. “For far too long, career politicians in Washington like Senator King have maintained power with empty promises and insider deal-making.”

Here’s hoping that these guys win. We need more libertarians in elected office to bring the ideas of smaller government and fiscal conservatism back.

Have a candidate in mind? Email elias.j.atienza@gmail.com and your liberty candidate might be in the next article in the series. 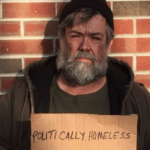 What’s Wrong with the Right, the Left, AND the Center

Microsoft Wants to Increase Broadband Services to Rural America: Why is There Opposition?