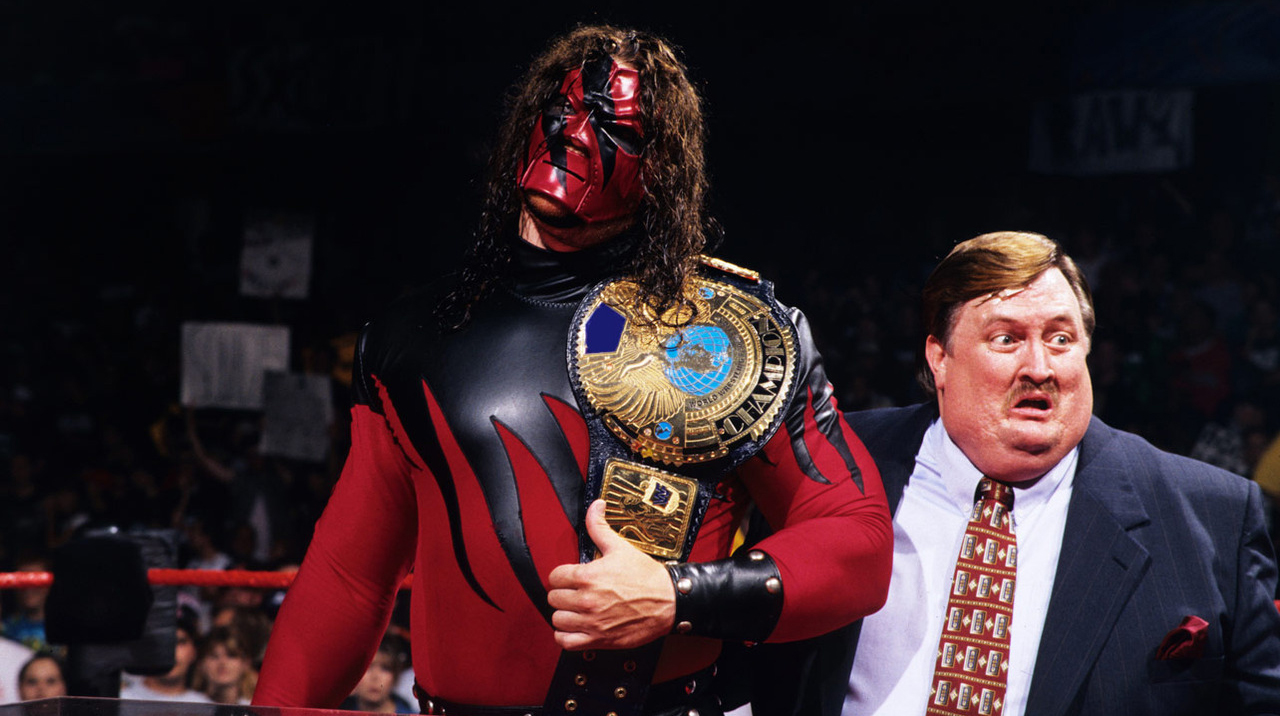 On Friday, WWE Legend Kane (Glenn Jacobs) took the first step towards a run for mayor in Knox County, Tennessee in 2018, filing paperwork to officially name a campaign treasurer. Running as a Republican, he will attempt to succeed Tim Burchett, who is term-limited. In doing so, he will follow in the footsteps of his colleague and former tag team partner Booker T, who is running for mayor of Houston in 2019.

What makes this run by Jacobs of particular relevance is that he is a well-known libertarian. He has spoken at many liberty-minded conferences and endorsed Gary Johnson for President in 2016. Jacobs is also an occasional contributor to libertarian publication Rare.

Jacobs has portrayed numerous different characters throughout his wrestling career, but has received the most acclaim as “Kane,” whom he has played on-screen for two decades. As Kane, Jacobs is a masked demon spawn and the half-brother of The Undertaker. He has delivered hundreds of chokeslams and Tombstone piledrivers throughout his career, often torturing his opponents with fire and other psychotic devices.

He has realized significant success throughout his career, winning the WWE, ECW, and World Heavyweight Championships once each. In conjunction with the numerous other championships he has won, he became only the third “grand slam” champion and eighth “triple crown” champion in history, signifying his capture of the three most prestigious titles in World Wrestling Entertainment.

With Kane’s eyes set on the mayor’s office in Knox County, libertarians have hope that voluntary action can have a voice in The Volunteer State. Using his eloquence and charisma, Jacobs is certain to leave his mark on Tennessee politics.

Watch Jacobs explain why he became a libertarian below:

Transmen, Transwomen & Those In Between Can #PeeWithMe