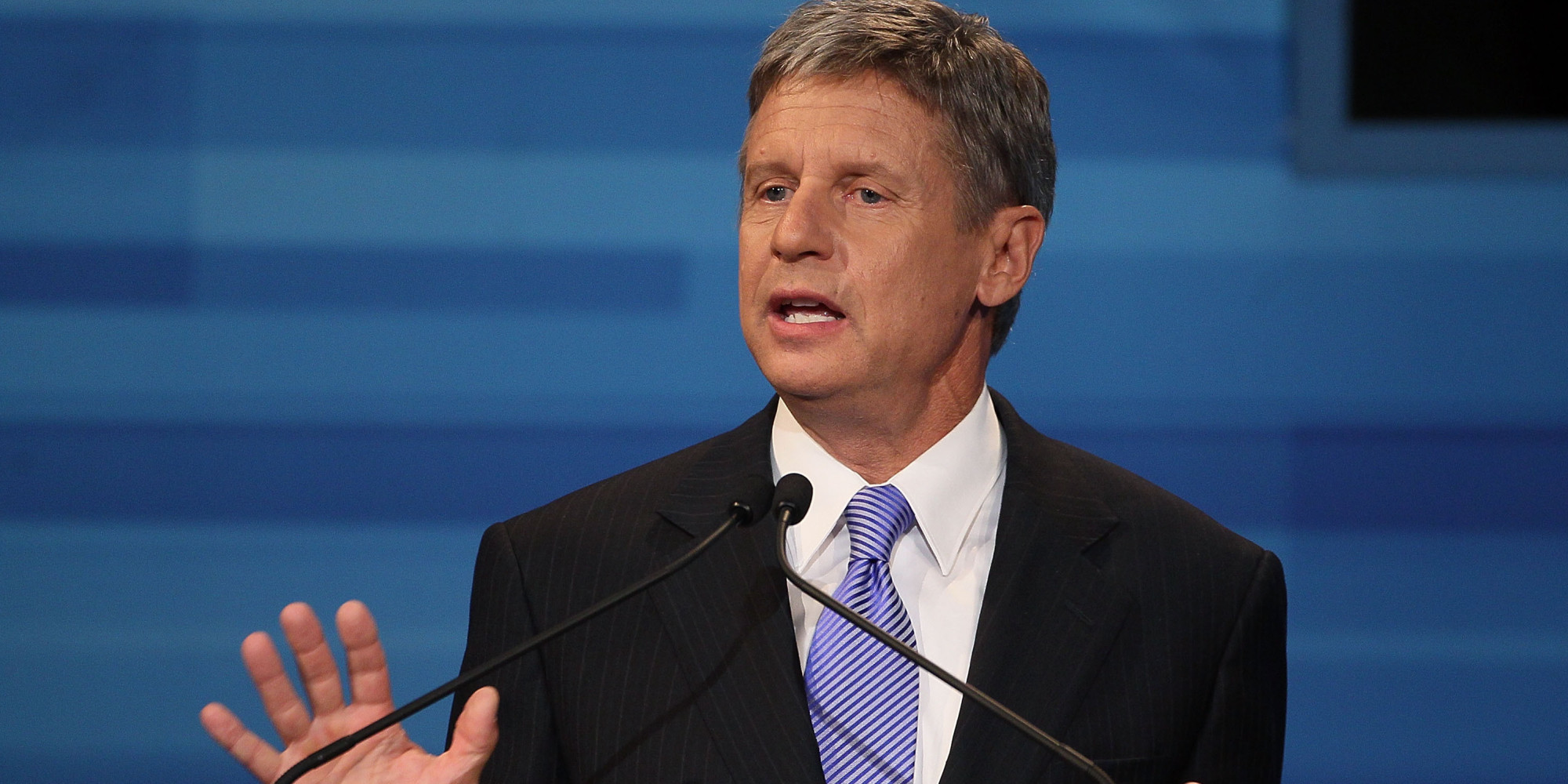 Libertarian Party Will Have Debate After All

After recent drama about a nationally televised Libertarian Party debate on Stossel, the Gary Johnson campaign confirmed on Tumblr that there would be a LP debate, most likely in March. In a statement released by the campaign:

The Gary Johnson 2016 campaign has confirmed with Fox Business’s Stossel that Gov. Johnson will be delighted to participate in a televised debate among Libertarian Party presidential candidates, hopefully in  March. We will of course leave the formal announcement of the debate details and date to the Stossel show, but want to express our gratitude to Mr. Stossel for working to find a date for this important event that will not disrupt any planned Libertarian Party activities and that is actually doable for all the candidates who are involved.

This comes after Austin Petersen and John McAfee released statements blasting Governor Johnson for refusing a similar opportunity due to conflict of interest with state conventions the same day in February. Petersen wrote in an email to his supporters:

After quite a back and forth last week over whether there would be a nationally televised Libertarian Party presidential debate between myself and the other frontrunners, we just got word a few hours ago that there’s a chance we might be able to make this debate happen! That’s Tremendous news! We can’t wait for the opportunity to meet Johnson and McAfee head to head, we just wish we could have had the opportunity to do so at the Students for Liberty Conference. Wouldn’t it have been great if we could have done it there, and possibly recruited some of those thousands of young libertarians who would have been there in attendance? Oh well! We tried! Still, the fact that we are offered another chance is great news, and we are going to do everything we can to make it work.  We’re planning on confirming, however we are going to be spending our time doing every bit of due diligence today just to make sure that the dates won’t interfere with any state or local LP activities we may already be committed to.

The debate will feature Libertarian Party candidates, though it is still unconfirmed who will be invited besides Johnson, McAfee, and Petersen.