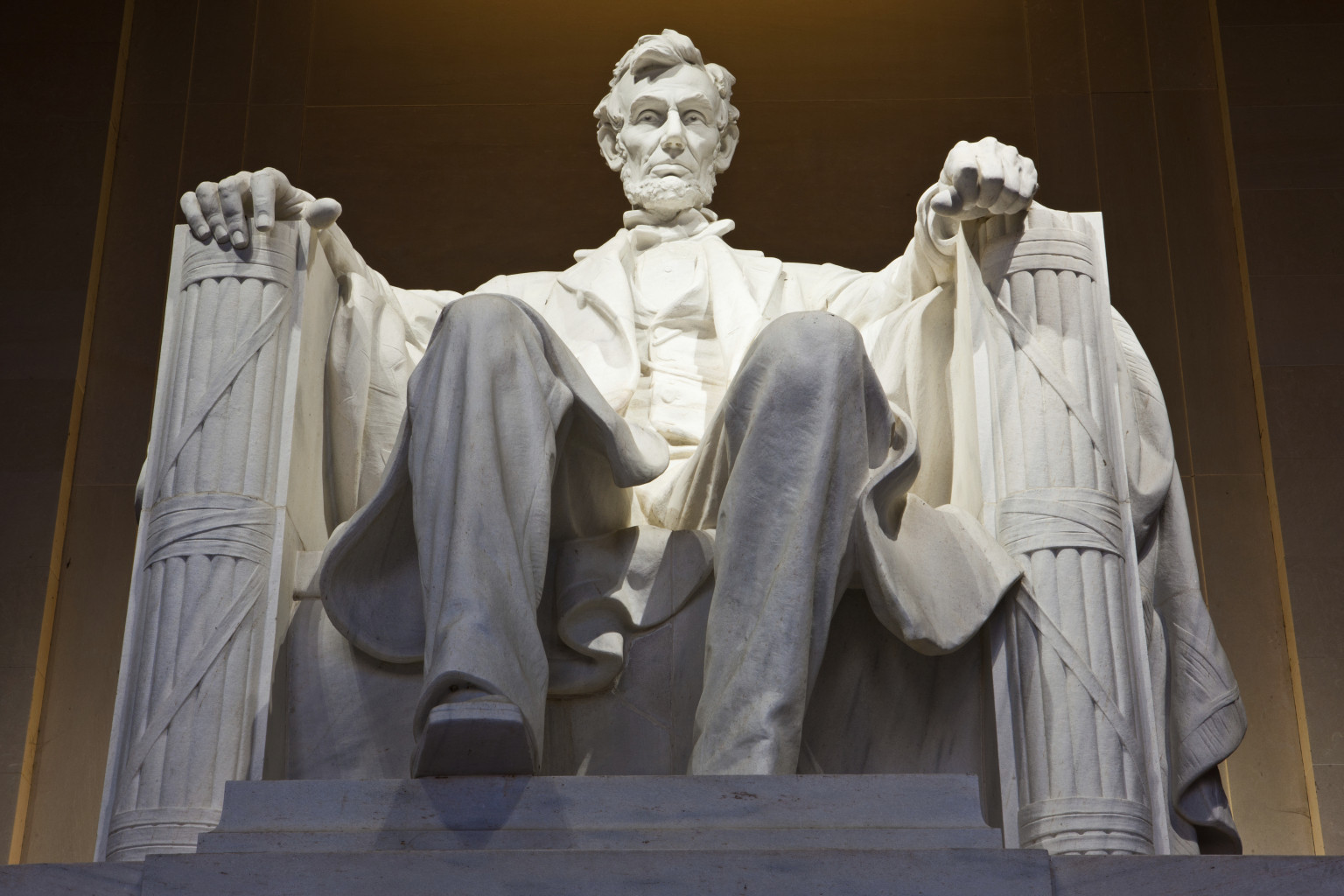 A billionaire philanthropist is giving millions to help restore and conserve the National Mall’s monuments as government allocation continues to fail.

The newest donation from the noted history buff will be used for repairs to the roof of the Lincoln Memorial and restoration of the marble, as well as an expanded visitors section for exhibits beneath, reports Fox 5.

The National Park Service continues to suffer from funding shortfalls in 2015. It amassed a record $11.9 billion in deferred maintenance projects needed for the preservation of parks, landmarks and monuments around the country.

Rubenstein previously gave $7.5 million to repair damages the Washington Monument suffered during an earthquake in 2011. He also gave millions to refurbish the Iwo Jima Memorial and Arlington House in Arlington National Cemetery.

“Lincoln deserves to have his memorial in tip-top shape,” Rubenstein told Fox 5. “It will be good if people read more about Lincoln and what he did to keep the country together.”

Mounting budget constraints in recent years have hit the NPS hard, which is leaving many parks and historical sites around the country in a state of neglect. Last year deferred project costs soared 2 percent to their highest level since President Barack Obama assumed office. The backlogged budget has risen roughly 13 percent under Obama’s tenure, reports The Washington Post.

Funding shortfalls are not stopping Rubenstein and fellow investors, however, who are increasing donations to the NPS. President of the National Park Foundation Will Shafroth reports donations have increased from $25 million annually to over $100 million in the last fiscal year. Shafroth feels other wealthy citizens have been inspired by Rubenstein’s efforts and followed his lead.

Shafroth told Fox 5, “Due to things like Mr. Rubenstein’s generous gifts, we’ve tapped into a real vein of interest, highlighting the importance of these national treasures.”

Gas War in Toledo Lowers Prices to 1¢ a Gallon