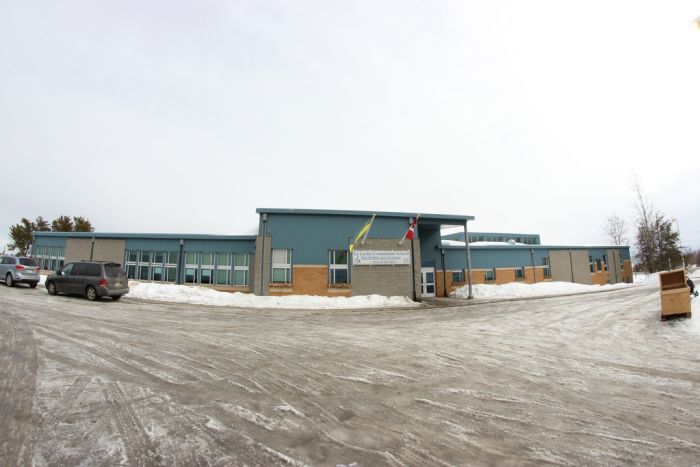 A tragic school shooting that left four dead in a small town in northern Saskatchewan is receiving scant attention by the American media. You can rest assured our president won’t begin to lecture Canadians about guns. After all, Canada has rigid gun control laws.

President Obama assured us tragedies like this don’t happen in other countries. The left assures us gun control will prevent incidents like this.

But you won’t see this incident being paraded about, it will fade away. It just doesn’t fit the narrative.

Police arrested a suspect in a shooting that left four people dead in a small town in northern Saskatchewan, Canadian authorities said.

A call came in Friday afternoon about a shooting at a school in La Loche, said Maureen Levy, chief superintendent of the Royal Canadian Mounted Police.

Officers went to the La Loche Community School, arrested a suspect and seized his weapon, he said. In addition to the school, police are investigating a shooting at a residence in the town of about 2,600 people, Levy said.