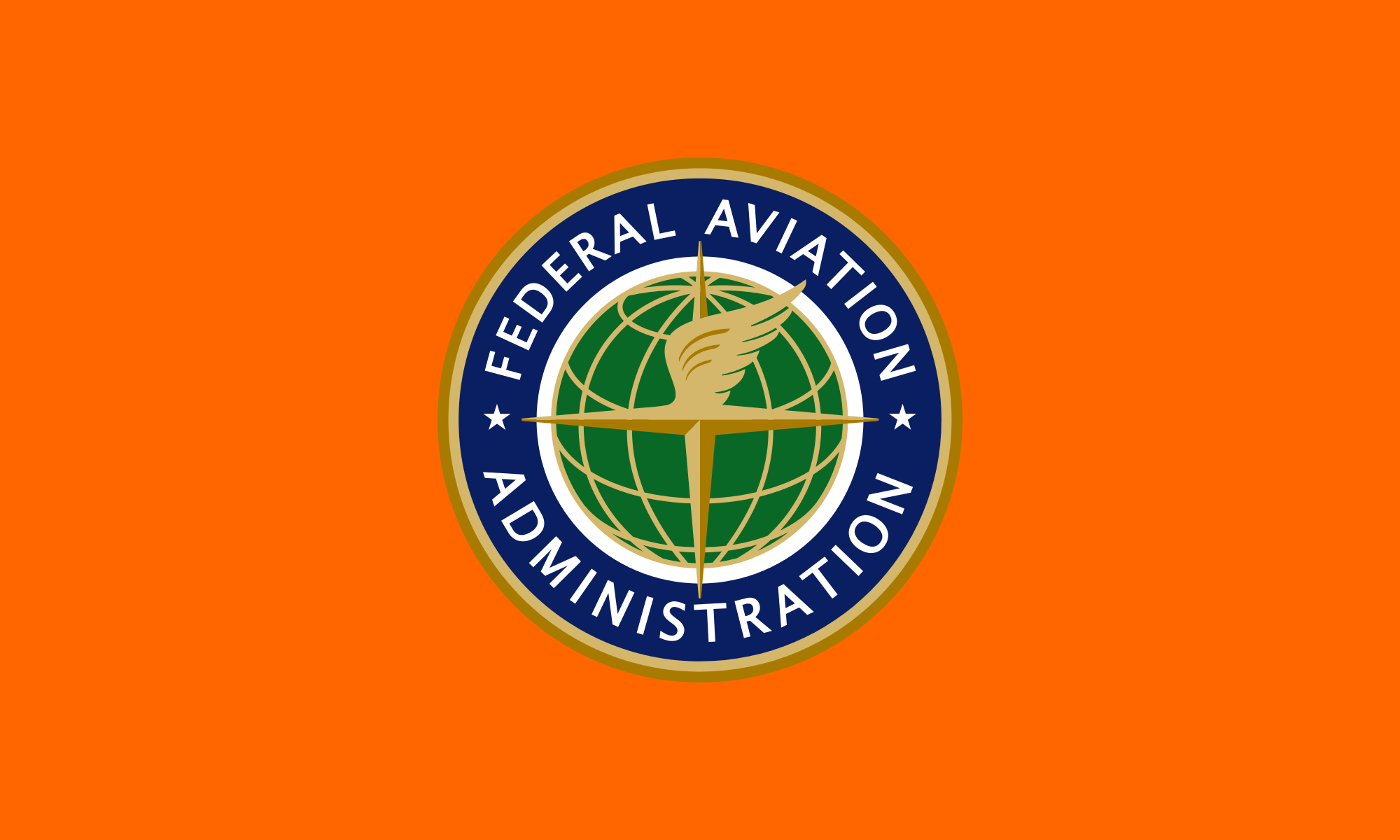 Federal Aviation Administration officials are missing more than $32.5 million in taxpayer-funded property, according to a new Department of Transportation Office of Inspector General report.

That’s about 15,000 pieces of property each of which is worth $100,000 or less, and could be anything from computers to utility vehicles. The agency responsible for regulating commercial airlines and general aviation isn’t watching its belongings on the ground, and that’s a problem, the IG said.

“Property such as portable computers greatly enhances the efficiency and effectiveness of FAA operations,” the IG said. “However, such assets are by nature susceptible to loss or theft. Strong internal controls must be in place to safeguard such property from fraud, waste or abuse.”

The IG blamed the lost or stolen items on FAA officials’ failure to stick with established policies for tracking and monitoring personal property.

“Specifically, custodians did not perform required trienniel inventories, record newly acquired IT equipment in the property system, or remove obsolete IT assets from property records,” the IG said.

The IG estimated FAA also has inaccurate inventory records for another 36,000 assets worth $164 million.

That isn’t the aviation agency’s only failure.

FAA officials have so mismanaged a much-needed updating of the nation’s air traffic control system that costs have skyrocketed by hundreds of millions of dollars, and billions more will be spent over the next 15 years before the project is finished. The FAA began working on its Next Generation Air Transportation System, or NextGen, in 2003.

The FAA is consistently over budget and behind schedule on most of its major projects, according to another recent watchdog report.

The FAA, in a response attached to the IG report, said it is “in the process of strengthening internal controls,” and agreed with the IG’s recommendations to make sure all items are properly inventoried.