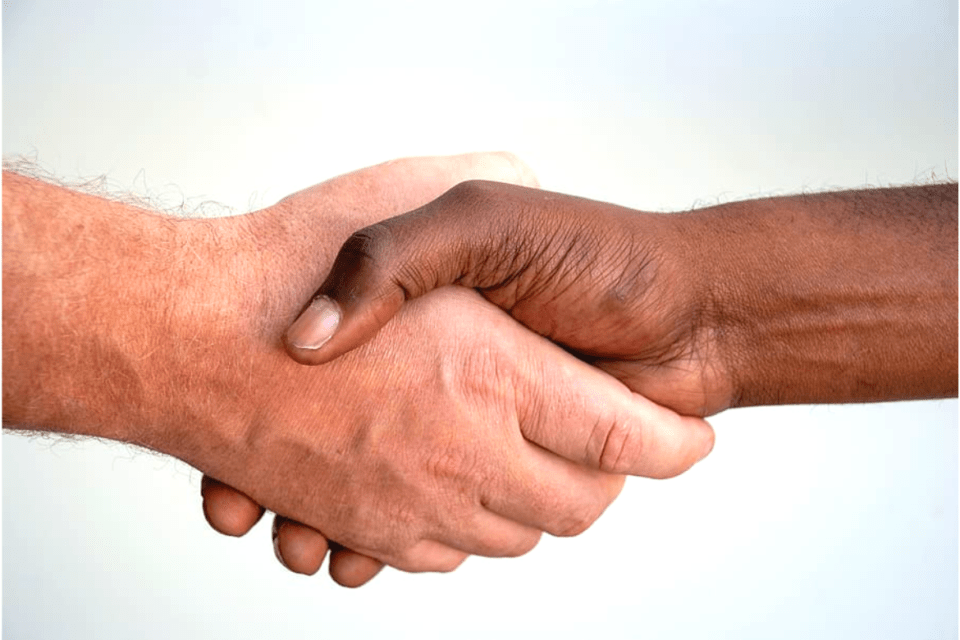 A debate erupted in the liberty movement after Libertarian presidential nominee Jo Jorgensen tweeted out a message claiming it’s not enough to be not racist, but everyone must strive to be actively anti-racist.

Putting aside the controversy over what she meant, her tweet raises an interesting question: how should libertarians handle racism? Intuitively, laws punishing racist behavior would appear to be the most effective solution. But a closer examination exposes a number of problems with this claim.

In a libertarian world, anti-discrimination laws represent an assault on the right to private property. Is it abhorrent that a business owner would fire an employee or refuse to serve a potential customer simply because of their race? Of course. But the owner has a right to use his property as he wishes, provided he doesn’t infringe on the rights of others.

If this appeal to property rights as a reason to oppose anti-discrimination sounds insensitive or an example of misplaced priorities, I’d make a more practical appeal. Why would anyone who seeks to drive out racism and bigotry favor laws that force people who might not like each other to associate?

To put it another way, would you want someone who hates you because of your race to serve you dinner at a restaurant? Or, would you want to go to work every day with a racist boss who belittles and mistreats you? Anti-discrimination law doesn’t eradicate racism. It drives it into the shadows and creates more opportunities for conflict.

Additionally, anti-discrimination law may dissuade, say, a white employer from hiring a black potential employee who could be a good fit for the job but the employer is unwilling to take a risk in case the relationship doesn’t work out.

Anti-discrimination law incentivizes this cautious approach in hiring, hurting many of the same people advocates are trying to help. It also paves the way for frivolous lawsuits that squander scarce resources that could be better used to invest back into business operations, including in the form of higher compensation for employees.

So, if anti-discrimination law isn’t a moral or even practical solution, then what are the alternatives?

At the risk of coming across as a reductionist, I’d argue the solution is to exercise freedom. For example, this could mean refusing to patronize the business of someone who is openly racist. It could mean a group of employees threatening to quit en masse if a business owner refuses to stop mistreating people solely based on their race.

The point of this approach is to change racist behavior by changing the incentives for people who engage in such behavior. People do respond to incentives, and if they’re unwilling to treat people with the dignity and respect they deserve, then libertarians—and people of any or no political persuasion—have the right to punish the person financially by withholding their own property and labor.

A possible objection to this alternative is that customers or other employees might not care about racist behavior and so no incentive would exist to create economic pressure on those considered racist. This is certainly possible but unlikely. That’s not to dismiss real incidents of racism but to point out the social progress made over the last few decades.

Still, even if the scenario above did arise, anti-discrimination law doesn’t address the practical problem of forcing people who may not like each other to associate in a business or any type of setting. The law, although powerful, cannot change someone’s heart if the person wants to hold onto their hate.

From the libertarian perspective, people can take on racism in all its forms by exercising their rights to freely act in a manner that values the worth of each person. This approach seems to be the best way to unite libertarians of every stripe in protecting liberty and justice for all.