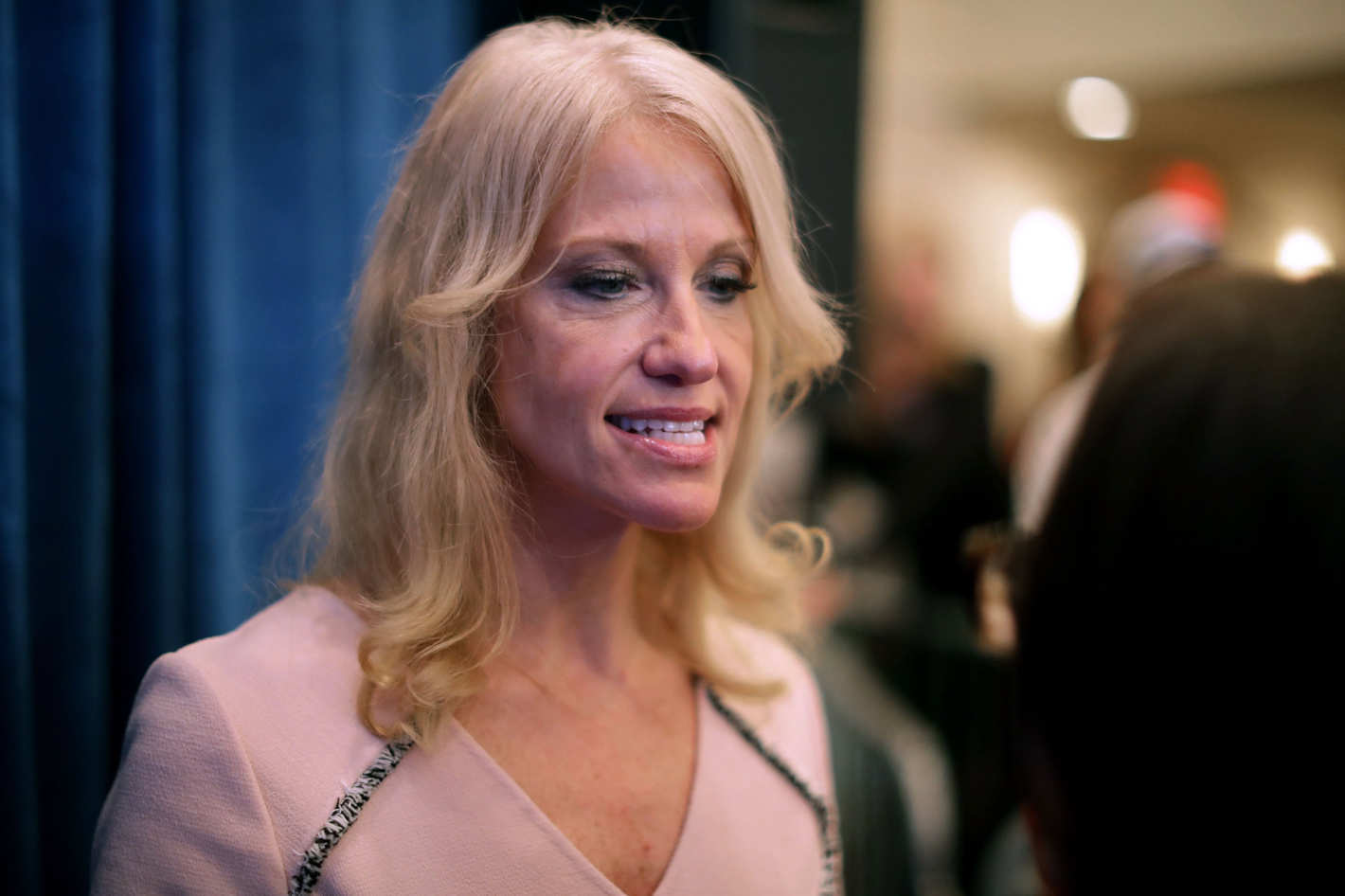 Following an interview with Sirius XM at CPAC 2019, The Libertarian Republic had the opportunity to briefly speak with Counselor to the President Kellyanne Conway.

“The country will never be socialist, so, if she wants to become a capitalist…”

Ocasio-Cortez is known for leading the fight for a Green New Deal, which is considered to be a socialist government program to many conservatives. AOC, a self-described “democratic socialist,” like Vermont Senator Bernie Sanders, represents the rapidly growing faction of leftist politics.

Conway’s statement can be backed up by recent polling conducted by Fox News. 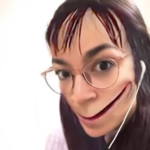 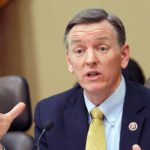 Marijuana Use Requires Govt to Protect People From Their Own Choices, Says Congressman