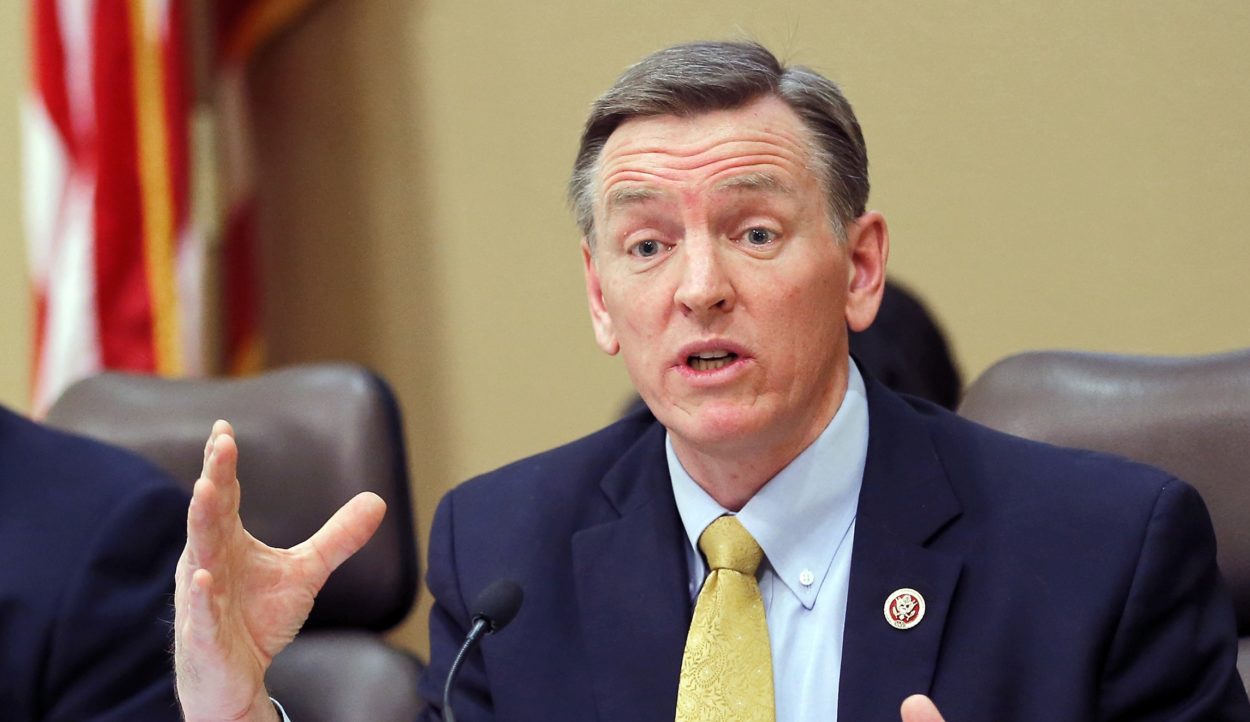 Thursday afternoon, Congressman Paul Gosar (R-AZ) spoke with The Libertarian Republic on the issue of marijuana legalization. He affirmed, “absolutely not,” when asked if he would support legalization.

When asked if he believed “legislating morality” and “protecting Americans from their own choices” were roles for Congress to embrace, he remarked, “in some instances.” He would continue to elaborate on his point, saying that because cannabis is a plant, it makes it harder to know if it is laced with harmful drugs or not – even if it comes from a dispensary. He dismissed the reported potential of marijuana to help PTSD patients and to aid in finding a resolution to the opioid crisis, saying that more studies need to be done.

The question comes after Rep. Ro Khanna and Rep. Barbara Lee, both Democrats representing districts in California, introduced a House bill to legalize marijuana nationwide. The bill came in concurrence with a Senate version being introduced by Sen. Cory Booker (D-NJ).

Gosar has recently been in the news as the congressman who called Michael Cohen a “liar, liar, pants on fire.”