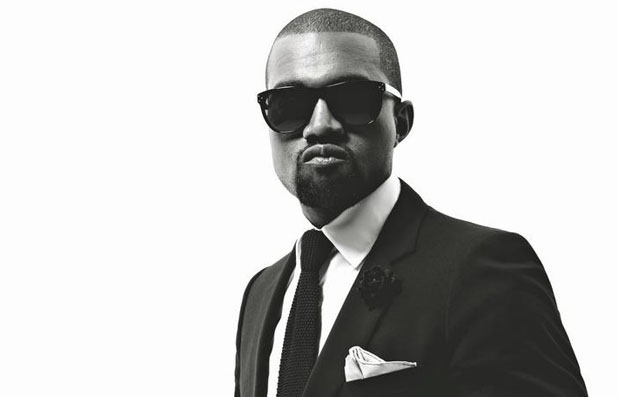 [dropcap size=small]K[/dropcap]anye West may have hinted that he may want to run for president, after speaking with Punk’ed Magazine on Tuesday. When asked, Kanye was less than enthused and sounded almost bitter about the president.

“I’m not gonna mention him no more, I’m past that,” Mr. West said of the president. “That’s outta my thoughts. That’s lowering my priority of thinking at this point.”

Kanye told the reporter that he felt used by the president and has not forgiven him for calling him a “jackass”.

“I just think that we’re pop icons, and the president likes to use that type of thing just to be down. People was fine with me being everyone’s punching bag for about five years — ‘This is the person we love to hate, so if you want to distract people from everything that’s going on … just say you hate Kanye and there’s going be 30 other people who say they hate Kanye.’ That was kind of my position in culture and he kind of used that too — ‘Oh, he’s a jackass’ — because that’s how the world felt.

The rift is probably not causing the president to lose any sleep. Mr. Obama has referred to Mr. West at least twice publicly as a “jackass,” including once in 2009 after the rapper interrupted Taylor Swift on stage as she received an MTV Video Music Award.

The stunned reporter asked if he worries about any repercussions from his statements:

“I don’t care if someone’s the president or not,” Mr. West said. “I care about thoughts and how you helping people and what you bring to the world.”

When asked if he was thinking about who he might prefer as his vice president, West immediately stated that he would prefer to have someone who could reach across the aisle to get the female vote, someone like Chris Brown.

“Brown may have beat the black out of Rihanna, but that’s because he was right that ‘these hoes ain’t loyal.'”

“Chris Brown is probably the only person that can help me get the woman vote and win against Hillary, as he demonstrated that you can beat the hell out of women, and they’ll still love you,” Kanye added.

The Libertarian Republic Gives Up: We Couldn’t Figure Out Who Would Build The Roads