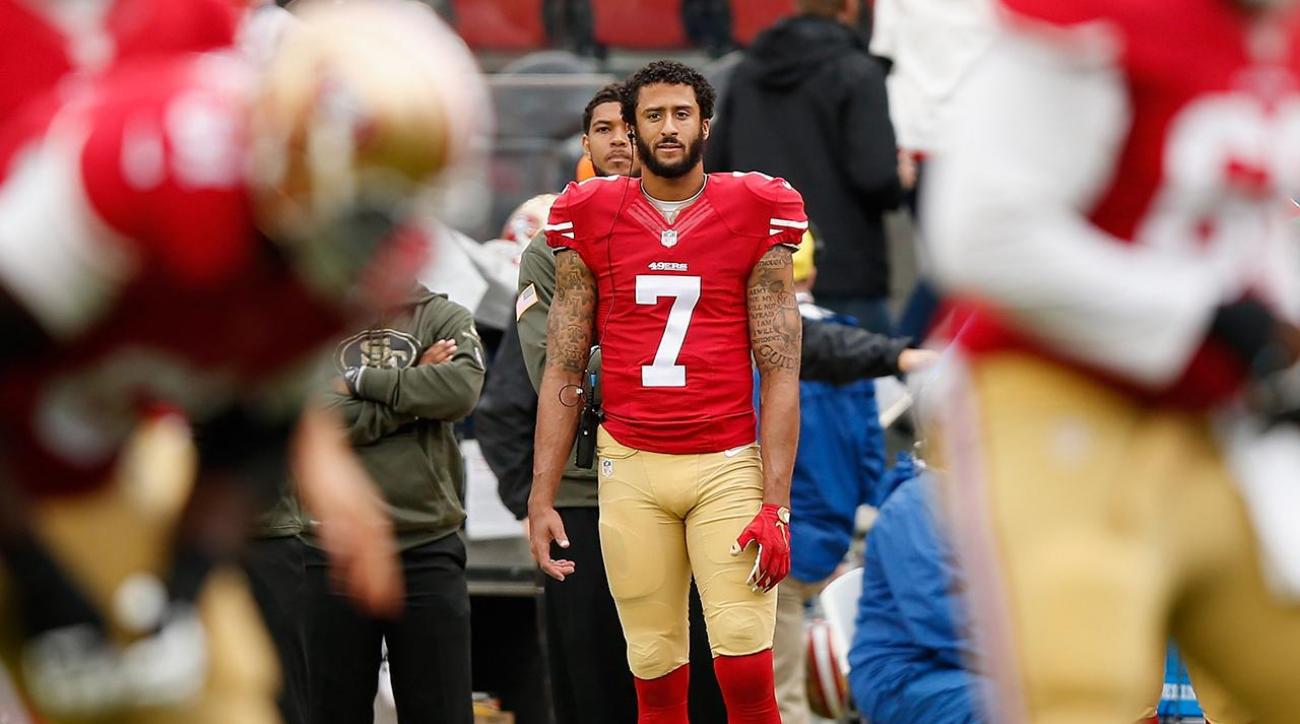 Colin Kaepernick is having a hard time finding an NFL team willing to sign him on after his American flag protest, in part because teams are worried it might prompt an angry tweet from President Trump.

Most teams don’t want to sign Kaepernick because they “can’t stand what he did,” an AFC general manager told the Bleacher Report, while others fear a backlash from fans and the president. Kaepernick opted out of his contract with the 49ers this year and became a free agent, after he knelt during the National Anthem in a show of support for the Black Lives Matter movement.

“He can still play at a high level,” the unnamed manager told the Bleacher Report. “The problem is three things are happening with him. First, some teams genuinely believe that he can’t play. They think he’s shot. I’d put that number around 20 percent.” (RELATED: Kaepernick: The Flag Is Just A Piece Of Cloth)

“Second, some teams fear the backlash from fans after getting him,” he continued. “They think there might be protests of Trump will tweet about the team. I’d say that number is around 10 percent. Then there’s another 10 percent that has a mix of those feelings. Third, the rest genuinely hate him and can’t stand what he did [kneeling during the anthem]. They want nothing to do with him.”

“They won’t move on,” the manager added. “They think showing no interest is a form of punishment. I think some teams also want to use Kaepernick as a cautionary tale to stop other players in the future from doing what he did.”

One executive who spoke to the Bleacher Report called the quarterback “an embarrassment to football.”

Kaepernick was roundly criticized within NFL circles for opting to kneel in protest. The league took a ratings hit this fall for the first time in decades, perhaps in part thanks to his protest. Viewership declined 14 percent during the fall compared to the previous year, in 2015.