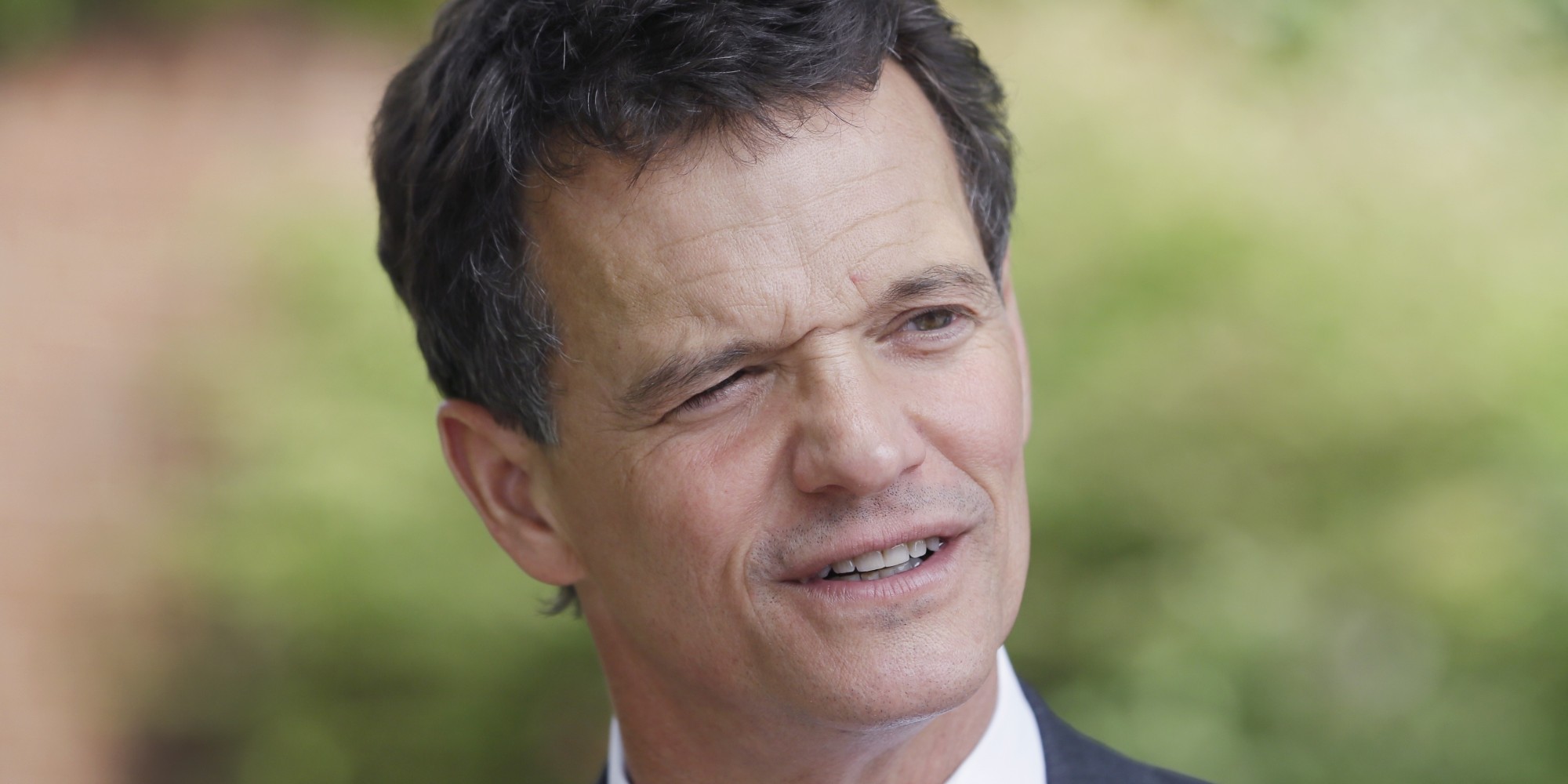 Speaking to a packed ballroom inside a suburban Detroit convention center, Trott hosted his first town hall meeting since the 2016 elections, where he echoed President Donald Trump’s call for higher levels of military spending.

Trott was first elected in 2014, after defeating Rep. Kerry Bentivolio in a GOP primary challenge. A successful attorney and businessman, Trott railed against Obamacare during his reelection campaign in 2016, when premiums increased 16.7 percent in Michigan, according to the Detroit Free Press.

“Barring new information, I’ll be supporting the American Healthcare Act next Thursday,” Trott said to the crowd of over 400 early Saturday morning. “The goal is through lower premiums, lower healthcare costs, tax subsidies [and] health savings accounts, to make the insurance more affordable,” he continued, as many in the crowd voiced their displeasure.

Republican members of Congress across the nation have hosted contentious town halls with constituents, most of which have focused almost entirely on Republican House Speaker Paul Ryan’s proposed American Health Care Act (AHCA).

Ryan announced that a vote will take place Thursday, but it is unclear if his bill has enough support to clear the House. Even if it does, many have expressed doubt that the GOP “repeal and replace” plan could get out of the Senate without significant modifications

“Nothing I’m going to say regarding the American Health Care Act you’re going to agree with if you don’t accept the premise that the Affordable Care Act [Obamacare] was going to collapse, and is collapsing,” Trott asserted to a loud chorus of boos.

The right flank of the GOP-controlled House wants to eliminate “essential benefits” rules that increase the cost of health care, much to the chagrin of moderates.

Some Republican governors, including Michigan Gov. Rick Snyder, bet big on the Medicaid expansion, putting states like Michigan in the grease — since state coffers will not be able to replace lost federal dollars to cover Medicaid.

Trott will be hosting another town hall April 9 at 7:00 p.m. Eastern time in White Lake, Mich.