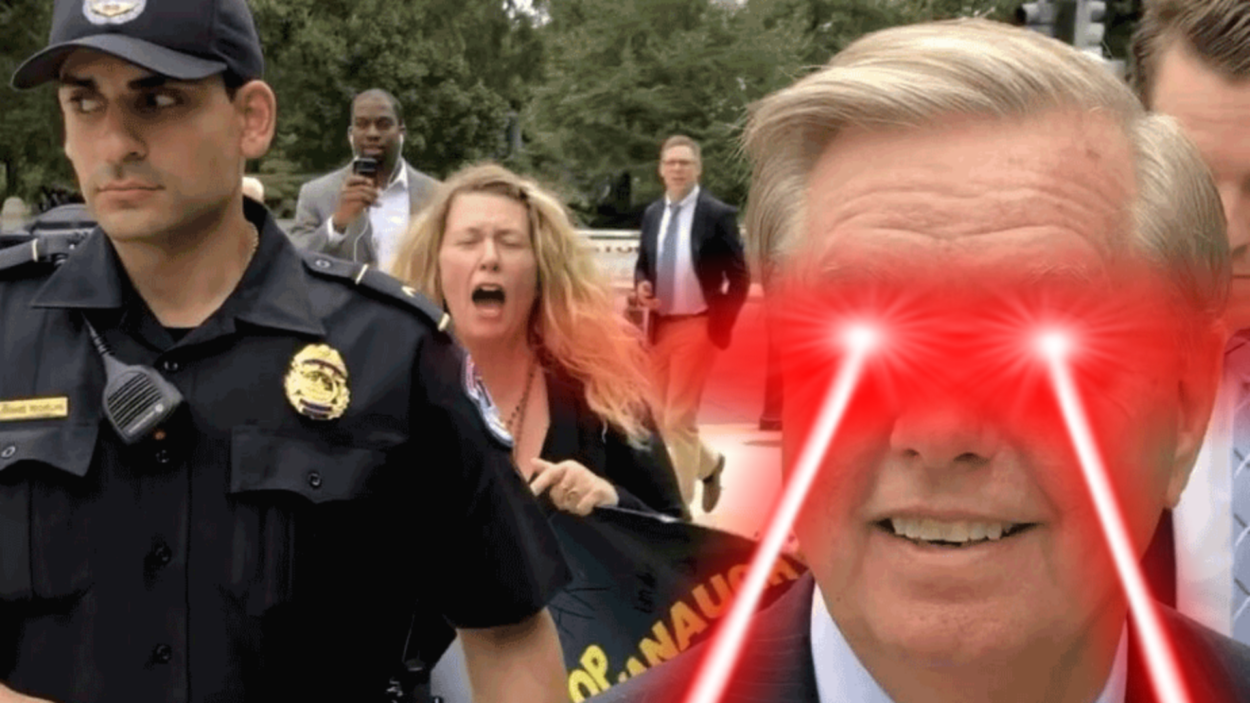 Robert Mueller concluded his investigation and turned his final report into Attorney General Barr. While we haven’t seen the report yet, we have seen the Attorney General’s summary, stating there was no evidence of collusion. This is substantiated by Mueller’s statement that the investigation is over, and there will be no further indictments. That’s it. No collusion.

To say the mainstream liberal media has egg all over their faces is an understatement. Virtually overnight, Fox News became the most credible outlet in America. The mainstream outlets spent the last 2 years calling every development the beginning of the end, and often teased that the walls were closing in [on Trump].

The Intercept’s Glenn Greenwald tweeted out a Greatest Hits reel.

Some Congressional Democrats have insisted they will continue investigating Trump as long as it takes, for the sake of trying to drag out a scandal that is no longer a scandal.

Unfortunately for them, it appears the momentum has quickly shifted.

There will indeed be investigations, but of Democrats.

Republicans have started the calls for Adam Schiff to resign from his role as the Chair of the Intelligence Committee. This is following Schiff’s regular media appearances over the course of the investigation promising evidence of collusion.

Senator Rand Paul tweeted a call to investigate the perpetrators of the collusion hoax.

It appears the bugs have been fixed with Lindsey Graham 2.0 and he is back, newer than ever. In an interview, Graham backed Paul’s motion to investigate Obama administration Democrats and went into further detail.

‘When it comes to the [Foreign Intelligence Surveillance Act] FISA warrant, the Clinton campaign, the counterintelligence investigation, it’s pretty much been swept under the rug. … Those days are over,’ Graham told reporters during a press conference.”

What Paul and Graham are calling for is an investigation into collusion, and conspiracy to undermine and sway the election. This isn’t a new investigation into Trump, but rather into the Obama Administration and the Hillary Clinton campaign.

The very nature of Robert Mueller’s investigation finding no collusion immediately bolsters the plausibility of election fraud by the Democrats and makes this investigation necessary.

The now defunct and salacious Steele Dossier was the product of opposition research paid for by the Hillary Clinton Campaign and the DNC. They hired the firm Fusion GPS who obtained the Steele Dossier from the former British MI6 agent Christopher Steele, who now runs a private intelligence firm Orbis Business Intelligence. It is run jointly with Christopher Burrows, also a former MI6 agent.

These types of agencies are intelligence contractors, and their customers are typically governments. In the United States for example, 70% of our intelligence budget is paid to private intelligence or private security firms (mercenaries). You know, for deniability when diplomacy is at stake.

Opposition research is a standard practice in political campaigns, even if the information turns out to be illegitimate like the dossier contained. What makes the Steele Dossier remarkable however, is that it was a foreign report paid for by the Clinton Campaign, which was used for the Obama [ScAnDaL fReE] Administration to obtain a secret FISA Warrant, and to spy on the Trump Campaign during the election. This is an egregious attack on our election process.

Now, after more than 2 years into Trump’s first term we have learned there was no collusion. This is following 2 years of Democrats working to oust our sitting President over a conspiracy theory based on a wild fabrication paid for by the Hillary Clinton campaign, and used by the Obama administration to spy.

But what about the people charged in the Trump probe? The answer is that those individuals were indicted for their own wheelings and dealings, and had nothing to do with Russia Collusion.

Perhaps the most notable indictment was Paul Manafort, arrested for wire fraud and tax evasion for the period of 2010 through 2014 during his time in Ukraine (not Russia). Ukraine, as it turns out, may very well have been trying to influence the election in favor of Hillary Clinton. Let’s talk about it.

Judgement Day is coming, and the timing couldn’t possibly be worse for the Democrats ramping up for 2020.

Mitch McConnell Poised To Vote On Green New Deal: ‘I Could Not Be More Glad’