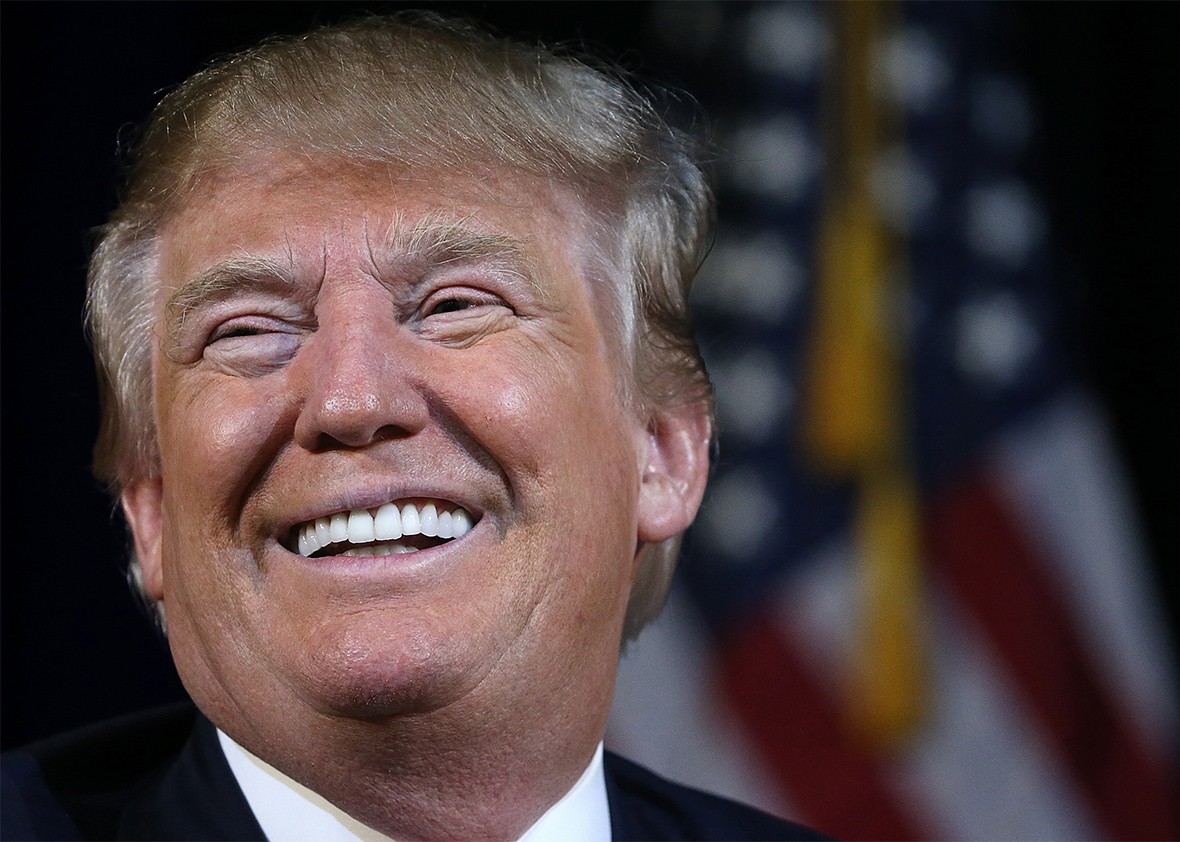 “The Mainstream Media is under fire and being scorned all over the World as being corrupt and FAKE. For two years they pushed the Russian Collusion Delusion when they always knew there was No Collusion. They truly are the Enemy of the People and the Real Opposition Party!” Trump tweeted.

Mueller presented his report to Attorney General William Barr Friday, and Barr reviewed the report and summarized it in a letter to Congress Sunday. Mueller’s team of investigators issued nearly 2,800 subpoenas and interviewed 500 witnesses over roughly two years and found no evidence “that any U.S. person or Trump campaign official or associate” conspired or “knowingly coordinated” with Russian agents.

In one case, Mueller directly contradicted a report published by BuzzFeed that Trump directed his former lawyer Michael Cohen to lie to Congress.