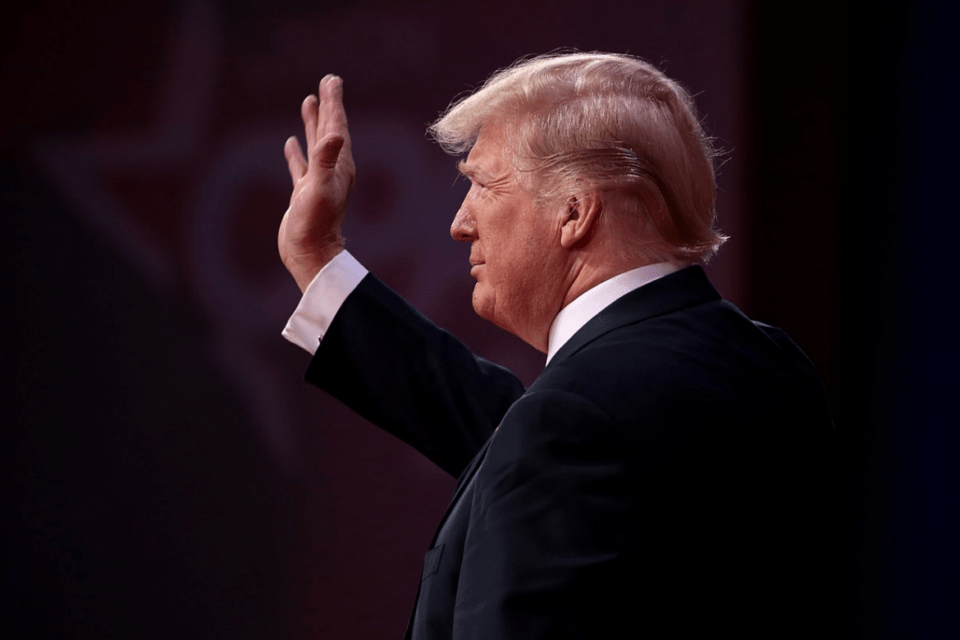 President Donald Trump has lost to former Vice President Joe Biden. The Democrats ran their second worst candidate in the 21st century, and Trump could not pull it out. It would be malpractice to say that in four years he should run against Biden again. He already did that—and lost.

But, Republicans today face the fact that he probably will run again. There could not be a worse political move than for Republicans to get behind a Trump 2024 ticket. This goes for both the presidency and down ballot races. Both US Senate seats in Georgia are in play directly because of Donald Trump and his antics right now.

This spells disaster for the Republican platform and, frankly, libertarian policy goals. Whether any libertarian wants to admit it, more regulations and international intervention is promised under a Biden administration. The return to the normal state expansion is here, except the spending no longer has a real limit given the federal government just increases the budget every year. And there are actual peace deals to be undermined.

Republicans need to leave Trump in the past. Lightning rarely strikes twice, and everyone that was apparent in November with Trump’s defeat. It is time to move on with the legislative and policy wins for liberty under the Trump administration. That starts with dropping the conspiracies and winning the Senate.

Not only does the Senate have to be won now, it needs to stay red for a bare minimum of the next four years. In 2022, the House needs to be flipped—which is possible, considering the Republicans had massive success in House races across the country. Neither of these can be done by using the most hated man in America as the poster boy for the party.

And then there is the 2024 election. The next four years are going to basically be rainbows and sunshine for Joe Biden, meaning he will have little to no bad press. That does not bode well for any candidate challenging an incumbent, especially if the candidate is a proven loser and polarizing figure.

Anyone acknowledging this predicament should see that the best course of action is to avoid all of these issues in a presidential candidate. Most attacks on Republicans—or anyone right of center for that matter—are explicitly because of Donald Trump’s off-putting personality. This is the reason a Biden candidacy was even a thing.

The Republican Party should do itself a favor: keep Trump from running in 2024. That does not mean he has to drop out of politics entirely. It means he should champion other Republicans in their elections, and use his current popularity in the party to bolster their candidacies. If Donald Trump cares about America, he should focus on helping the party win down ballot races with the messages of anti-war sentiment,  free markets (at least ideologically), free expression, and free people rather than pushing all that aside for the sake of his own name recognition. Trump needs to put America First.

Italian Citizenship With A 1948 Case- How Does It Work