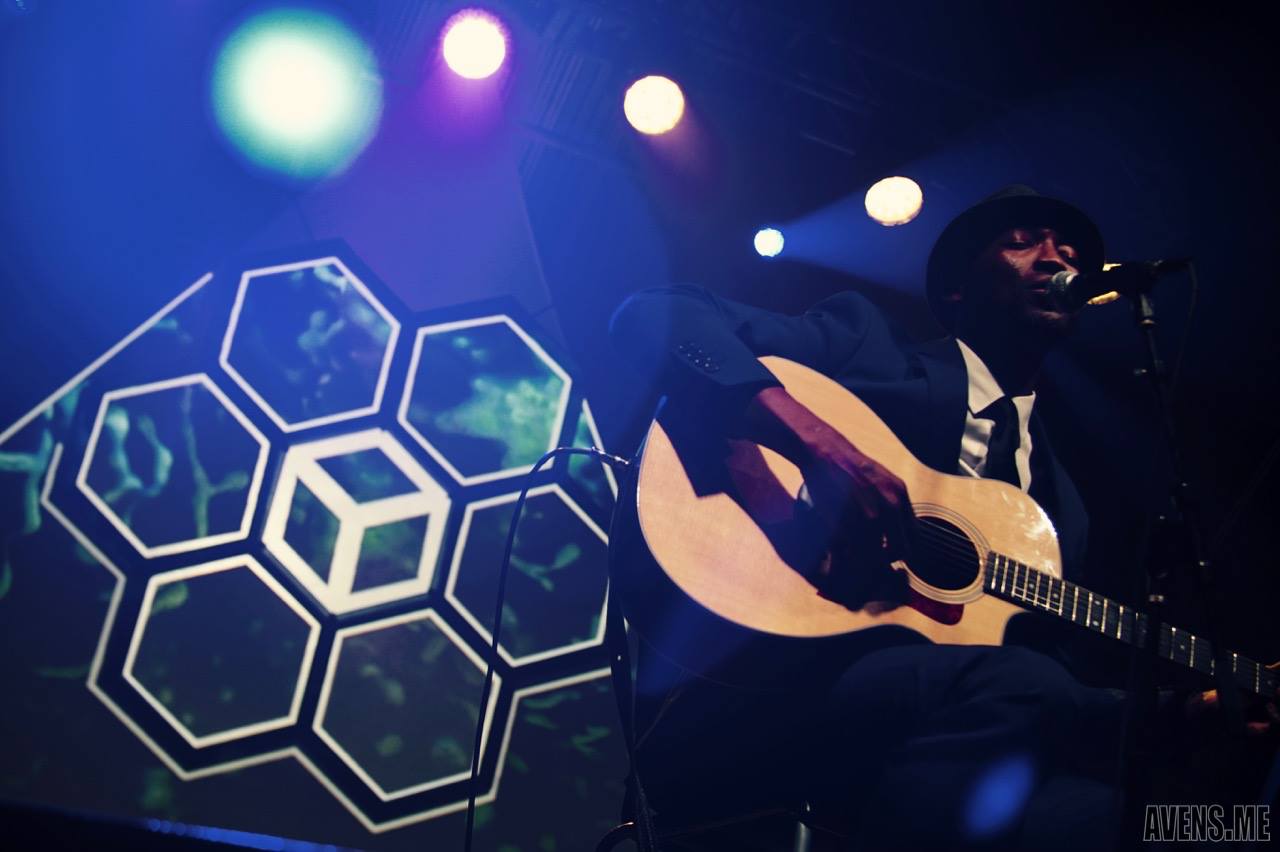 The Liberty Conference Focused on the Future: Voice & Exit

I attend a lot of liberty-themed conferences every year. Last year, I attended the International Students for Liberty Conference in Washington DC, I took photos at Anarchapulco in Acapulco, headed to regional Students for Liberty and Young Americans for Liberty events, attended numerous Ladies of Liberty Alliance meetups (and a Leadership summit), went to the National Libertarian Convention (and several state ones), went to Freedom Fest in Las Vegas, and Voice & Exit in Austin. In past years, I’ve attended many of these, plus Porcupine Festival and Liberty Forum in New Hampshire, as well as five years of Burning Man (which doesn’t really count as libertarian or a conference, but the spirit is there in many ways). This year I’ll attending many of these again – I leave for ISFLC 2017 this week – as well as speaking at the Australian Liberty Society’s annual Friedman Conference.

What I’m trying to emphasize here is: I know my liberty events.

So when I say that my favorite liberty event is Voice & Exit, I want you to understand that I really have a lot of basis for comparison.

Voice & Exit is held in Austin, Texas, and is organized by Seth Blaustein and Max Borders. Both are experienced storytellers, and their event is meant to weave the participants into a story that helps them create and tell their own. Through thematic and inspiring talks, group workshops, and immersive performances, Voice & Exit is designed to help an attendee better articulate their passion and find others to blossom it into reality.

Bijoy led an incredible workshop on identifying your own talents and learning to work with others who had different strengths and styles. Instead of seeing one way of working (whether cerebral, getting-things-done, or relationship-building) as “better”, realizing that you need to work with others to fill in your own personal gaps in order to more successfully accomplish your goals as pertains to your business or project or cause. It was illuminating and led to a lot of real connections and networking.

Commander Dale Brown gave a stirring talk about his experience starting his own private police force to improve Detroit’s. His work on the Threat Management Center shows the importance of community-oriented policing and the value in a private service that collaborates with the communities they protect. In the wake of increased hostility between law enforcement and certain communities, it was informative and gave light and hope where often I just encounter pessimism. 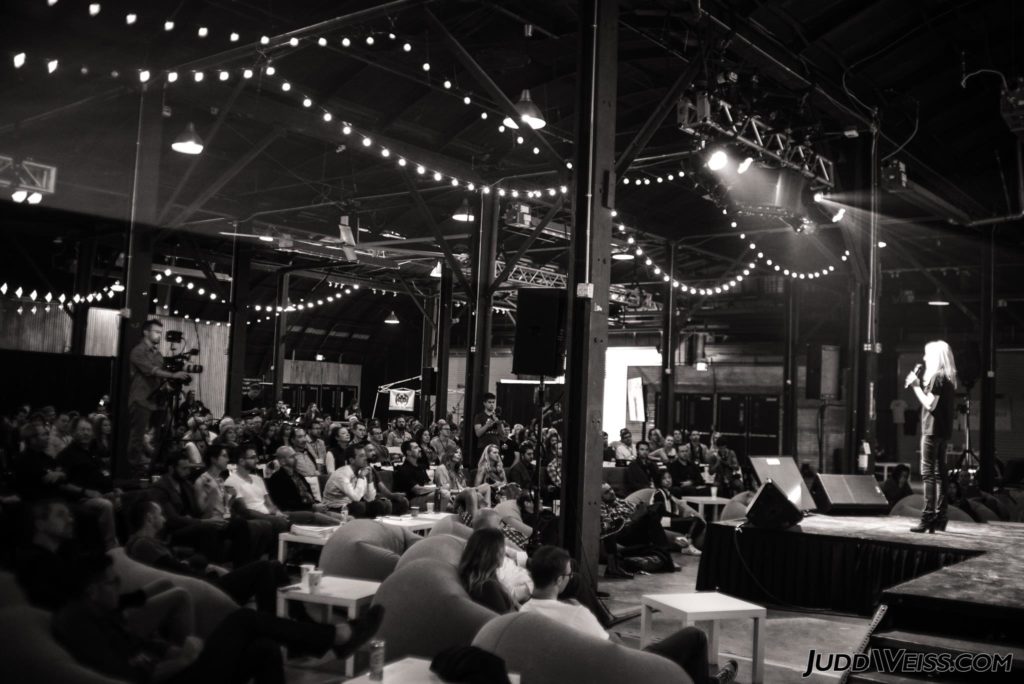 Julia Cheek spoke of how the average person doesn’t have control over their own medical records, and the complexity of the health care system. She talked about how the solution is to put it more in our own hands, not further outside of our control, and discussed her company, EverlyWell.

Isaac Morehouse introduced his program called Praxis, and his solutions for higher learning that do not involve the expense or frustration of the outdated college system. Many of the people who’ve used his program were in attendance to testify about why they found it better than going to college.

There were so many excellent talks and workshops, that’s just a snippet of the mix of biohacking, industry-disrupting, and creative problem solving you can find at Voice & Exit. There were also spaces to meditate, to drink tea and converse with fellow attendees, to try Bulletproof coffee and get headshots taken. With over 500 attendees, there was always something interesting to do or listen to, or someone interesting to talk to.

On Saturday night, they hosted the Blooms festival, where music and performance art came together for a Burning Man style experience of dancing and acro-yoga and further social connection. Sunday was a day of decompression, this time featuring a panel on “Future Cities”.

Voice & Exit took place from November 11th-13th. This timing was perfect, as it was the weekend after the presidential election. I don’t know how many attendees (I’m guessing not many) were rooting for Donald Trump or for Hillary Clinton, I know many of us were practical enough to understand Gary Johnson wasn’t going to win it. I think a fair bit of the crowd would consider themselves apolitical – and that’s an important point.

Then there were the “Exiters”. Regardless of our political preferences (or non-interest), we were there to participate in something that doesn’t rely on which lying politician gets the Oval Office. Voice & Exit isn’t about working in the current system, or trying to get “your guy” elected. It’s about disrupting current systems, about making new ones, about criticizing by creating. It was such an inspiring gathering of ideas, hope, and productivity that seemed untouched by the election results. 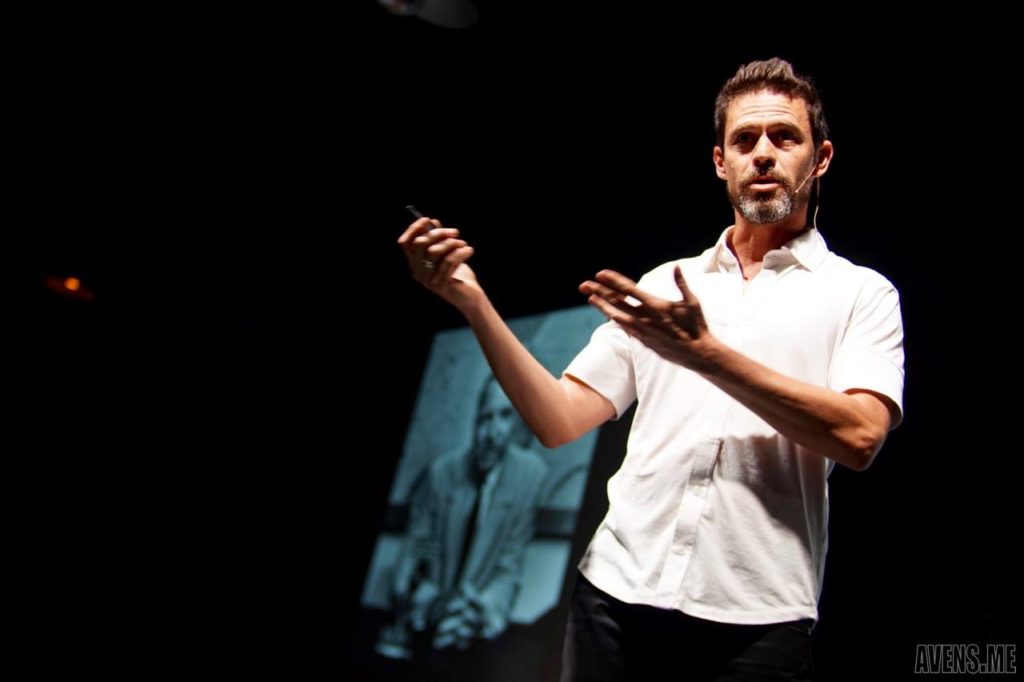 I like to ask my fellow libertarians what we’d do if we “won” and we didn’t have to fight for liberty anymore – we’d achieved it. It’s a fun exercise to learn what people value when they can spend their energy on the things they love instead of fighting for the freedom to enjoy them. Voice & Exit skips the idea of “if you won” and says, “you’re alive — you don’t need permission to live in a post-political atmosphere — go make something. Go do something.”

“V&E is that rare conference where you can meaningfully connect with others actively driving progress in a field that holds your interest. They blend art, science, and entertainment in a way that is not forced but rather interconnected the way they truly are and it’s something to behold. I was able to connect with old friends and meet some that are new, this conference is a great value and I love that.”  said attendee Brian Beckman.

Alex McHugh, an attendee said, “Probably the greatest thing about V&E was simply putting so many different kinds of thinkers into conversation with each other. Hyper-specialization has ruined our ability to think about the world in an integrated way, and the group at V&E was a direct assault on that status quo.”

Speaking of assaulting the status quo – my favorite thing about Voice & Exit is that it isn’t trying to exist “within” the two party system, it’s trying to break out of said systems and just let people live. There’s a reason Judd Weiss, as John McAfee’s Vice Presidential candidate during the Libertarian “primary” season used Voice & Exit themes in some of his videos and even their party at the National Convention. Let Life Live was their campaign slogan. Just make the world you want to live in, stop waiting for government to let you.

Voice & Exit isn’t exclusively or even specifically libertarian (though I’d certainly describe it that way) — it’s innovative. It can be communal or entrepreneurial, as long as it’s voluntary. Optimism and collaboration feel like the “laws” of Voice & Exit. In 2013, speaker Max Marty referred to the concept as “practical radicalism”. Promoting ideas through practical solutions rather than utopian daydreams. This event is for doers. Whether it’s seasteading, crypto-technologies, 3D printing, nanotech, biohacking, experimental community building, or things we haven’t even heard of yet, Voice & Exit is open to creative, non-coercive systems.

You can see more photos from the event in my small album or Judd’s much larger (and better) album of photos, and can learn more about the event at their website.

I’ve spoken to the organizers about their plans this year, and it looks like things are only getting more exciting and interesting for 2017 – for anyone interested in an inspirational, entrepreneurial event, this is for you. I’m very lucky that I’m able to attend several conferences this year, but as I’m about to kick off my first in 2017, I wanted to review my favorite of last year – if I was only able to attend one event this year, I’d choose Voice & Exit. Seth Blaustein and Max Borders have an incredible vision and it’s truly showing us a better way. 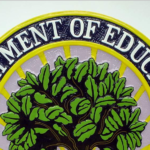 Dear Liberals: Dissolving The Dept. of Education Would NOT End Public School 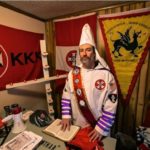