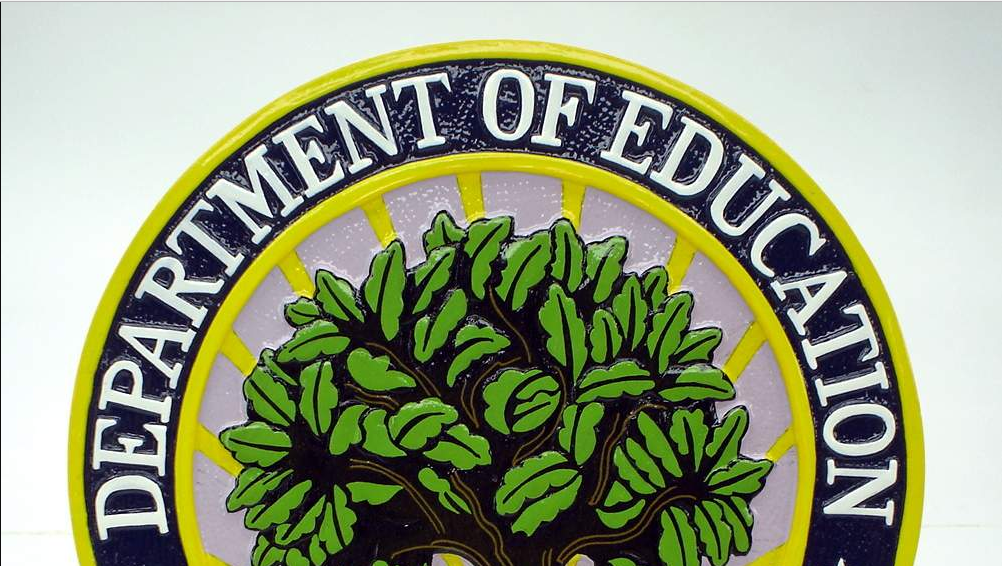 When I was a freshman in college, I was in a research-based writing class that consisted of a very small student-to-faculty ratio and allowed us attendees, a roster that barely broke the double digits, to personally interact with our teacher and have meaningful conversations and debates rather than simply sit back in a huge lecture hall and be talked down to. I much preferred this downsized format, as the smaller, more localized execution of college courses tends to breed more interaction and discourage straight-up lecturing. And as the research shows time and again, whether it be at the undergraduate level or even at the level of highly specialized graduate programs, the discussion model (also referred to as “cooperative learning”) crushes the lecture model every single time in areas of retention, enjoyment, and intellectual stimulation.

As a result, many colleges and universities (especially the private, autonomous ones) have been shifting their class structures from the giant lecture halls to the more intimate seminar rooms, and “student-to-faculty ratio” is now one of the boxes for every who’s-who college to tick in their profile on U.S. News and World Report. It’s something colleges strive for. And it proves that in an educational setting, smaller, localized, and more controlled management breeds the best results.

So imagine my surprise when, upon overhearing a conversation between myself and two other students discussing the political merits of (at the time) presidential candidate Dr. Ron Paul, our class teacher decided to butt in and loudly proclaim for the whole class to hear that Ron Paul was a naive, silly choice for a candidate because he “wants to abolish the Department of Education!” Seeing as how I could tell this was a sore subject for her (my teacher), and my grade was important to me, I didn’t press the matter much further. But looking back on that moment, I wish that I had.

I wish that I had taken my teacher to task and asked her, in front of everyone, to describe for us what she believed the Department of Education actually did. And I wish I had made it a point to ridicule her almost certainly incorrect answer in a constructive way so that everyone there might have actually (it was a classroom, after all) learned something. This woman, taking advantage of the decentralized, downsized format in her own classroom, was advocating against that same approach being applied to the public school system in America. Why? I almost certainly knew the answer: She, like so many others, was under the impression that the Department of Education somehow equated to “education” itself.

“Education” — this monolithic thing that we all talk about but barely understand (and thanks to neuroscience, are on the cusp of completely revolutionizing). Yet almost everyone seems to agree on two single points:

1)  The public school system is failing
2) Whatever we do, we must not abolish the Department of Education.

These are actually contradictory positions to hold, because the latter is largely responsible for the former. And instead of actually informing ourselves of what the Dept. of Ed. truly does in practice, we have allowed our fears of the ever-creeping illiteracy we face (i.e., a regressive march to a less educated past) to be cultivated into this hysteria that helps no one and obfuscates the very truth that might very well save us from this impending failure of our charge to educate and empower our younger generations.

The Department of Education, in essence, distributes funding. That’s the biggest function it currently serves. What if it didn’t exist? Or at the very least, what it were significantly downsized? Would the funding go away? Would schools disappear? Would our children be deprived of the opportunity to learn? Well, no, of course not. The funding would still occur, but it would simply be distributed at the local state and county levels rather than through the top-down, centralized mechanism the Dept. of Ed. currently functions as. Much in the same vein as with the downsizing and localizing of the creation and execution of college classes, the downsizing and localizing of the function of funding our public schools stands to put the power back into the hands of the administrators, teachers, and even the students. Why? Because when centralized planning leads to the kind of misaimed funding, wasted opportunities, and failing retention rates that the Department of Education has over the decades, only a madman would fight to keep such a system in place when the evidence in a related field shows very clearly that the opposite approach leads to better results. In other words: if downsizing works in higher education, why would it not be at least worth trying in K-12?

Enter the likes of people such as Dr. Paul, whose policy proposals on education I touched upon at the top of this article. He wasn’t the first or the last person in congress to propose such an idea as to do away with the Department of Education and redistribute funding to the states, and yet every single time a new guy comes along with a similar proposal, the headlines are always the same: “Evil Republicans Threaten to Get Rid of Public Education!”

Okay, I’m exaggerating, perhaps– but only a little. The point is that the full story is never told, and the department itself is almost always written as synonymous with its namesake. And this is more than sloppy reporting; it is factually incorrect.

The latest ridiculousness has happened, as of this writing, as a result of Congressman Thomas Massie’s recent bill proposing to abolish the department. Once again, the headlines encourage hysteria, and the American people oblige.

But Massie himself in a recent interview with The Blaze made his case very plan and clear: “It’s ten words,” he said when describing the contents of his drafted proposal. “I hope my colleagues can bother to read ten words.” When probed in the interview to respond to all the fears that abolishing the Department of Education would amount to abolishing “education” itself, Massie responded very succinctly: “The Department of Education has no classrooms, and no teachers … it has roughly 4,500 bureaucrats making around $105,000 apiece a year, dictating to states what the students will learn and how they will learn it.”

The idea that a handful of politicians with their own personal biases can dictate who gets what amount of money, what textbook, etc., based on arbitrary whims– this is the sort of thing we as Americans concerned for our children’s educations should be rallying passionately against, not in favor of. And yet, to let the headlines tell the story, people like Massie are just evil schemers who want to wreck our kids’ futures. Why they want to do this? The leftist media can never explain that. But they don’t have to– in their world, all Republicans are bad, and all “true” liberals are good. And that’s a shame, because we miss out on one of the Republicans’ few brilliant ideas actually becoming a beneficial reality as a result of such fear mongering.

This latest proposition will likely come and go as always, but if by some miracle it does get passed, I want to inform my liberal friends that that sky, despite all the hollering and pointing, will not fall. And your kids will be grateful in the end.