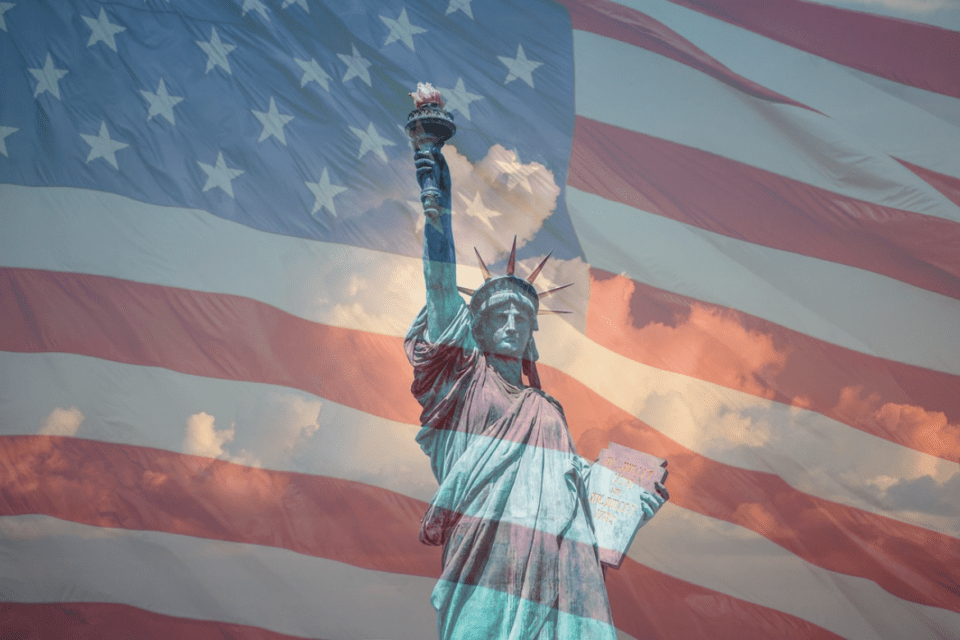 As the dust settles after a tumultuous election year, the liberty movement faces an array of questions. Where do we go from here? How do we elect more libertarians to office? How can we bring policy discussions back toward the principles of individual liberty, smaller government, and free markets? In short—where can we be most effective?

The fight for liberty is most effective when fought locally. While federal races are certainly important, they require enormous resources. Plus, it’s extremely difficult to influence policy decisions in Washington. Even if we elect a few good guys to Congress, the legislative process is tightly controlled by a few corrupt leaders, who prevent most Congress members from even proposing amendments to bills. We can get a much better bang for our buck by focusing on local and state elections.

Not only is it much easier to elect people to these offices, it’s also where the most important and productive policy discussions happen. Unlike Congress, the legislative process remains intact in most state legislatures. Unfortunately, we also saw many government power-grabs this year, and nearly all of them came from local or state governments. This is where we engage the real fight for liberty.

The fight for liberty is within the Republican Party. The liberty movement is fractured because we can’t decide which vehicle to get into. Some, like Justin Amash, think the GOP is a lost cause, so they’ve joined the Libertarian Party. I have great respect for Amash and my friends in the LP. I wish them success, but there are still too many roadblocks in the way of third parties. The only real path to elect libertarians is through the Republican Party. Ron Paul, Rand Paul, Thomas Massie, and even Justin Amash—all of these libertarians were elected to office as Republicans. It’s hard to imagine any of them getting elected through the Libertarian Party.

There are two organizations that every liberty lover should support. The first one is Young Americans for Liberty. YAL proves how successful the liberty movement can be when we think local and work through the GOP. With “Operation Win at the Door,” YAL puts boots on the ground, knocking on doors for libertarian-leaning legislative candidates all over the country. In just two election cycles, YAL has elected 179 state legislators who believe in liberty. Nearly all of those candidates were elected as Republicans. Now, these 179 liberty legislators have a seat at the table where policy discussions happen. Some of them may even use the position as a stepping stone to take the liberty message to Congress. YAL is making liberty win, and they’ve shown us that the fight for liberty is both local and within the Republican Party.

The other organization liberty activists should support is the Republican Liberty Caucus. The RLC is a 527 voluntary grassroots membership organization dedicated to working within the Republican Party to advance the principles of individual liberty, limited government, and free markets. When a liberty Republican runs for office, it is vital that they have a base of supporters already plugged into the grassroots of the party. As YAL works to recruit and elect libertarian-leaning legislators, the RLC can ensure these candidates have support within the Republican Party.

The RLC also encourages liberty-minded individuals to get involved in their local Republican Party, by signing up as Precinct Committeemen. This allows us to sway the direction of the party and have a greater influence on which candidates win primary elections.

Here in Arizona, our RLC chapter focuses on legislative activism. During the legislative sessions, we promote bills that advance individual liberty, shrink government, and unleash the free market; and we oppose bills that do the opposite. We also publish an annual legislative scorecard to track legislators’ voting records. Through our activism, we’ve identified a handful of allies and we’re working to elect more liberty legislators like them. The fight for liberty is local and it’s within the GOP—and the Republican Liberty Caucus is already on it.

Maybe you’re still skeptical that the Republican Party is the right vehicle for the liberty movement. The GOP is frequently hostile towards libertarians. Sometimes Republicans foolishly put partisanship over principles. Working within the Republican Party can be exasperating and discouraging. Yet from our activism in the RLC, we’ve learned that locally elected Republicans tend to be more principled than the ones in Washington. As we’ve learned from YAL, we can elect libertarian-leaning Republicans to state and local offices. This progress would not be happening in the Libertarian Party, where candidates get virtually no media coverage and often struggle with ballot access.

Republicans should welcome libertarians into the party because a conservative-libertarian alliance makes the GOP stronger. As the Republican Party moves on from Trump, they’re looking for a path forward. This is an opportunity for the liberty movement to take a seat at the table and bring the party back towards liberty, towards Goldwater conservatism.

In short, we should be working to fill city councils and state legislatures all across the country with libertarian-leaning Republicans who will protect our freedoms. This is how we take our country back. Support Young Americans for Liberty and get involved with the Republican Liberty Caucus. Let’s make liberty win. 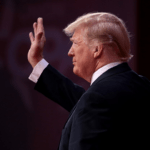 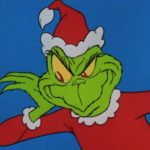 Easy Ways On How To Choose a Good Movie to Watch