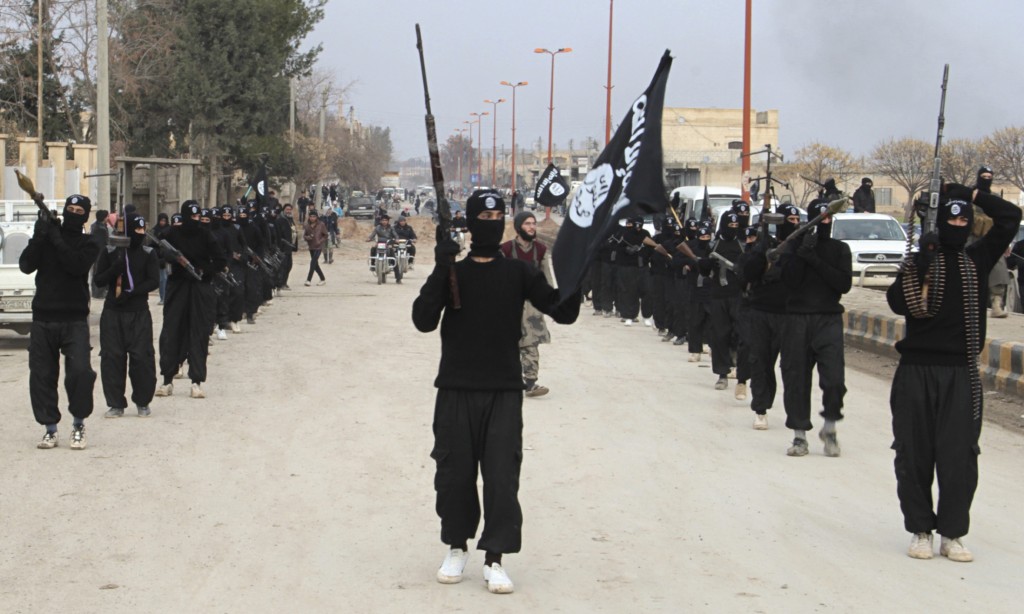 The Islamic State is withholding food and water from citizens in Mosul in an effort to force them into joining the terrorist organization, according to an Iraqi non-profit.

The beleaguered terrorist organization has suffered personnel and territory losses since the U.S.-backed Iraqi Security Forces began operations to retake Mosul in October. Combat operations in Mosul have led to intense, street-to-street fighting in the city’s western area. ISIS is now forcibly conscripting the thousands of locals who remain by withholding food and water, according to a report by the Iraqi Observatory for Human Rights.

“An infant and its sister [have] died last week in Uruba neighborhood due to lack of food,” the report stated. “Now their mother is facing the same fate as she is in a very bad health condition.”

Some local civilians have given into ISIS to survive.

A single hospital in Mosul has seen hundreds of cases of malnourished and dehydrated people, mostly children, a representative told the Observatory.

To make matters worse, heavy rain has flooded the city in recent days, making it more difficult to send supplies to the eastern half of the city and the western neighborhoods that have more recently been liberated.

“The battle in western Mosul is very different than in the east – it’s much tougher. There are more trauma injuries, homes are being destroyed, food stocks are dwindling quickly and families are at serious risk because there isn’t enough drinking water,” said Lise Grande, a United Nations humanitarian coordinator in Iraq, in a statement Monday.

Those who were fortunate enough to flee Mosul have not fared much better. Nearly half a million people have left the city since operations began in October, and relief agencies are finding it difficult to care for them.

The progress in retaking western Mosul has been slowed by ISIS’s continued use of suicide attacks, human shields and car bombs.

“This is the most significant urban combat to take place since World War II,” said U.S. Army Lt. Gen, Stephen Townshend, commander of U.S. forces in Iraq, in late March. “It is tough and brutal.”

Relief for Mosul’s civilian population will have to wait, as the prolonged battle for Iraq’s second largest city will likely carry on for some time. Gen. Joseph Votel, the head of U.S. Central Command, warned at the battle’s outset that a quick victory was unlikely and could take longer than a year.