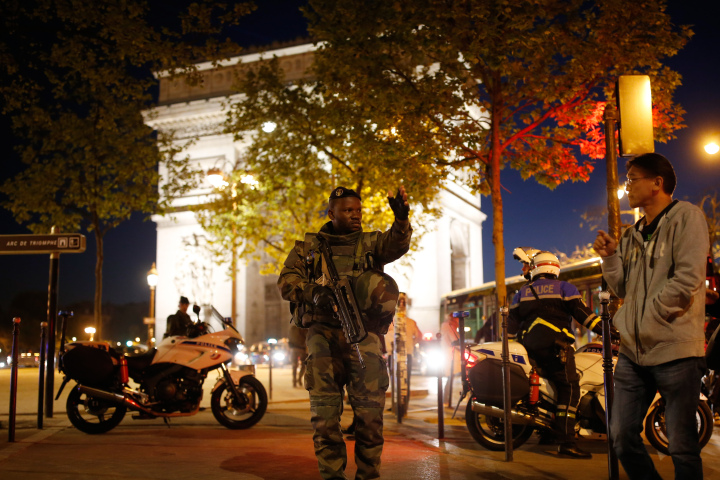 The Islamic State claimed responsibility for a terrorist attack Thursday in Paris, which left one police officer dead and two wounded.

The terrorist group took credit for the attack through the Amaq news agency, a known ISIS mouthpiece. Amaq claimed Abu Yusuf al-Beljiki, an ISIS adherent with a long criminal history, was the perpetrator.

Beljiki opened fire on French police with a “Kalashnikov” style rifle in the popular Champs Elysees boulevard in the heart of Paris. The perpetrator was reportedly known as an extremist to French authorities, according to the Associated Press.

The shooter was shot and killed shortly after the attack, according to reports from the scene.

Police locked down the Champs Elysees and advised citizens to stay away from the area for the time being.

Rand Paul: McCain and Graham are Blind to the Risks in Syria