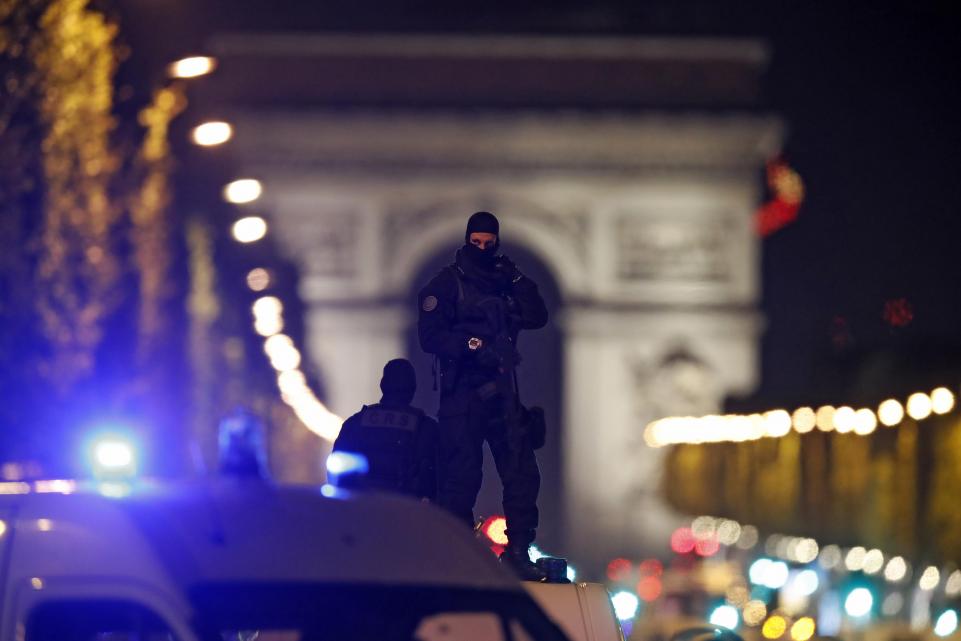 The Islamic State terrorist responsible for shooting three French police officers Thursday was previously convicted for going on a shooting rampage against police in 2001.

The Islamic State’s Amaq news agency claimed Abu Yusuf al-Beljiki, formerly known as Karim Cheurfi according to France’s L’Express, was responsible for killing one officer and injuring two others. Beljiki was later shot and killed by police, but this was not his first shoot out with authorities.

Beljiki, a native of Paris’s Livry-Gargan suburb, stole a car in 2001, according to a Le Parisien report. He later accidentally ran the vehicle into a police trainee’s car. The officer, who was reportedly off duty, and his brother gave chase until Beljiki crashed in a ditch. Beljiki then proceeded to fire at the two men, wounding both.

Beljiki was arrested two days later. He stole a gun from a police officer while in custody, shooting him three times. He later stole another gun from an officer while in his cell, firing at him five times before officers were able to subdue him. Beljiki was charged and sentenced to 20 years in prison, but his sentence was later reduced to 15 years.

French authorities knew Beljiki to be an extremist, according to an Associated Press report.

Abu Yusuf al-Beljiki is likely an assumed name. It is common for ISIS terrorists to take the last name of their country of origin. The ISIS attackers responsible for the 2015 shootings in Paris took similar names. “Al-Beljiki” translates to “The Belgian” in English, but Beljiki was reportedly born in France. It is unclear why he took the name, though he may have spent time in Belgium.