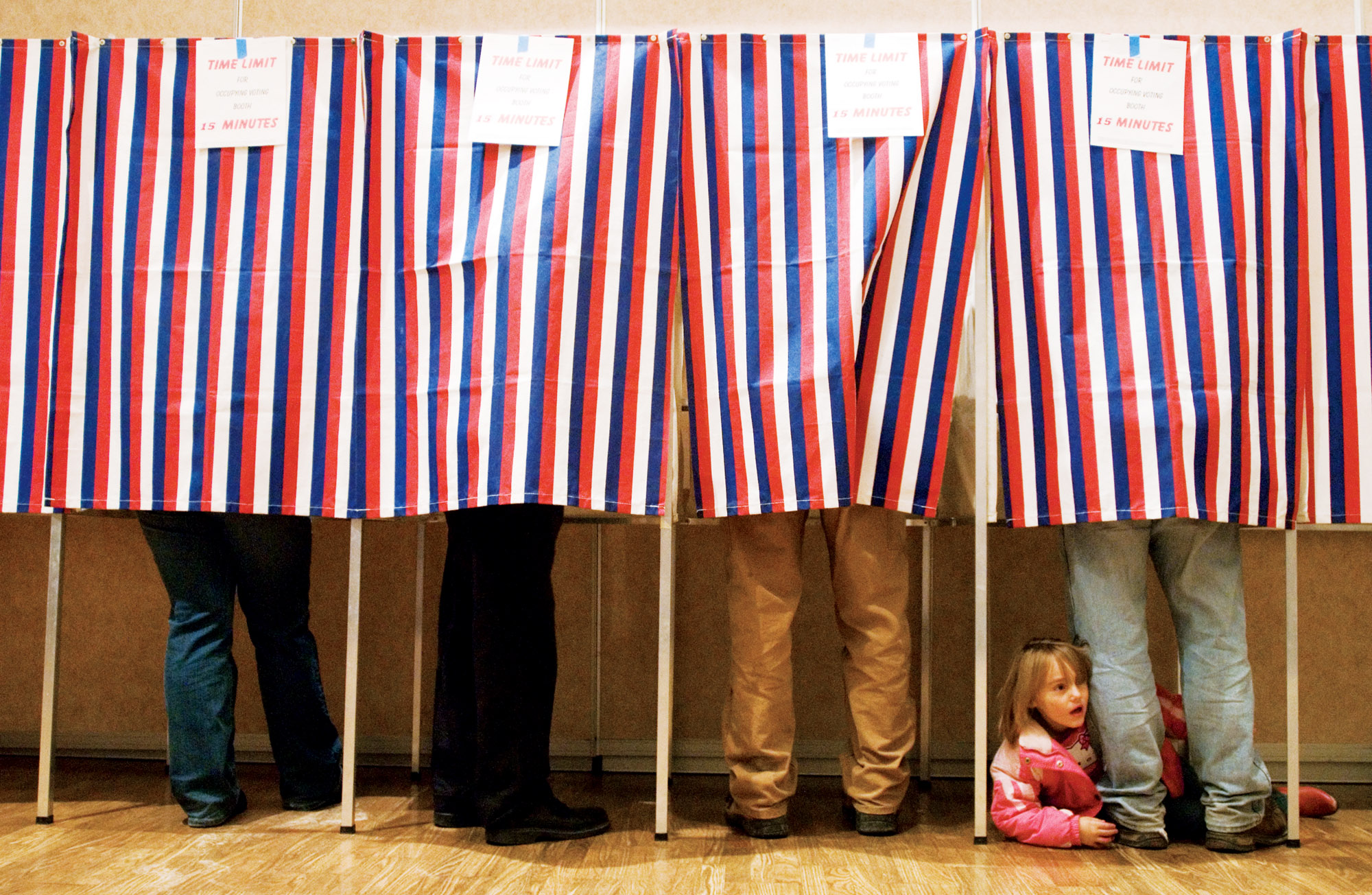 When it comes to American democracy, there is no right more integral to the fabric of our society than voting. It’s what sets the United States apart from so many other countries – both presently and throughout history. Every citizen has the ability to place a vote and have their voice heard. But is our current system at risk of becoming obsolete? In particular, is the method by which we vote too archaic?

No, we aren’t discussing the popular vote versus electoral college. Rather, we’re talking online voting versus in-person voting. An increasingly loud faction of people is calling for the expansion of voting to include the former – but is this a good idea? It’s a question worth exploring in more detail.

The Pros of Online Voting

Online voting is something that will garner very serious consideration in the coming years – and rightfully so. Here are some of the reasons why proponents continue to call for change:

·     Greater accessibility. “The argument for internet voting stems from accessibility,” InMyArea.com explains. “In 2016, the current voting system left more than seven million eligible, registered citizens unable to vote due to illness/disability, transportation and scheduling problems, or inconvenient polling location according to the U.S. Census Bureau.” Online voting would make this a non-issue. As long as there’s an internet connection, any American would have the ability to vote from anywhere.

·     Faster vote tallying. Election results often take hours (or even days) to tabulate. This can lead to delayed results and wasted tax dollars. With an online voting system, we’d be able to tally voting results as soon as polls close. This would lead to greater efficiency and a more straightforward voting experience.

·     Consistency. Finally, there’s something to be said for consistency. As the current voting system stands, every county and state has unique requirements and systems. Some use digital ballots, while others still use paper ballots. Some allow absentee ballots to be emailed, while others have to be sent through the postal service. All of these little nuances could be avoided with a standardized online system.

The Cons of Online Voting

When you go through a rundown of the pros of online voting, it’s easy to be persuaded. But you shouldn’t formulate an opinion without also evaluating some of the knocks against it. Here are the biggest potential negatives:

·     Security concerns. The most pressing issue is security. With as much talk as there has been about outside influence in the 2016 election, it’s hard to imagine American officials being willing to move to a system that could be hacked or compromised with far greater ease. All it would take is one successful attack for the American people to lose trust in the voting system (and democracy as a whole).

·     Risk of compromised votes. Voting from the privacy of your own home would make it much more difficult for election officials to identify fraud, coercion, or intimidation. There would also be issues with campaigning on voting sites and other rules that are easier to enforce in a controlled environment.

·     Lower voter turnout. Wait, wasn’t higher voter turnout one of the possible advantages of online voting, you’re asking? Yes, yes it was. But there are also those who believe it could actually suppress voter turnout. The school of thought here is that voter turnout is a social, cultural process. Part of the appeal of voting, believe it or not, is driving to the booth, waiting in line for a couple of minutes, walking into the booth, and getting that familiar “I voted” sticker. Even if it’s less convenient, it feels good.

The discussion of online versus in-person voting is primarily one that’s occurring on internet message boards and in street cafes. There’s no serious legislation at the moment or any loud calls from prominent politicians on their side of the aisle. However, it’s only a matter of time before this does become a mainstream discussion. And when it does, there will be staunch supporters on both sides of the argument. Where will you stand?

The Construction Industry In New York Needs A Safety Overhaul