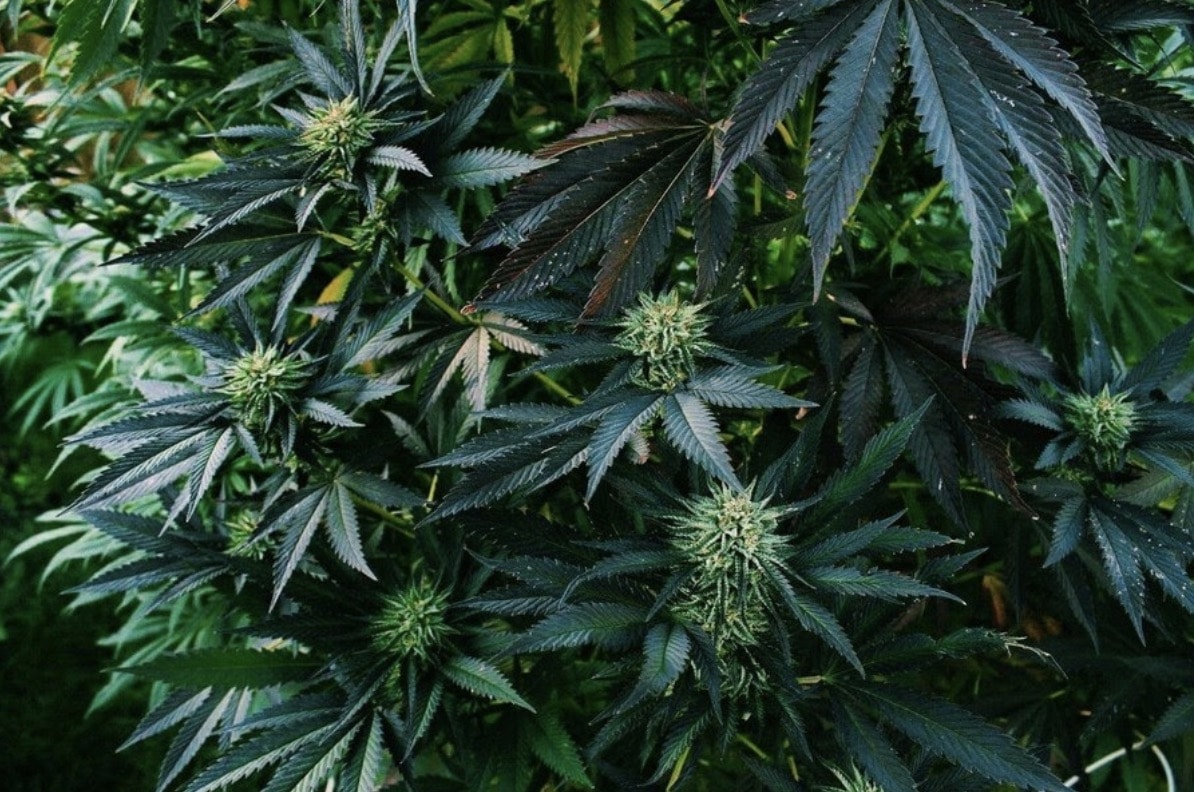 The Sweet Nina strain is bread by Colorado weed Incorporated and is a hybrid between two other marijuana strains known as Hindu Kush and Nina Limone. Nina Limone is also bred by the same company and offers a vibrant citrusy flavour and aroma while also providing an increased amount of mental awareness upon consumption.  In contrast, the Hindu Kush offers a more mellow effect that creates an increased state of relaxation throughout the body.

While it is not uncommon to experience both effects, for some individuals they may experience the more relaxing Indica properties over the more stimulating Sativa properties.

In terms of the medical uses, this strain is able to provide some relief for people dealing with physical discomforts such as stomach illnesses or stress-related problems.

Be advised that this strain does back a considerable amount of potency, with THC levels being regularly tested between 19 and 22.1% for a solid high. Due to this, it is crucial to consume at a slower pace in order to gauge the appropriate dosage in the further according to your own personal tolerance levels. In addition, please do not begin to use the Sweet Nina or any other cannabis strain without first consulting a medical professional beforehand as it should be seen as a replacement for any medical aid an individual may be in need of.

As for the appearance, the Sweet Nina strain offers a large trichrome ration in comparison to the number of leaves. The marijuana will often have a more purple colorization when it is grown in colder conditions, but will generally take on a more light green and frosty look in less cool temperatures.

Regardless of being smoked or consumed in an edible format, the sweet Nina strain is often described as having the properties of skunk, diesel, as well as tobacco. This creates a pungent and strong scent and flavor.

In relation to the effects felt upon consumption of this strain, many users reported feeling very calm and upbeat, as well as experiencing a more uplifted mood and focussed mind state. Overall can be described as a euphoric experience that can result in a burst of creativity and increased mental stimulation, yet almost paradoxically also providing an increased state of relaxation and feelings of serenity.

In addition, the sweet Nina strain also provides a few medical benefits for those dealing with certain illnesses or problems. For example, users have claimed that they experienced a noticeable decrease in bodily pain once the strain. Moreover, a smaller collection of individuals claim that they felt a reduction in their levels of inflammation and depression.

However, this does not mean that there are no potential side effects, as reports have indicated that some users began to feel more stressed after indulging in this product. Further, there have also been reports of people feeling more anxious or nauseous, with some also experiencing uncomfortably dry eyes and lack of balance.

In sum, Sweet Nina is a strain that can be used for both recreationally as well as medical purposes, and although it may be difficult to find anywhere outside of Centennial State, it is well worth it is worth a look if you just so happen to be in the area.

Trump’s Red Line is the Loss of American Lives