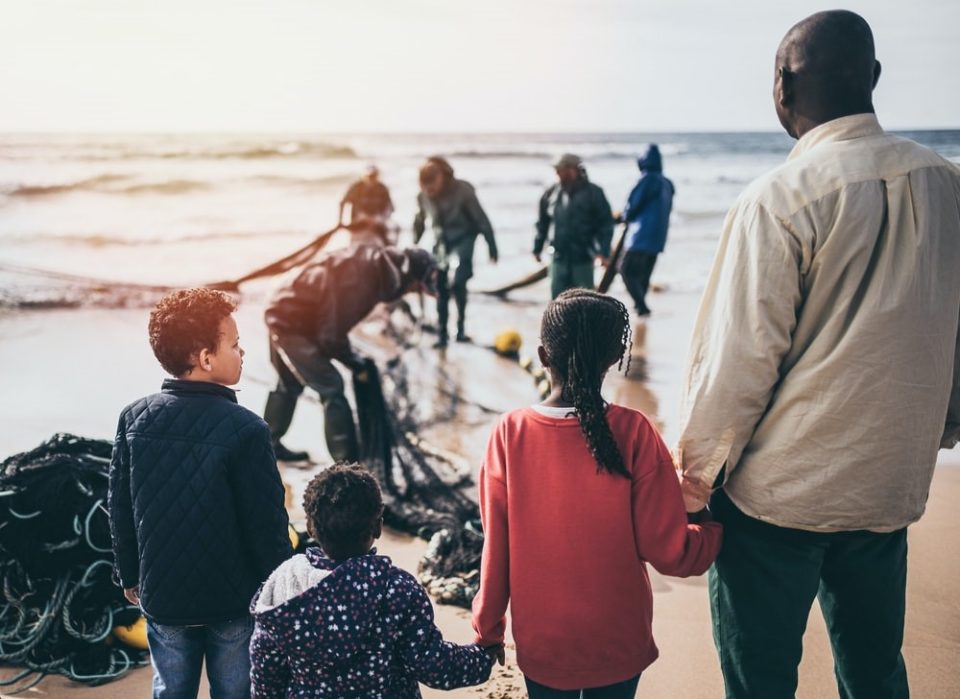 Despite Brexit, the UK is still a vital host for welcoming refugees and asylum seekers worldwide. Anyone who is at risk of persecution based on religion, race, or political affiliation can apply to become a refugee. In the UK, a qualified refugee can stay for a maximum of five years. And when the condition warrants a permanent stay, he may apply to become a resident.

A better life ahead

Seeking asylum is a critical step because the UK doesn’t tolerate illegal immigrants. According to www.bukharichambers.com, being recognised as a refugee will allow you to take advantage of social benefits while waiting for a decision on your case. For instance, you can get assistance with housing as well as a monetary allowance. Unfortunately, asylum seekers aren’t allowed to work as there is an ongoing ban. Right now, the daily allowance is £5.39. With the current state of the economy and the ongoing pandemic, this amount won’t be enough to live a comfortable life.

Indeed, these asylum seekers and refugees hope to improve their quality of living. Compared to other countries, the UK is already generous in their effort to help. But, is there a way to improve the system?

How long does it take to receive a decision?

The government typically aims to decide on asylum cases within six months. However, depending on the unique circumstance of the applicant, the case may drag on for years if there are legal complications. Of course, there’s a limit to accepted applications. There are instances when the person may be placed in a detention centre. Also, the UK tries to limit applications by asking refugees to leave the country voluntarily. Some may receive payment in return for seeking asylum elsewhere. The reality is that the UK government can only do so much and accept a limited number of asylum seekers.

In 2018 and until now, it appears that the system isn’t functioning as it should. A record number of applicants have been waiting for more than six months to have their applications processed. And the longer they wait, the more they become desperate to seek a means to earn a living. They either end up destitute or get exploited.

A better approach to the asylum situation

Although asylum seekers can apply for a job after a year, they are highly-specialised and challenging to get. A better solution, according to advocates, would be to allow them an opportunity to work. After all, these people have nowhere else to go. There is also no conclusive evidence showing that these refugees are to blame for illegal activities or crimes.

On a positive note, asylum seekers granted refugee status increased by 52% in 2019. However, it doesn’t discount the fact that a majority of applicants still have to wait longer to receive a decision. In the meantime, it would do well for the economy to support the employment of asylum seekers. Getting a job will help boost their morale and equip them with the tools they need to live a better life.