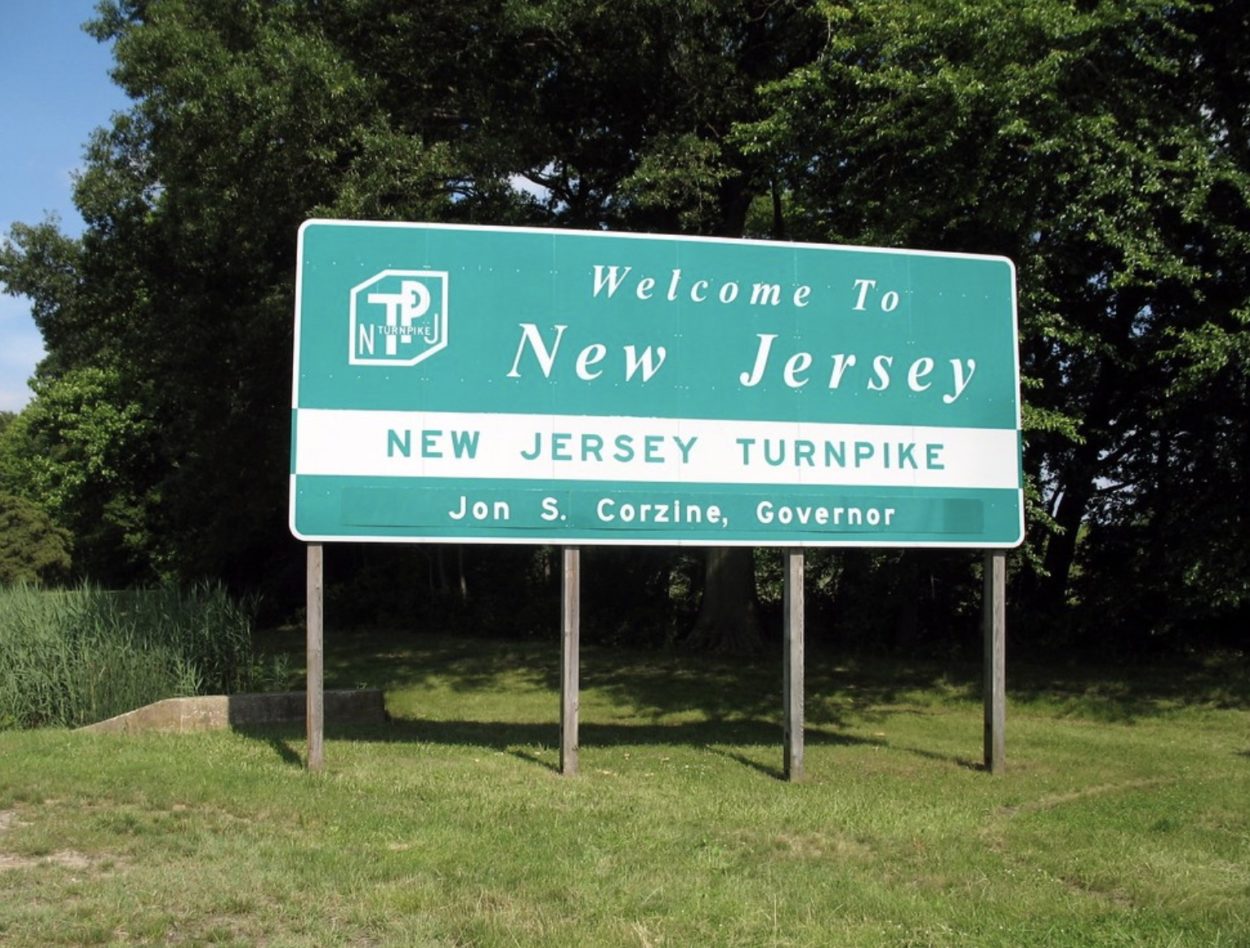 Today, tourism is a sector that has tremendously grown for the last many years. However, for this industry to continue improving at a high rate, the State, County, or relevant authority has to play a vital role to bring the success expected.

Many sites attract more tourists to New Jersey. For example, if you have not visited New Jersey, then you don’t know why it’s that famous. If you consider the Atlantic City in New Jersey, it’s a place with many casinos, beaches, forests and many more. It is, therefore, a place with popularity. If you considered last year, Atlantic City attracted many tourists that spent almost $45 billion. It can be regarded as a great achievement to the city and state.

Due to the potential, the governor of New Jersey Phil Murphy got interested with the high increase of tourists. He also said that the improvement of tourism had been experienced for the last nine years continuously.

If you considered last year, Governor Phil Murphy also added that tourism in the place is an essential industry. During the conference in Trenton, the governor of New Jersey said that the industry managed to generate $5 billion for both local and state taxes. It was also recorded that there were more than 100 million people who were able to visit Garden State during the year 2018 and was a 7% increase from the year 2017.

Currently, this tourism sector knows the seventh-largest sector that is supporting the people living in the state. For example, it offers more than 300,000 direct jobs to people. If you also add the indirect jobs that help to supply the industry, the figure will rise to over half a million. It can be said to be an economic sector for people in the state.

The tourism sector also spent most of the share on beverages, food, and accommodations.

There are expected achievements that will make New Jersey tourism sector to continue thriving. First is to focus on transport strategy that will boost the increase of visitors in the place and therefore better interaction with Atlantic City train service and international airport. If the transport sector is improved, the visitors will easily access New Jersey. So, even the underused airport can boost convection industry in the place to ensure there is operation year-round. Also, the hotel industry will be great because they will be filled.

Another essential thing that could make the place thrive is through the strengthening of the off-season. So, there are move events that will be needed outside summer. It will allow more visitors to the place and have activities they are doing.

Lastly, the governor needs to find these projects and programs related to the tourism sector. If there is expenditure to help increase tourism will be a great advantage. For example, the tourism sector is spending $43 billion in a year and will generate over $5 billion to the taxes.

So the state will need to have robust and successful marketing of this tourism sector. So, every dollar that will be sent on promotion, it will be earned back in tax revenue.

Boris Johnson at Odds With Parliament: “The people of this country will have to choose.”