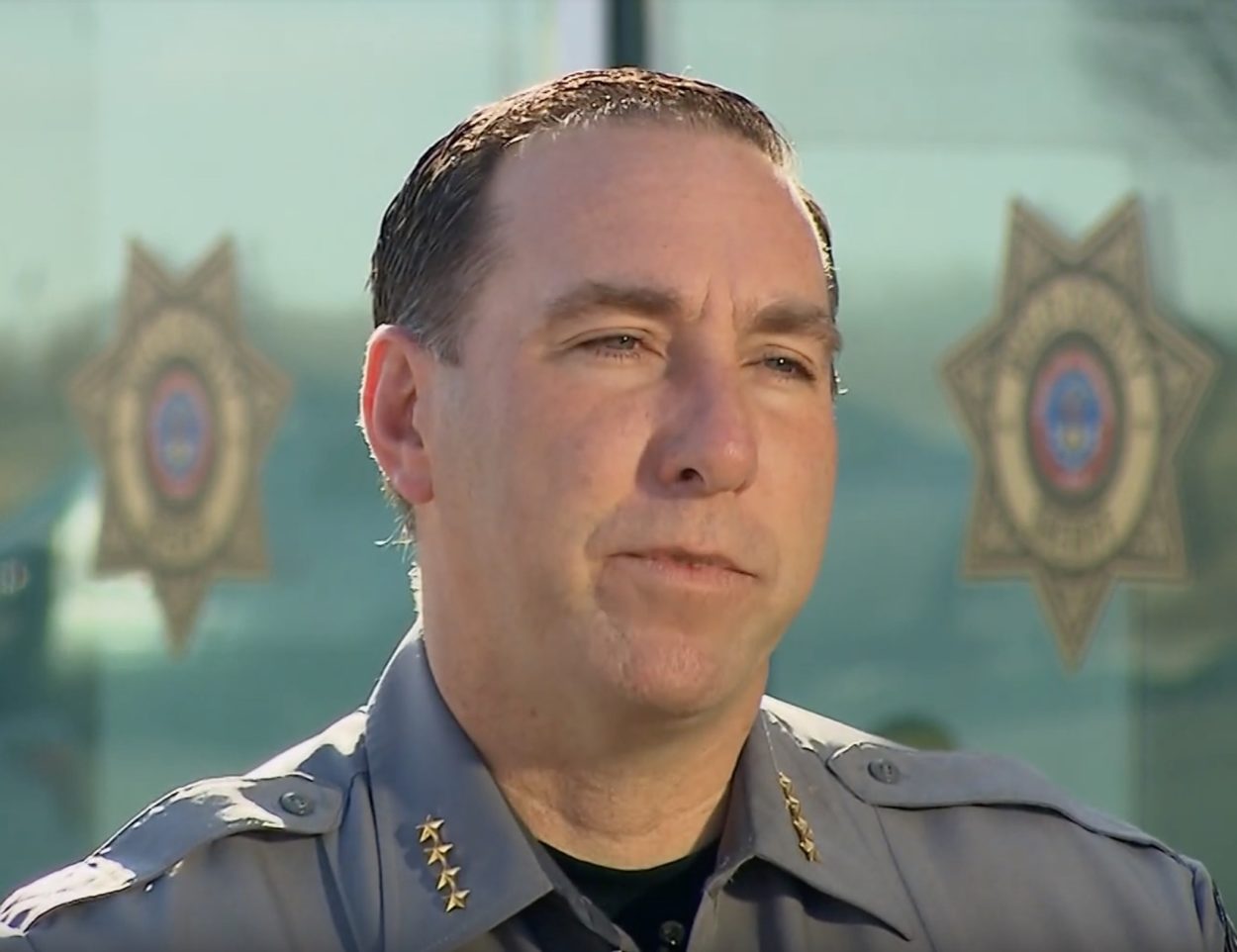 A sheriff in Colorado said he’d rather go to jail than enforce the gun-control measure state lawmakers passed Monday and sent to Democratic Gov. Jared Polis for signature.

Reams said he’s willing to not enforce the bill if it becomes law, a move that could potentially make him a guest in his own jail if found in contempt by a judge.

The bill would allow guns to be seized from people determined to be a significant risk to themselves or others. Family, household members or law enforcement can petition a court to have guns surrendered or seized, according to The Associated Press.

After receiving the petition, the court is required to hold a hearing without the gun owner present. If the order is granted, the guns are seized and another hearing is held within two weeks with the gun owner present to determine whether to return the guns or extend the seizure for up to 364 days, according to CNN.

The bill provides the gun owner with a free attorney, according to the Denver Post, and allows the judge to order mental health, drug and alcohol evaluations.

Opponents of the bill argue no due process exists for gun owners, according to CNN, because the burden of proof is on the gun owner, who must also prove he or she no longer poses a risk to be in possession of firearms, according to Fox Affiliate KDVR.

The Senate’s amendments to the bill passed the House 38-25, according to the AP.

“I took a hard look at this bill and while I strongly believe in its intent of preventing gun violence, this is simply not the right legislation for the people of Pueblo and southern Colorado,” Democratic Senate President Leroy Garcia said in a statement to The Pueblo Chieftain.

More than half of all Colorado counties officially oppose the law, several having passed “resolutions” to declare themselves “sanctuary” counties, meaning they will support local sheriffs who decline to enforce the law.

The bill is not enforceable until 2020, according to CNN, but challenges to the measure are in the works.

The Supreme Court Got Pretty Feisty In This Death Penalty Ruling

Is Online Voting a Legitimate Option?﻿