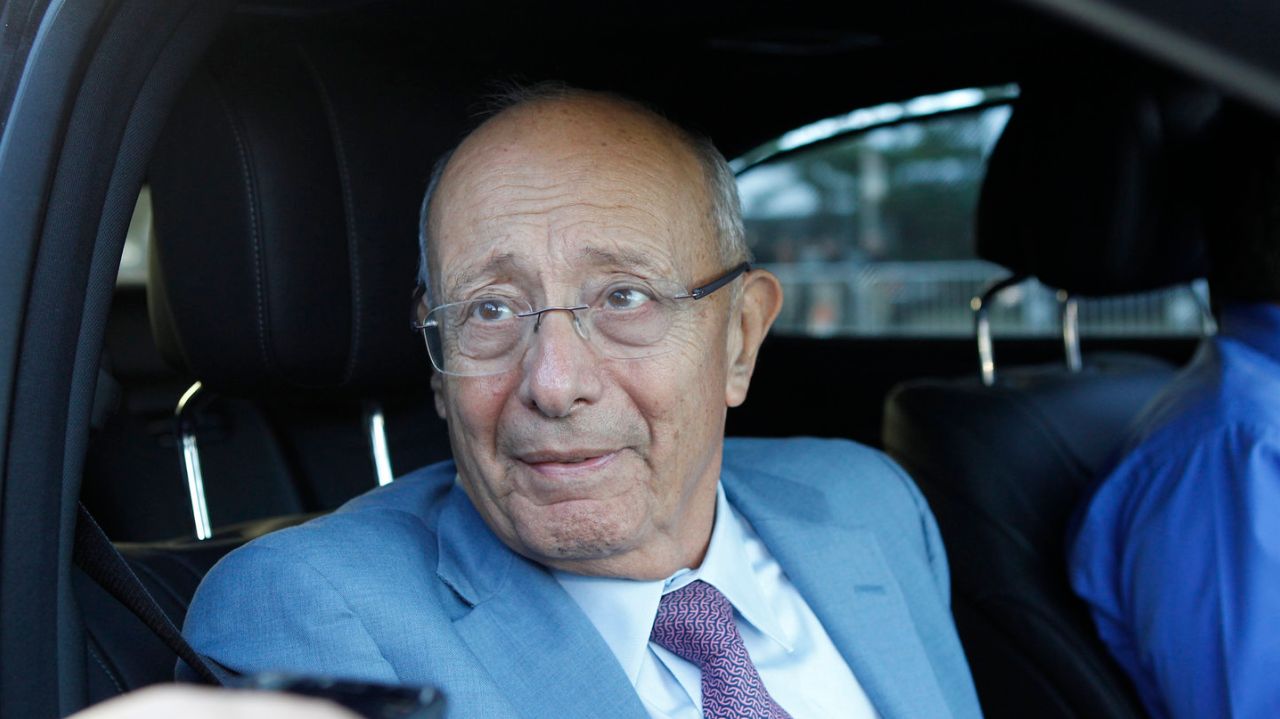 Former Republican Senator from New York, Al D’Amato, was removed from a delayed JetBlue flight out of Ft. Lauderdale International Airport after confronting passengers who refused a request from the pilot, which further delayed the airplane.

JetBlue flight 1002 was delayed over 6 hours before it was on its way to JFK International in New York. After the plane was finally boarded, the pilots of the flight alerted the passengers that due to weight distribution on the flight, they would need 10 passengers to move from the front to the back of the plane, says CNN.

Layla Delarmelina, a passenger, said that 6 people refused to move, and “the captain wasn’t doing anything.”

Delarmelina said the former senator got up and confronted the people that refused, and then told the captain to just pick people to move, according to the CNN article.

“He called them idiots and said, ‘The captain needs to grow some balls,'” said Delarmelina. “So they kicked him off the plane.”

JetBlue spokesman Morgan Johnston told CNN that, “”The decision to remove a customer from a flight is not taken lightly. If a customer is causing a conflict on the aircraft, it is standard procedure to ask the customer to deplane, especially if the crew feels the situation runs a risk of escalation in-flight.”

CNN reports that the video shot was taken just after D’Amato was asked to remove himself. Jacqueline Galante, who was the passenger who recorded the video, shows D’Amato attempting to rally passengers to stand up and deplane with him.

D’Amato can be heard attempting to rally passengers against the flight crew saying things like, “”Stand up for what’s right and walk out with me. If you don’t, then what do you stand up for?”

1 man reportedly walked out with the former Senator.

Some of the passengers voiced support for D’Amato via twitter using hashtags such as #freedomofspeech, and #firstamendment.

D’Amato was then escorted from the plane by Broward County Sheriff’s officers, reports CNN. The Sheriff’s Office referred comment to JetBlue, saying, “it’s not a law enforcement issue.”

“Anyone who knows Senator D’Amato knows he speaks his mind — but in this case, he spoke after a long and demanding trip to Florida to visit an ailing friend,” Park Strategies, D’Amato’s policy consulting firm, told CNN.

Amato has since responded in an interview with Inside Edition below:

Profits From Foreign Gov. to Trump Hotels Will Be Donated to US Treasury