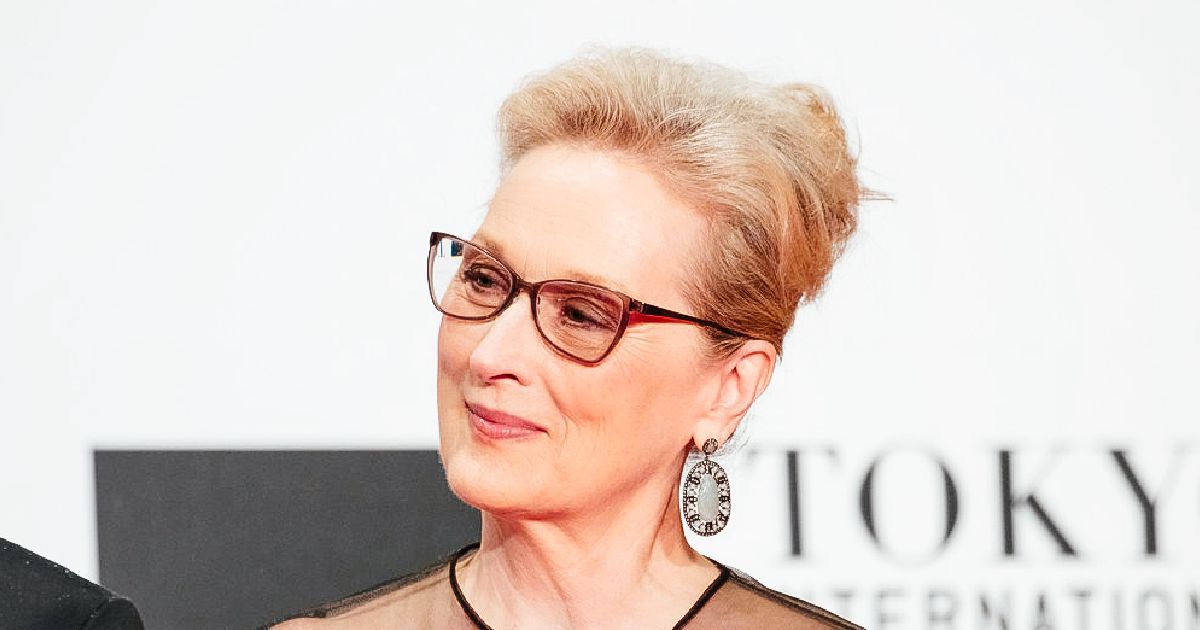 Meryl Streep, highly acclaimed actress and outspoken progressive, said in a public interview recently: “We hurt our boys by calling something toxic masculinity… because women can be pretty [expletive] toxic.”

“It’s toxic people,” Streep went on to say, “We’re all on the boat together. We’ve got to make it work.”

The 69-year-old actress is known for several portrayals of villainesses, including the witch in the film version of the musical “Into the Woods.” Given these roles and the deep study they involve, Streep likely has sound insight into what feminine evil involves.

Fairy tales, such as “Into the Woods,” feature a high ratio of horrible female characters, something rather uncomfortable for modern people. This inclines some feminist academics to claim these fairy tales are merely slanderous, misogynist propaganda. What they forget is that the Brothers Grimm, Charles Perrault, and Hans Christian Anderson did not compose these fairy tales; rather, they simply transcribedthem.

Ethnographers trace some fairy tales back as far as 9,000 years. In all likelihood, it wasn’t just fathers and grandfathers passing on the lore, but mothers and grandmothers as well. If such was the case, then why would women persist in frightening their own children with tales of evil women?

As a mother myself, the only time I would purposely scare my children is for their own good.

The capacity for evil in men has always been self-evident. As children, our ancestors would have seen their fathers’ towering size and their strong muscles and hands, perhaps bloody from butchering their dinner or carrying weapons home from war. These signs gave the simple message that men are dangerous.

This was not a bad thing. Indeed, there must have been some comfort in the thought of one’s father being dangerous if you were confident in his love for you.

The lesson that children might need spelled out for them, however, was not so much that men could be dangerous but that women could be.

Apparently our ancient grandmothers thought it was useful for children to understand that not all women – be they beautiful queens or doddering old crones – are to be trusted all the time. These fairy stories would have been useful to also teach young girls to have some respect for themselves, recognizing that they were capable of evil and should beware of becoming one of these negative examples.

Modern research affirms this view. That women can be as aggressive as men, is a point noted in “The Boy Crisis” and “The Coddling of the American Mind.” However, women usually display aggressiveness in more subtle, covert, and passive ways.

There are many areas where women rule, such as the educational and medical fields, but there is one area which is perhaps most consequential: a mother with her infant. The CDC has reported that 54 percent of physical abuse and neglect of children is perpetrated by females. A man must exert quite a bit of force to subject an adult female, but a woman may only have to ignore an infant to create devastation.

Perhaps the notion of “the witch” in fairy tale literature – Ursula, Maleficent, and Mother Gothel – is born not from sixteenth century misogynistic propaganda, but from our own, much more ancient and universal, primordial horror of what it must be like to have the fragility of a baby suffer mistreatment at the hand of an all powerful, malevolent mother figure.

Perhaps it’s time we stop pretending that men have a monopoly on toxicity.

Katherine is a freelance writer who lives in Western Pennsylvania.

This article was republished with permission from Intellectual Takeout. 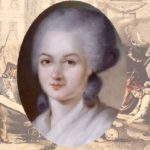 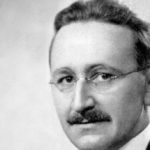