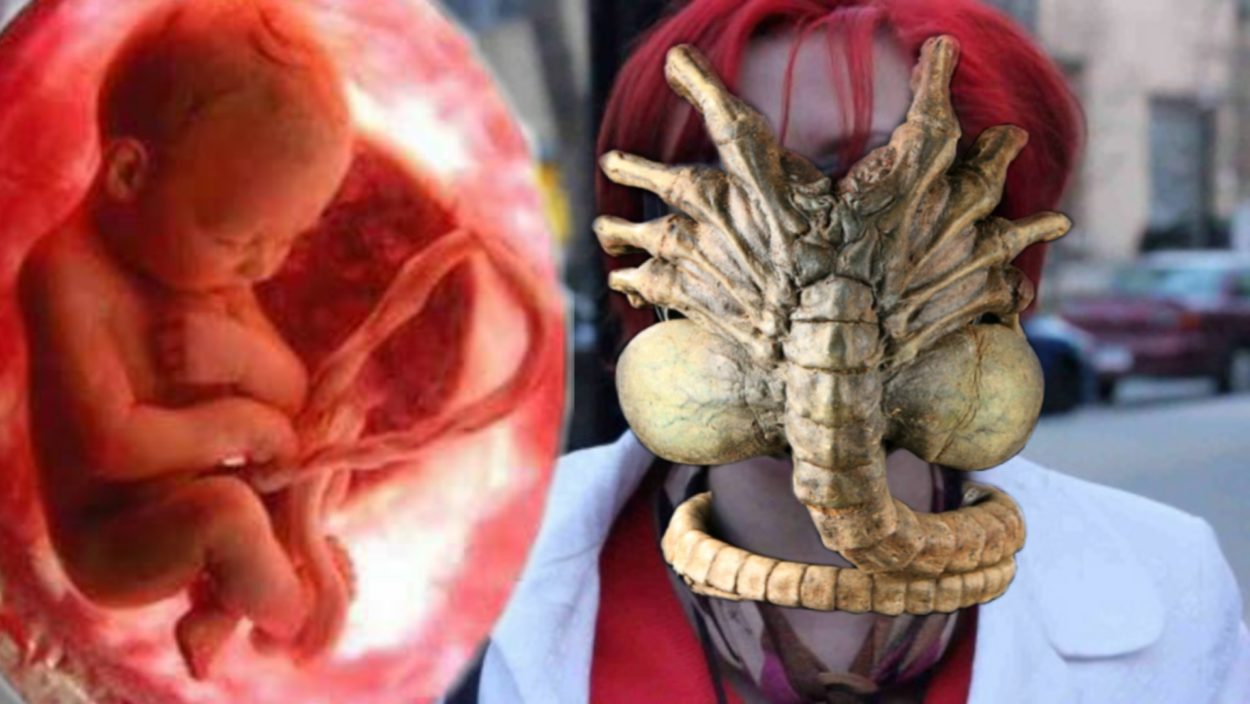 The comparison has seemingly gained traction following a photograph that has gone viral from a protest of a wave of new anti-abortion laws. The photo making the rounds on social media is of three girls holding a sign that says Parasites Don’t Have Rights. 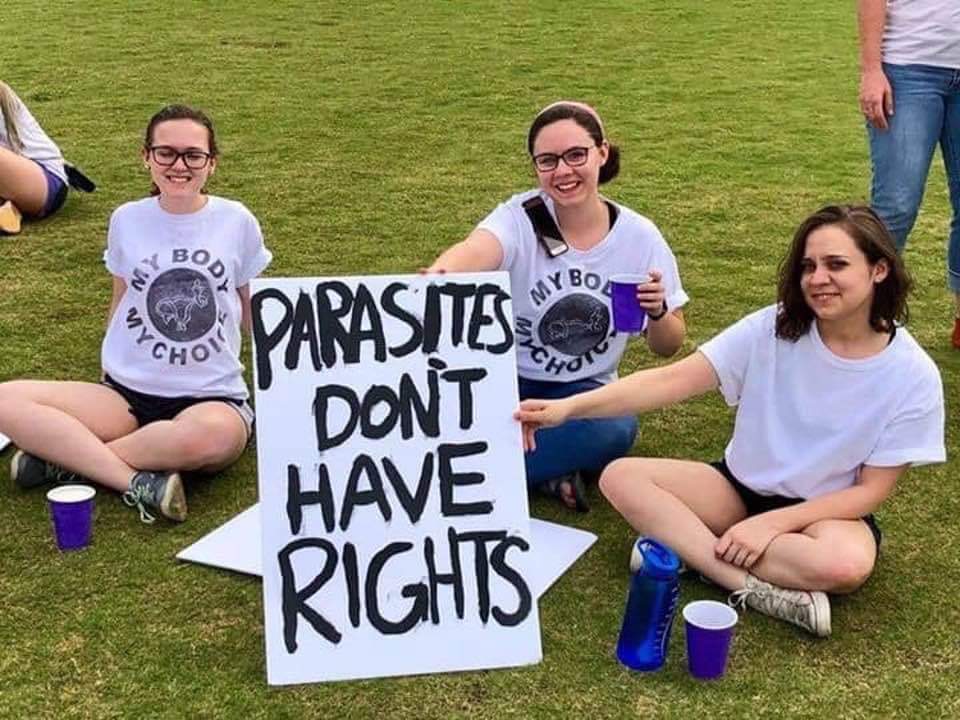 The claim that a fetus is a parasite derives from the act of a fetus being hosted by the mother, who provides nutrients for the developing human.

Forget the dehumanization factor. Is the statement that a fetus is a parasite even accurate?

In other words, a parasite holds a one sided relationship and provides absolutely no benefit to the host. A fetus on the other hand, provides a number of health benefits to the mother. These include immune system boosts that protect against various ailments like heart disease, multiple sclerosis, and even forms of cancer.

Furthermore, there are three classes of parasites, none of which describes a fetus. The protozoa is a single celled parasite, and a cluster of cells is certainly outside of that class. The second are helminths which are worms, and a fetus was only ever going to develop into a human and a not a worm. The third are ectoparasites like mosquitoes and ticks that attach themselves to the skin’s surface, which again cannot describe a fetus.

There is no medical or scientific case for a fetus to be called a parasite. The only case to be made is strictly hyperbole. And if we’re going to argue in hyperbole, turnabout is fair game. 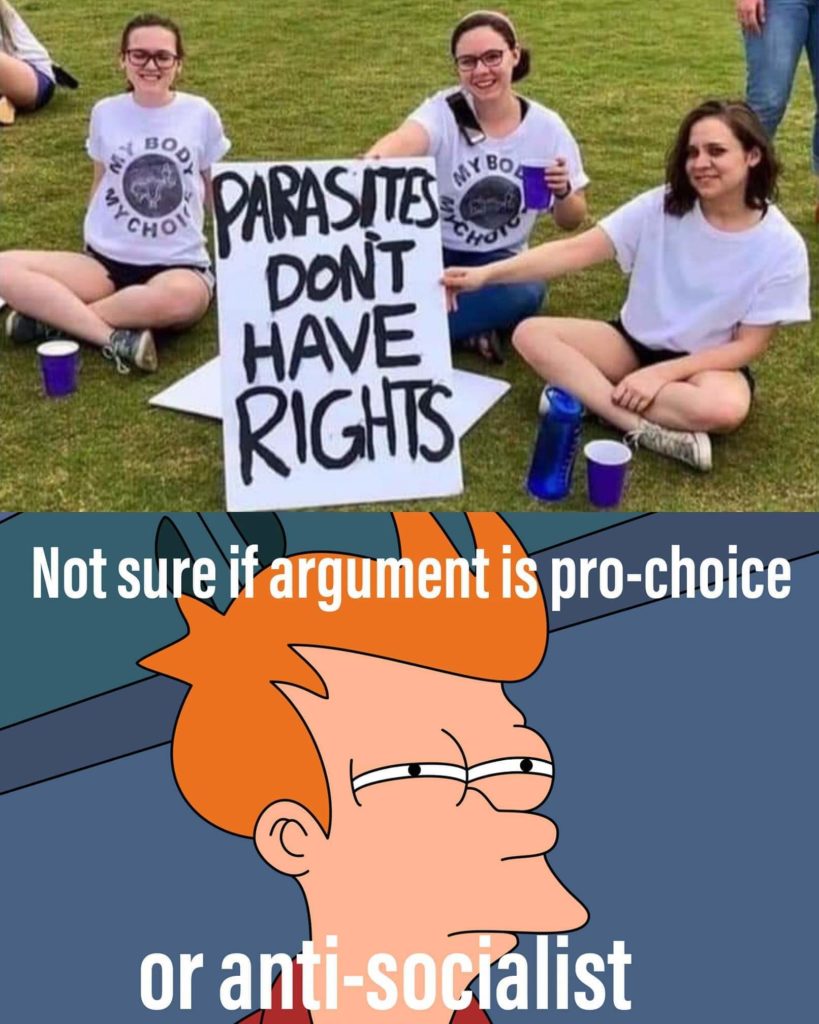 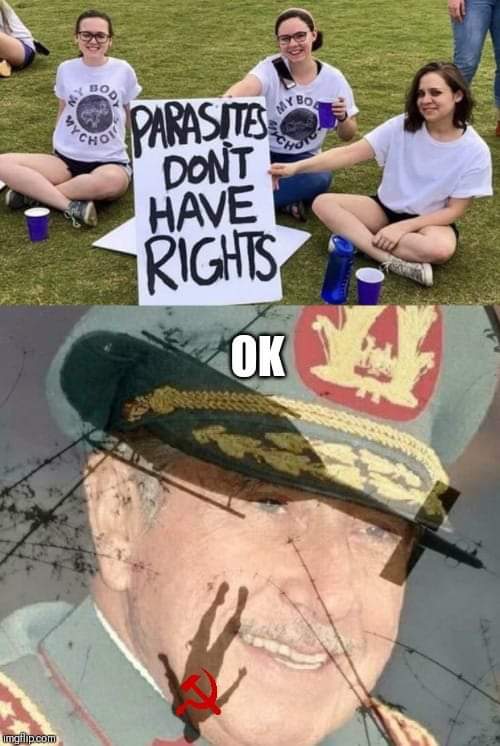