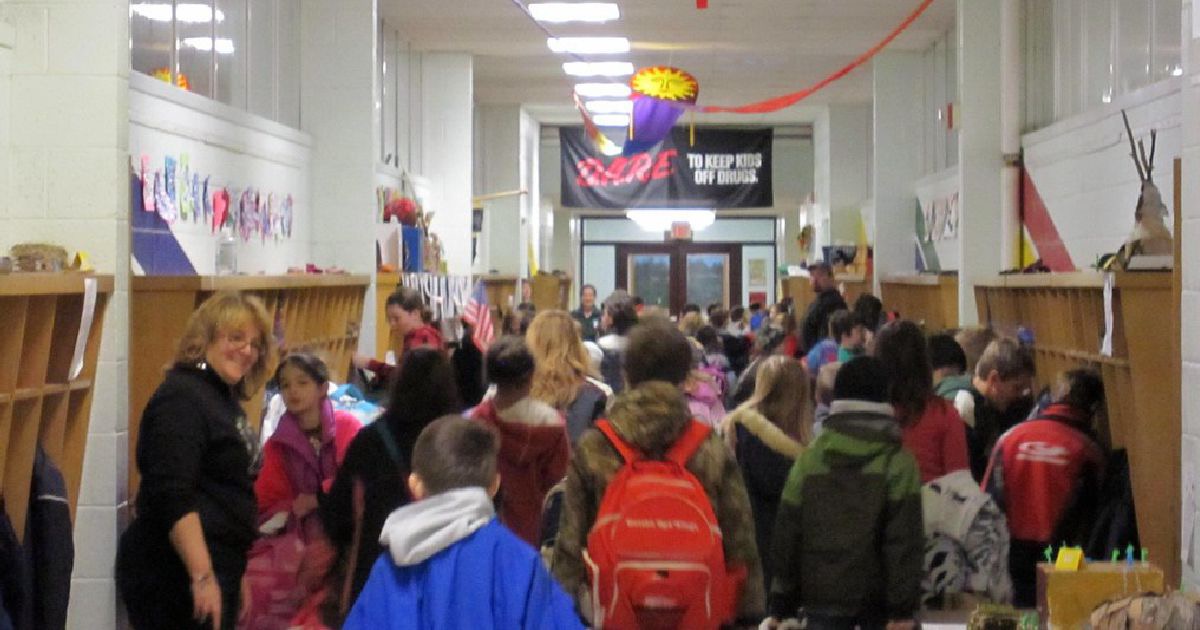 There is a popular saying that “the proof is in the pudding.” In the first part of this article set, my colleague Mike Margeson spelled out the historical roots of the American schooling system. He clearly laid out the blueprint that men like Horace Mann used to build a system that does anything but “educates.” Factor in that trillions of dollars have been spent on schooling, and it makes it even harder to justify.

Yet we continue to hear the “Red for Ed” crowd scream for more funding. Here in the state of Indiana, the superintendent of public education is leading an assault on the state legislature for a meager 2 percent increase in state funding. Many educators are characterizing this as a decrease in funding! In no other walk of life would we continue to pour so many resources into a failed system. If you had any doubt about this after reading Part One, let me present you with some facts.

In what was one of many fiery speaking engagements, the late John Taylor Gatto delivered a line that has resonated with me as I have studied the effects the public schooling system has on children. In this particular speech, Gatto was recounting the story of Jaime Escalante, the educator who successfully taught calculus at Garfield High School in Los Angeles yet was forced to resign.

As he finishes describing the trials and fate of Escalante, Gatto explains that above racism and other forms of bigotry is the embedded idea that what really occurred was a deliberate attempt to stop genuine learning. Earlier in the speech, Gatto laid out a compelling case of how and why schooling is meant to keep citizens ignorant. This success at an inner city school was not going to be tolerated by the establishment. He implored his listeners to understand the real problem and to quit “fencing with shadows.”

Flushing Money Down the Drain

So what does this mean? Throughout history, compulsory schooling has consistently been viewed as not only progressive but also in need of reform. The most common method of reform has been to throw piles of money at the problem. According to the Department of Education’s (DOE) website, the DOE spent an estimated $69.4 billion in 2017. Compare that to the initial $2.9 billion ($23 billion adjusted for inflation) budgeted under the Elementary and Secondary School Act of 1965.

To put this into context, education spending as a percent of gross domestic product has gone from 2.6 percent in the 1950s to 6.1 percent as recently as 2010. This is just a look at federal spending; each state also allocates a portion of their budget to education, with California leading the way at over $72 million. Finally, we have seen a tremendous amount of private capital injected to help reform schools. Institutions such as the Bill and Melinda Gates Foundation have invested billions of dollars in education. All this spending must be yielding better results, right? Let’s take a look.

Contrary to what those in public education will tell you, the system is flush with cash, which generates very few positive results. Take New York as an example. The state was front and center in the reform battle during President Obama’s Race to the Top (RTT) initiative.According to Cornell’s NYC

Leading up to the controversial dash for cash, the city had been experiencing an education overhaul, including battles over charters and a knock-down fight with New York City Mayor Michael Bloomberg and his Board of Education chief, Joel Klein, and the powerful unions. The state was seeing an infusion of Wall Street cash backing charters, which were being throttled by state Democrats and union bosses.

In addition to the almost $700 million in RTT funds and the $61.4 million spent at the state level, the city of New York saw millions of dollars invested from groups like Democrats for Education Reform (DFER). So what are the results of these investments? According to Cornell University’s NYC Education Data program, less than half of all eighth graders in the state are proficient in English language arts and math. We see this same type of result across the country.

Indeed, these results do not stack up well internationally, either. A 2015 Organization for Economic Cooperation Development report shows just how far behind American students are falling. The average score for 15-year-olds in math, language, and science on the Program for International Student Assessment (PISA) test for the US was 470. Only Mexico (402), Chile (423) and Turkey (420) had lower scores. Thirty-one other nations had scores higher than the US, with Japan leading the way at 532.

Where to Look for Solutions

Why, in 2019, after all the money spent and all the reforms that have been instituted, are we still seeing such horrific results in our schools? The answer is much simpler than it has been made out to be: The system is broken. There is no remedy to fix this system. It is fundamentally flawed. The famous saying that you cannot fix a problem with the same mind that created it rings so true. So if reform will not work, what are we to do?

Again, the answer is simple: unschool. First, let’s be clear—charters and virtual schools are not desired long-term outcomes. They are soft variants of the current system, and while they may show growth in the short-term, in the long run, they still stifle learning due to government regulation. There are many methods for accomplishing the goal of unschooling. Some systems are already in place, such as homeschooling. Another great model is the Sudbury School. This is a democratic system of education that allows students the autonomy to determine their own paths of learning.

All across the nation, students are being prodded like cattle into classrooms, and the one-size-fits-all approach is failing them. They are bored and uninterested, and we blame them. We tell them and their parents that there is something medically wrong with them—that they need medication and counseling. This ought to weigh on the minds of every adult in America as cruel and abusive. Only systems that return power, and ultimately the desire to learn in children, will suffice. We need more educators like John Taylor Gatto to speak up and have the courage to buck the system. We need more leaders like Kerry McDonald and Dr. Peter Gray, who have led the charge in researching and promoting the unschooling model. Until that time, we will keep fencing with shadows.

Justin Spears is a high school social studies teacher in Indiana. He has been in education for over a decade but has a background in business. He holds a Bachelors in Marketing from Butler University and a Masters in Secondary Education from Indiana University. He is currently working to co-author a book; Failure: The History and Results of a Broken School System. 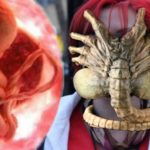 Is A Fetus A Parasite? 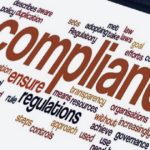 The Plague of Meddling Political Busybodies