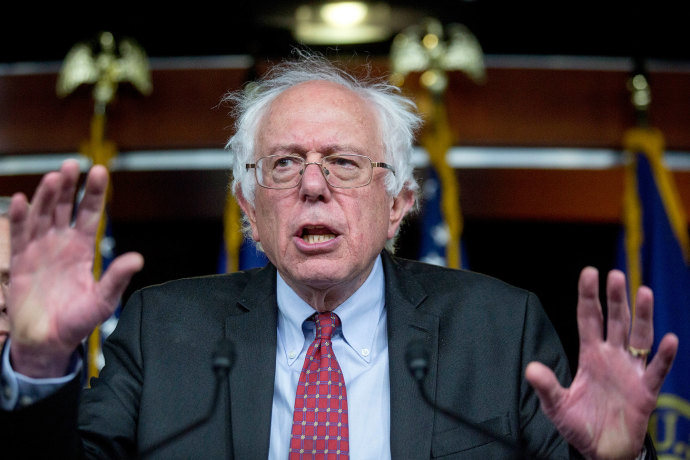 [dropcap size=small]T[/dropcap]he debate is over! There’s no question about it; all bets are off. Bernie Sanders is just as subject to economic laws as the rest of us. That’s right, Bernie’s own website ran out of something as basic as stickers to send to his supporters. This raises the question, if Bernie can’t supply something as basic as stickers to a few million voters, how can he hope to provide healthcare to hundreds of millions of people?

The thread, posted to /r/shitstatistssay by user sedge_bro on Tuesday, January 12th, was met with laughter and mockery towards Bernie’s campaign. It included a screenshot and a link to the error message. Here’s what happened if you tried to order a sticker:

What’s ironic about this, especially coming from Bernie’s campaign, is that the man rejects the fundamentals of supply and demand. Anyone who’s taken a macro-economics course understands that humans have unlimited wants and limited resources- a dilemma that causes scarcity. When there’s too much demand for something and not enough supply of it to go around, there’s a shortage of that good. Since Bernie’s entire economic plan dismisses the needs of suppliers, it’s almost a certainty that shortages would be rampant, a common problem in socialist societies throughout history.

All goods require resources to create, and since Bernie’s plan demands many of them be provided through “charity,” to an extremely large base of consumers, there aren’t enough to go around. This happens because people don’t tend to want to work when 90% of their income is taken by force. There just aren’t enough resources to provide everyone with what they want, especially when the means of providing it require either slave labor or taking from people who have earned it.

But this is Bernie’s plan for your healthcare, your childcare, your education, and your company. Provided for “free” until the money needed to provide it just isn’t there. What’s going to happen when your honors student, with a perfect attendance record, can’t attend college because there’s a shortage of room there, too? Are you going to get a letter that says “Sorry, we’re out of free college for now” or when your dying mother who needs her doctor going to get a call that says, “Sorry, we’re out of free medicine for now”? Is this how Bernie plans to run the country too? 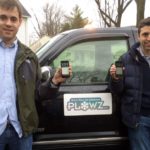 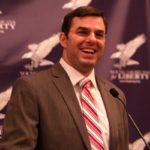