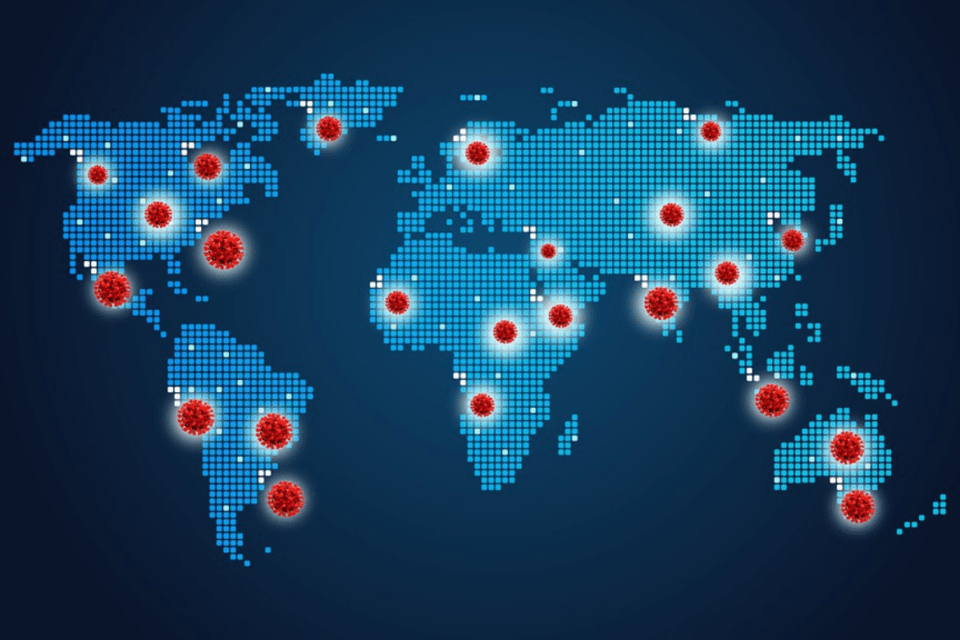 John Hopkins University recently supplied a digital report outlining trends regarding the COVID-19 pandemic; trends which illuminate a solidly average performance for the United States in stark contrast to the purported dire failure outlined by media personalities and Democrats alike. The United States has overall been able to effectively mitigate the virus to a level that among larger (older) developed nations is generally taking a much larger toll.

Often it seems there is a cry that the government and the system (and capitalism) failed; yet, when observing a proper ratio, this is different. In cases and deaths, the United States stands at a 6% fatality rate, which when considering the questionable practices in reporting coronavirus-related deaths in the U.S., that number is in reality even smaller. Meanwhile, several nations are performing much worse than America— chiefly the obvious early impact areas like Italy or Spain, but also the United Kingdom, Canada, France, and Brazil. Especially in Europe, there is a currently a high number of Covid-19 deaths.

The United States is also doing well in regard to overall deaths across the population, which is displayed in deaths per 100,000 people. Although in this scenario Brazil and Canada manage to sustain lower fatalities, otherwise it’s a similar lineup. This isn’t to say that it’s good these nations are “doing worse”, but in analyzing these findings we can lay to rest the argument of how the country is handling the crisis, which is surprisingly quite well.

In regard to both data points, it is also worth noting that many nations report numbers well below that of the United States, but cases are presently mostly being reported in large numbers from first world or otherwise developing and densely populated nations.

Interestingly, the worst performing European nation was Belgium. Deliberately left out, Belgium helps to explain one issue that actually does explain some of the current trends when comparing Europe to the rest of the world. Belgium has an older population, which is common across industrialized nations and especially Western Europe. Because of the higher amount of older citizens, these countries are definitely getting hit harder than those with a shorter lifespans and thus on average a  younger populace—a grimly ironic curse of development.

Even the United States suffers from this issue as our largest generations are all older, and it is much the same in Canada. It seems the more aged, dense, and developed a nation, perhaps the more it gets hit with the virus, but that’s just conjecture at this point. The reality going forward is that the U.S. is doing well to combat Covid-19, and that it can be weathered fully.

(Note: All input provided in this article was done with data displayed at the time the article was posted. Further progression of the pandemic could invalidate information.)