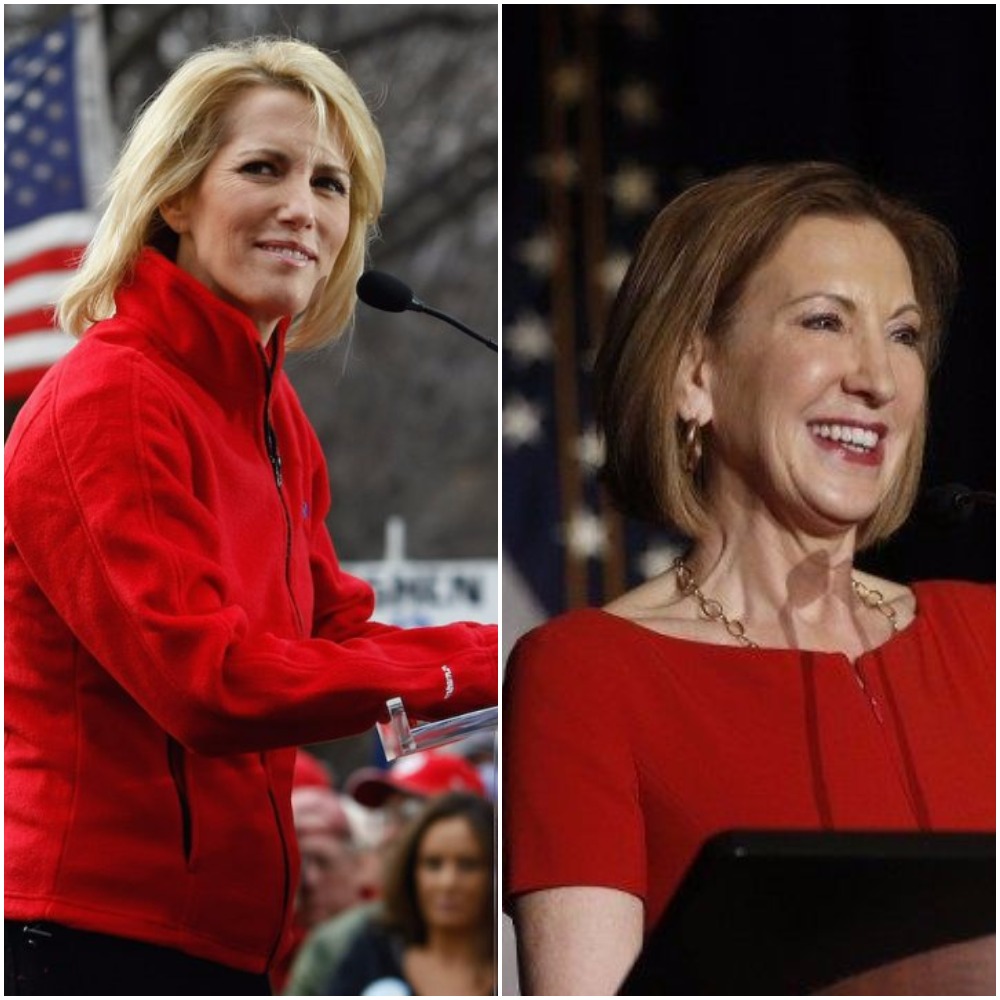 Former presidential candidate Carly Fiorina and radio host Laura Ingraham are polling dead even in the Virginia Senate race, according to a Quinnipiac poll released Friday.

The two would face off in a Republican Primary before challenging Democratic Sen. Tim Kaine, who recently concluded his bid for vice president under Hillary Clinton. Both Fiorina and Ingraham are polling at 36 percent in a head-to-head against Kaine.

Kaine fared better over Fiorina, earning 57 percent compared to her 36 percent, one percent better than he fared against Ingraham. Kaine earned 56 percent against the conservative host.

Neither woman was able to secure the women vote, each trailed Kaine by 23 percent.

“There is a certain similarity to how Virginia voters see Republican officials and potential GOP candidates these days. As was evident in the Quinnipiac University poll earlier this week that showed the Democratic candidates for governor were running better than their Republican counterparts, the same pattern holds true for President Donald Trump’s job approval and for an early look at Sen. Tim Kaine’s reelection prospects,” Assistant Director of the poll Peter A. Brown wrote in a statement.