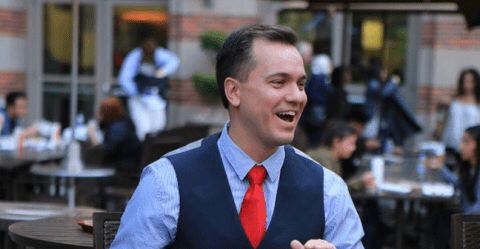 Missouri US Senate Candidate Austin Petersen announced a campaign giveaway of a Ghost Gunner milling machine which allows people to finish their own lower receivers for AR-15’s and 1911’s. Many media outlets have run the story, including The Huffington Post.

Readers of the Huffington Post began birthing cows in the comments section. 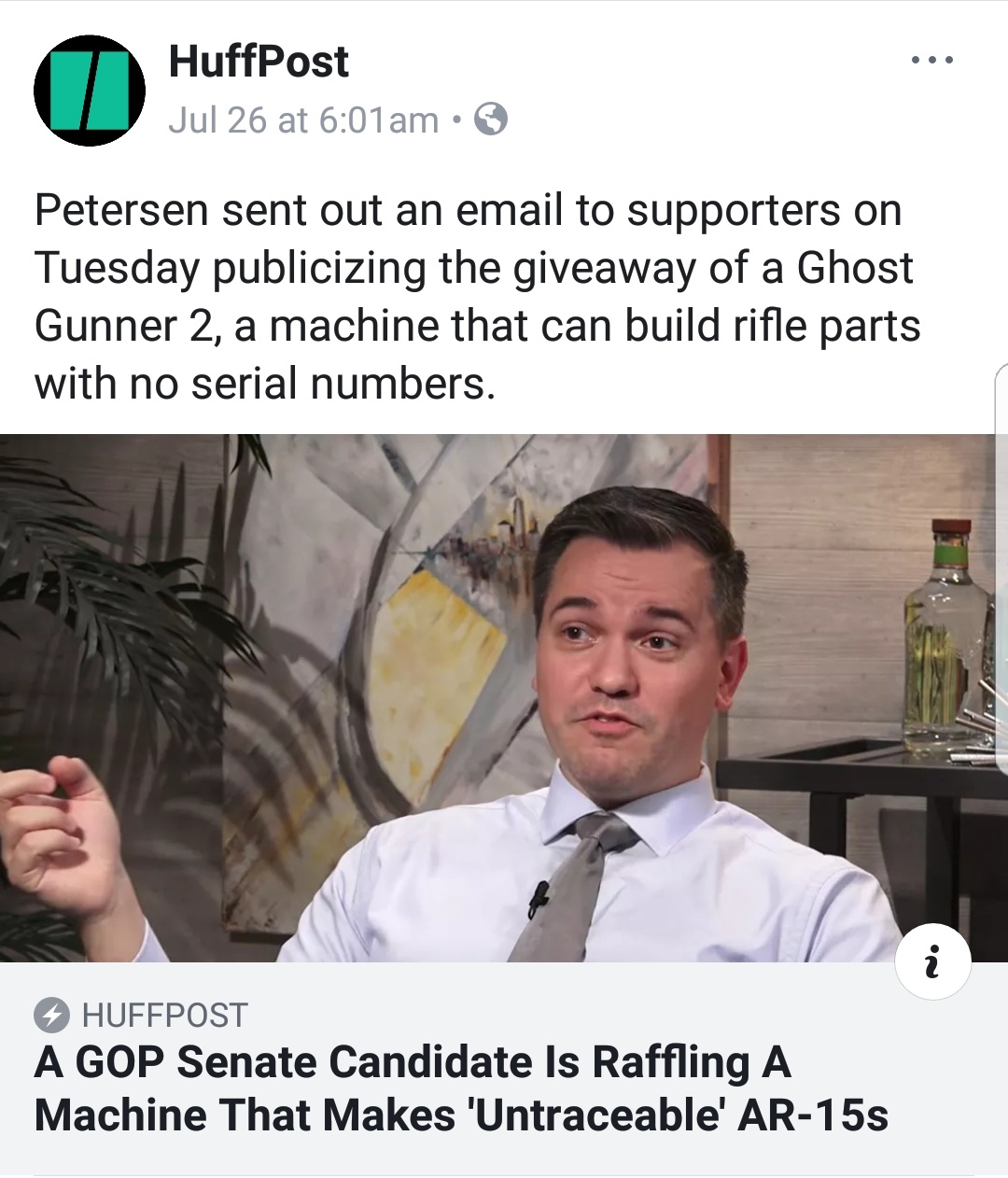 There were three running themes in the comments, all demonstrating how unhinged, unstable and unknowledeagable the anti-gun Left is. Not only did they showcase how violently vindictive they are, but they also spotlighted their profound lack of knowledge on existing regulations while endeavoring to be the ones to spearhead a policy debate.

The first were the comments wishing for Austin Petersen and members of his family to be murdered. The first comment below actually advocated for child murder.

Second, we have users who are calling for Petersen to be locked up or investigated by the ATF, FBI, CIA, etc. despite this being a completely legal piece of equipment in a completely legal campaign giveaway. The below people are calling for Petersen to be arrested, who has not committed any sort of a crime nor violated any campaign laws. As a point of reference, these are also the same people who call President Donald Trump “Literally Hitler.”

And finally, we have people asking “HOW IS THIS LEGAL???” At least these folks are asking the question, but it’s one that they could find the answer for with very little effort. Remember, these are the folks who are calling for policy change when they don’t actually know policy.

To answer that question, it is incredibly legal. This machine simplifies the process to smith your own lower receiver, which people have been doing by other means for a long time. It is completely legal per ATF guidelines to make your own receiver for personal use. Some states have added regulations. California recently passed a law requiring any lower receivers you make to be reported to the Department of Justice.

Needless to say, this is great coverage for Petersen ahead of the August 7th Primary.

Twitter Bans US Senate Candidate One Week Ahead of Primary Election