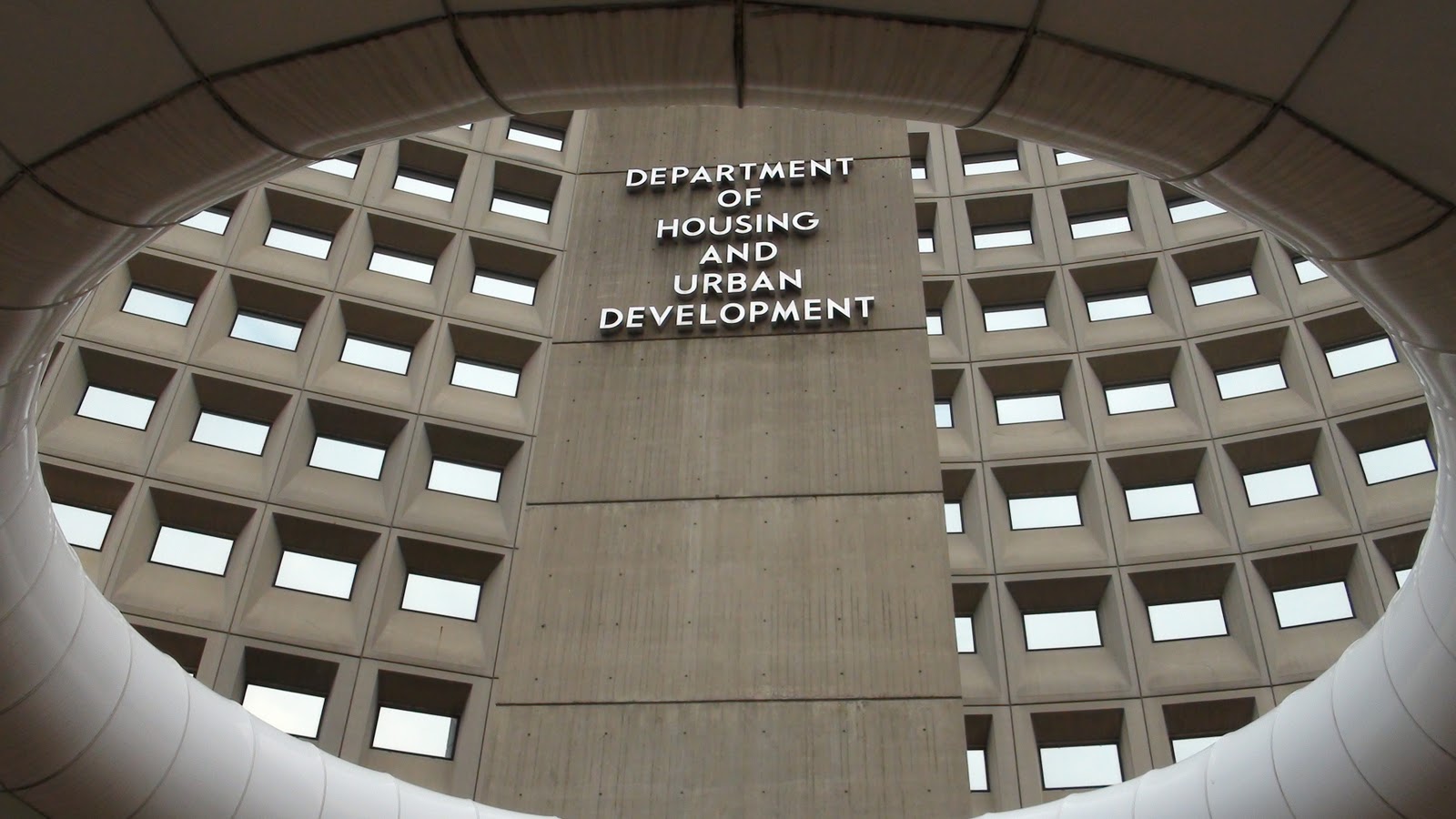 Taxpayers wrote a $900,000 settlement check to a federal employee to compensate her for once being likened to a “Little Rascals” character by her boss, The Daily Caller News Foundation’s Investigative Group (TheDCNF)  has learned.

The settlement appears to be the largest-ever such payment to an individual federal employee. The payment came after an Equal Opportunity Employment office ruled that the remark was racist and accepted without challenge the claim that it caused nearly a million dollars worth of emotional harm.

The name of the employee receiving the payment could not be learned. The offending boss was Mary K. Kinney, then-executive vice president of the Government National Mortgage Association (Ginnie Mae), which is part of the Department of Housing and Urban Development (HUD).

The settlement check was authorized Greg Keith, a Kinney subordinate. Kinney’s offense was referring to the employee, who is black, as “Buckwheat,” a character from the Little Rascals movies. The Buckwheat settlement was not the first instance of HUD paying a Ginnie Mae employee to make a racism complaint go away.

Settlement are intended to save money by avoiding a potentially much more expensive court-ordered payment. But there are few examples of courts ordering federal agencies to pay an amount equal to or greater than the Kinney settlement.

When, for example, another HUD employee received $900,000 when officials refused to do anything about the mold in her office that left her unable to walk, it was heralded as one of the largest equal-employment settlements of all time.

Kinney’s agency was previously faulted for wrongfully spending $4 million on a public relations contract designed in part to bolster her personal image, including getting her featured in a beauty magazine.

Ginnie Mae Spokesman Cynthia Adcock declined to confirm the settlement. TheDCNF subsequently obtained the settlement agreement —which can be read here — under the Freedom of Information Act in lieu of litigation. A HUD spokesman declined to comment on the record thereafter.

She quietly retired in February 2016 shortly after the settlement, which required her to undergo diversity training.

The recipient of a $900,000 jackpot, whose name was withheld by HUD, is a GS-15 employee, the highest-paying rank below the Senior Executive Service in the career civil service. She complained to the HUD Equal Opportunity Office, and in August 2015 it issued a ruling.

The HUD EEO admitted that the law requires that “there must have been a steady barrage of opprobrious comments and not a casual comment or accidental or sporadic conversation in order to trigger an entitlement to relief … routine work assignments, instructions, and admonishments do not rise to the level of discriminatory harassment.”

Kinney apologized to the woman for the lone Buckwheat reference in April 2012.

“The Complainant states that she was ‘really stunned’ that Ms. Kinney had called her Buckwheat, and was ‘deeply troubled and alarmed’ about the comment and ‘could barely think of anything else all weekend.” She said the film character “connotes a slow and ignorant African American.”

Her performance review indicated she must “significantly improve your effectiveness as a leader in order to achieve real and expected quality solutions and results in the expected timeframe.” She was temporarily detailed to another HUD office prior to the settlement.

Kinney later said that the woman displayed only a “subtle” reaction to the comment but she should have apologized “in the moment” anyway. Instead she apologized by email and said she “made a mistake in judgement in carrying such an expression in her inventory.”

In the meantime, Kinney discovered that her workload was light enough that she could do it herself in addition to her own work.

When the woman’s detail was ended, Kinney created a position for her as a special assistant in Ginnie Mae’s procurement office where she was told “we have plenty of meaty projects for you.” But the woman filed another complaint, claiming the job change was punishment for her earlier racism complaint and represented a slighting of “power, prestige, and privileges.”

HUD’s Equal Opportunity Office said there is “no dispute” that Kinney uttered the remark, and called it an “utterly humiliating, race-denigrating slur.” 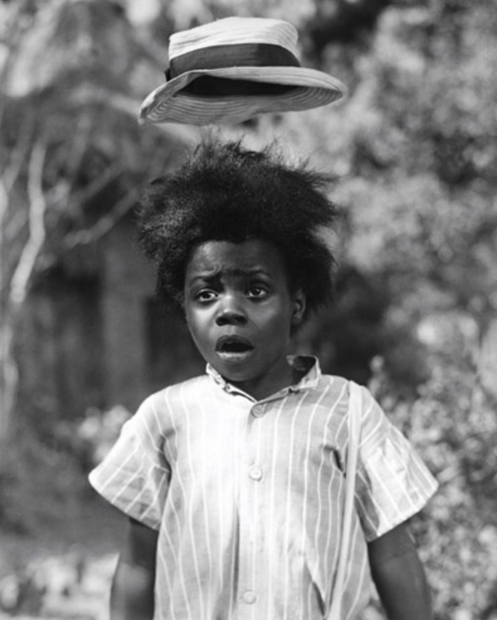 Buckwheat from Our Gang

Despite the alternate explanation for her job change, the EEO said the agency has not “articulated a legitimate, nondiscriminatory reason for its actions.”

It said the woman should be restored to her original job, be paid $1,500 in punitive damages, be given an “Outstanding” performance rating, have vacation time added, and for Kinney be punished and management forced to undergo “extensive EEO” training.

The woman requested “compensatory damages,” and the EEO office asked her to provide “objective proof of the damages suffered… Proof can take the form of receipts and/or bills for medical care… statements concerning your emotional pain and suffering, inconvenience,” and other factors.

In exchange for agreeing not to sue, HUD signed off on paying her a “lump sum gross amount of $900,000.” The settlement “may not be shared or disseminated to others by the Agency or Complainant.”

Dave Brat On Obamacare: The Repeal Vote Is Bigger Than Health Care