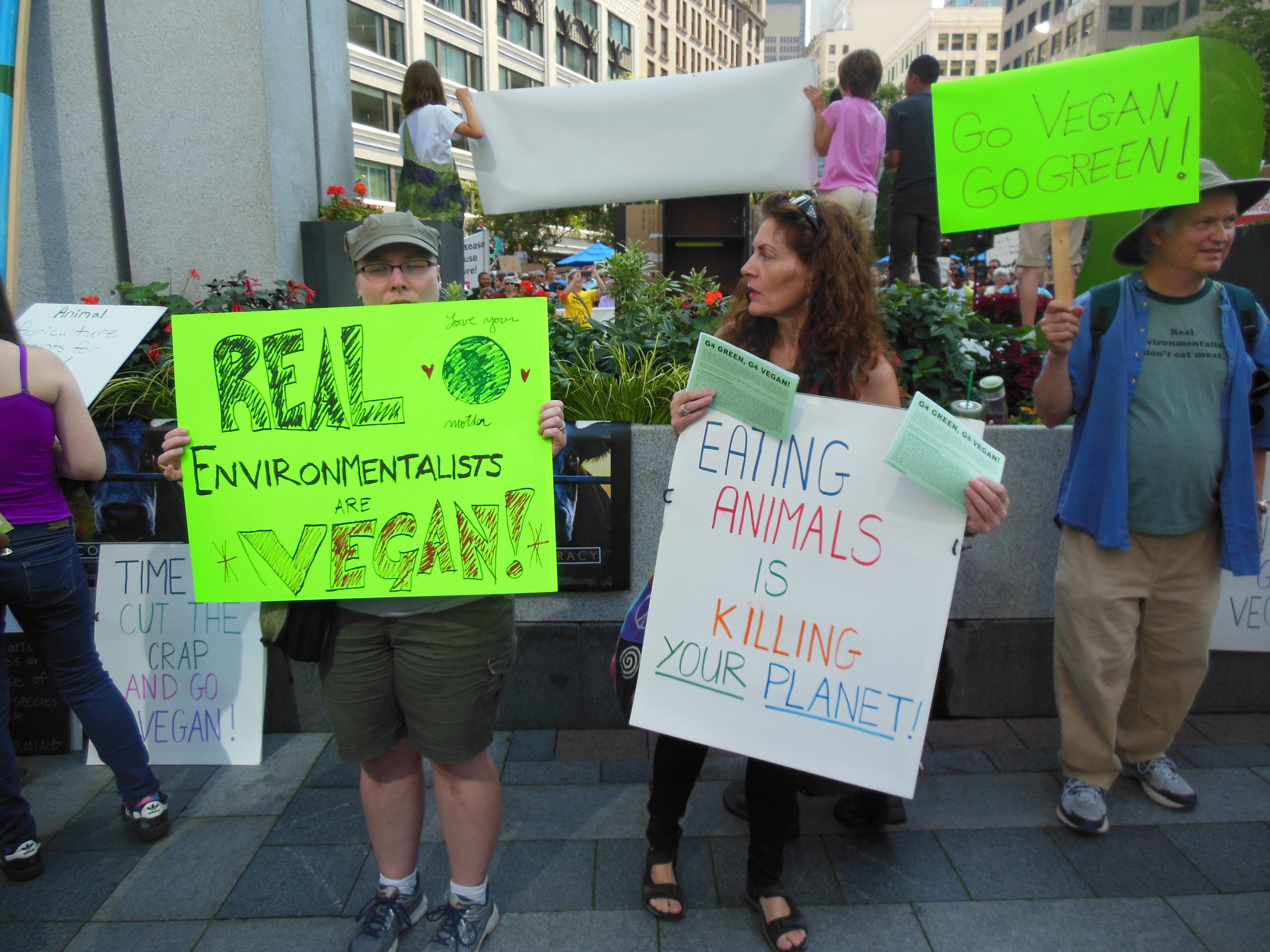 A 42-year-old Dutch woman recently had her Swiss citizenship application rejected because of her “annoying” lifestyle.

Nancy Holten, a vegan “animal rights” activist, has lived in Switzerland since she was eight years old and she has children with Swiss passports. She meets every requirement to gain citizenship and authorities had no objections at all. (RELATED: Italy May Make Veganism A Form Of Child Abuse)

When her fellow residents in the region of Aargau got the chance to weigh on the decision — which is common practice in the country — they overwhelmingly objected.

The reason is Holten’s vocal campaign against cowbells — an old Swiss tradition she claims is damaging for cows. She has also complained about hunting, piglet racing and loud church bells in the community.

Tanja Suter, a local politician from the Swiss People’s Party, said the people didn’t want to give Holten the “present” of become a citizen “if she annoys us and doesn’t respect our traditions.”

“I think I was too strident and spoke my mind too often,” Holten told The Local of the rejection. “Many people think that I am attacking their traditions. But that was not what it was about, it was never about that. What primarily motivated me about the cowbells was the animals’ welfare.”

Urs Treier, a spokesman for the local government, said the rejection had little to with her political stance, but rather how she chose to express it.

“If someone is so much in  the spotlight and rebels against things that are accepted in the local community, it can cause the community to not want such a person in their midst,” Treier told The Local.

Watch Graham Grill NAACP Prez: ‘I Hope That Doesn’t Make Us All Racist’

Britain First to Leave EU But Likely Not the Last