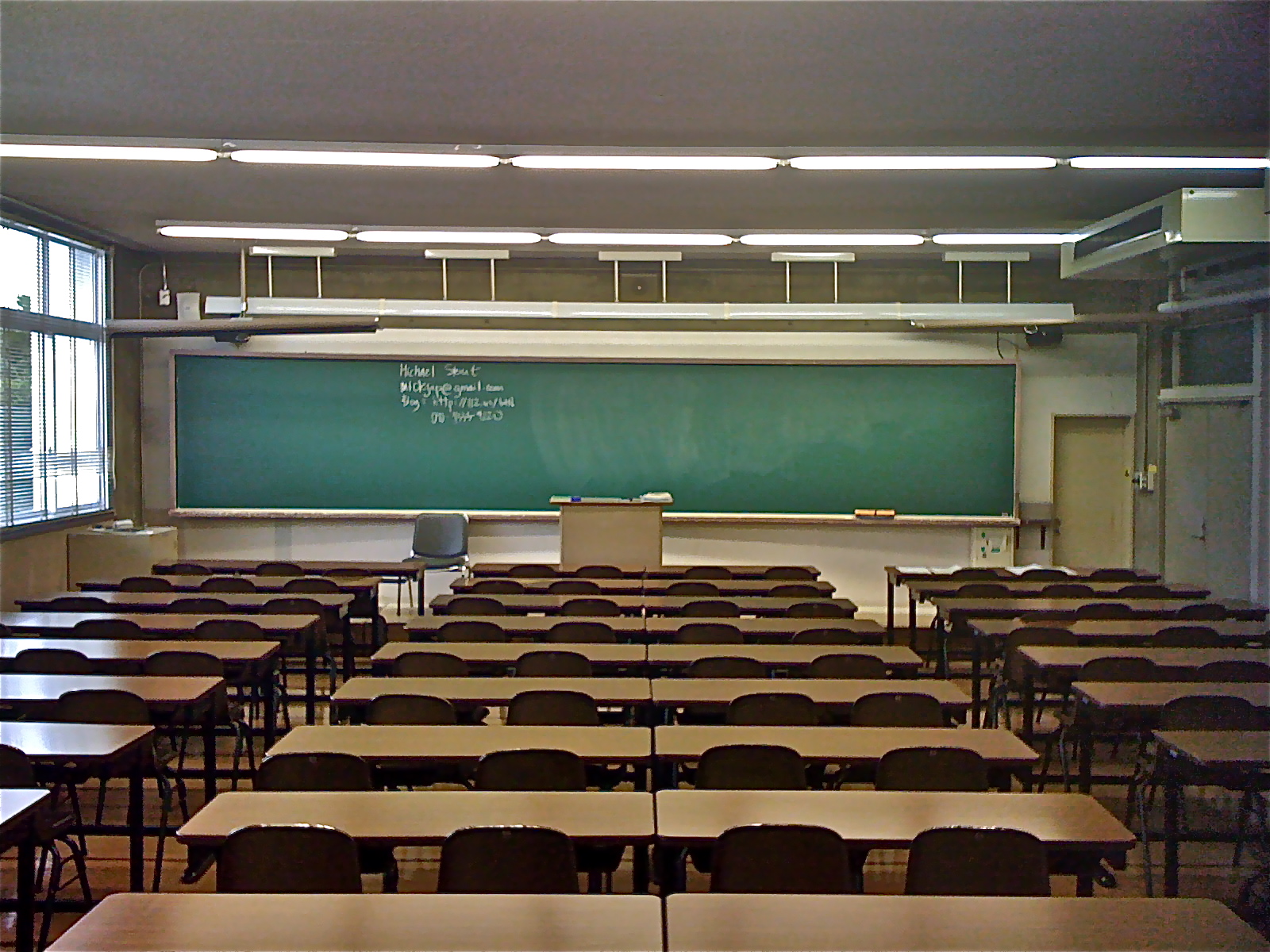 A high school teacher in Oswego County is facing backlash after instructing students to adopt the Nazi leader’s views and defend Hitler’s Final Solution, or the systematic murder of more than six million Jews across Europe, reports the Free Beacon.

According to the report, the assignment only became public when some students objected to participating in it, saying they were concerned the lesson was anti-Semitic and offensive.

State lawmakers are now calling for the resignation of New York Education Commissioner MaryEllen Elia, who initially defended the assignment in a public forum last week, describing it as an exercise in critical thinking, explained the Free Beacon.

“I think it’s certainly a question where you want students to think on both sides and analyze … which position a person is taking,” Elia was quoted as saying by the Syracuse news organization. “That idea of being able to identify the perspective an article has or a writer has is a very important skill.”

“The concept of having students identify a particular position is pretty critical, whether they can analyze a position, and then decide whether to agree or not,” Elia said.

A spokesman for the New York State Education Department told the Free Beacon on Tuesday that Elia was not familiar with the assignment when first questioned about it last week, but that she has since contacted the school district.

“Since first learning of the assignment, I’ve done my homework to determine the facts in this situation,” Elia said in a statement provided to the Free Beacon. “I spoke with district officials about this serious matter. We agree the assignment should not have been given. The teacher apologized and the assignment will not be used in the future.”

The Free Beacon  noted that Elia is no stranger to what they called “controversy in the Jewish community,” explaining that the commissioner had previously come under fire for allowing the state education department to include an anti-Israel cartoon in a Regents examination. The department issued a public apology for using the cartoon.

The issue has widened to such an ordeal that a Democratic state legislator is now calling for Elia’s resignation, reports the Free Beacon.

State Assemblyman Dov Hikind told the Free Beacon that “for the commissioner to initially defend it and say it’s a healthy assignment for kids to ‘think critically,’ something is terribly wrong.”

“It’s beyond outrageous,” Hikind continued to the Free Beacon. “Can you imagine taking a high school class and literally dividing the class, where half of the people are going to support the extermination of the Jewish people? It’s beyond insanity. It’s sickening. It really, to me, mocks the Holocaust.”

“Can you imagine if this had been done about slavery?” Hikind asked, speculating that public outrage over such an assignment would dwarf the outcry over the Hitler assignment.

“I’m doing whatever I can to bring attention to this,” Hikind went on to the Free Beacon, questioning why the media has not covered the issue. “I don’t know what it is when it comes to the Jewish people, not everyone is jumping on the bandwagon. Imagine if this was about slavery. Everyone would be jumping in. There should be repercussions, but whether there will be” is still an open question.

“It’s a sad commentary of the state of education, especially here in New York,” Hikind finished.

Hikind also mentioned, in his comments to the Free Beacon, that he will be contacting the State’s Secretary of Education regarding the matter.

The Anti-Defamation League also condemned the assignment as anti-Semitic and concerning, according to the Free Beacon. 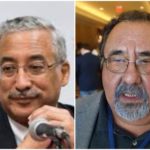 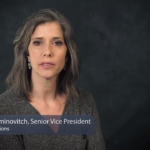