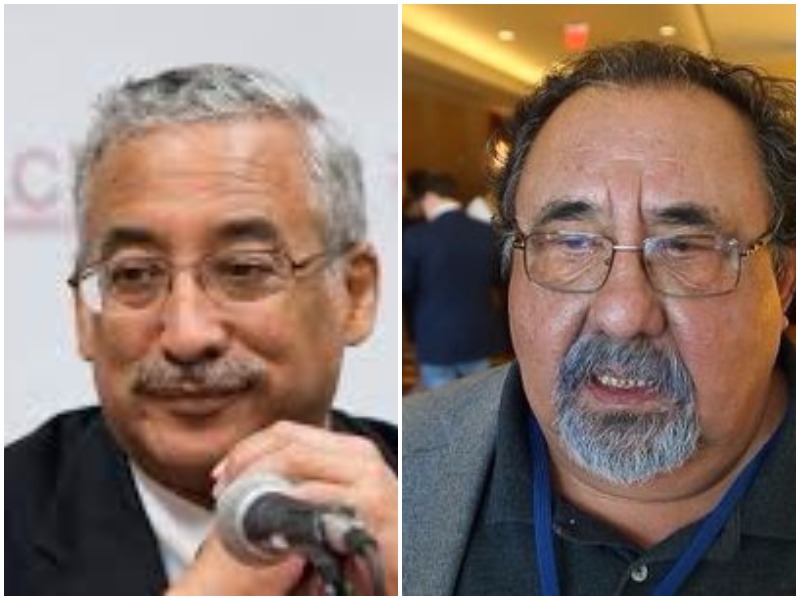 The Democrats were responding to a campaign by the conservative Heartland Institute copies of the 2015 book, “Why Climate Scientists Disagree About Global Warming” to about 200,000 science teachers. Democratic Reps. Bobby Scott of the Committee on Education, Raúl M. Grijalva of the Committee on Natural Resources, and Eddie Bernice Johnson of the Committee on Science, Space and Technology all issued a statement telling teachers to trash the book.

“Public school classrooms are no place for anti-science propaganda, and I encourage every teacher to toss these materials in the recycling bin,” Scott said. “If the Heartland Institute and other climate deniers want to push a false agenda on global warming, our nation’s schools are an inappropriate place to drive that agenda.”

Grijalva accused the scientists of “lying to children about the world we live in to further corporate polluter profits” and said that doing so was “cruel.” Johnson stated that the scientists had sent “scientifically inaccurate materials on climate change to public school teachers across the country” at the behest of ominous right wing donors and the Charles and David Koch brothers.

The best way to get adults to act like environmentalists is by brainwashing their children, according to research published by Oregon State University. Talking to kids about global warming caused their parents to use less energy and act more like environmentalists. The research was run on was run on 30 Girl Scout troops in northern California and had a “lasting impact on family energy consumption” for at least eight months after the end of the program.

Based on the study’s success, the researchers are now disseminating the curriculum to Girl Scout leaders around the country and attempting to adapt it to other groups of kids, including schools and youth-focused organizations such as 4-H with the help of other universities, such as Stanford. The research was financially supported by government grants. 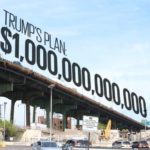 Trump Pledges To Spend Up To $1 Trillion On Infrastructure 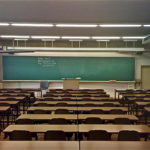