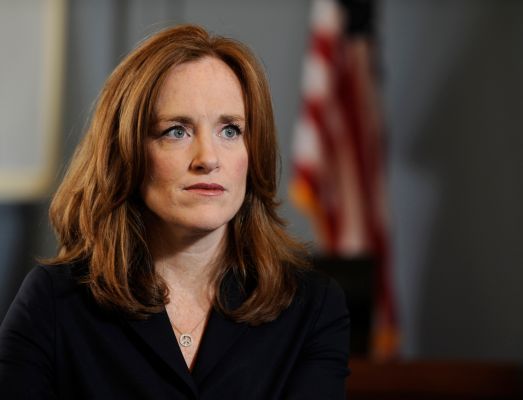 Questions from all sides come as the Democrats suffer losses in every special election since President Donald Trump took office. Pelosi was the first one to campaign with former candidate Jon Ossoff in Georgia, who ended up losing despite raising over three times the amount of the GOP. (RELATED: Ossoff Rails Against ‘Money In Politics’ After He Ran History’s Most Expensive House Campaign)

“Nancy Pelosi was a great speaker. She is a great leader. But her time has come and gone.” Rice said. “I sat in a meeting the other day, and I listened to a rationale as to how we should be happy as a caucus because we didn’t lose as badly … two days ago as we did a year ago. But we’re still losing.”

Schools Worry About Kids Getting Too Competitive, Remove ‘Valedictorian’ Status