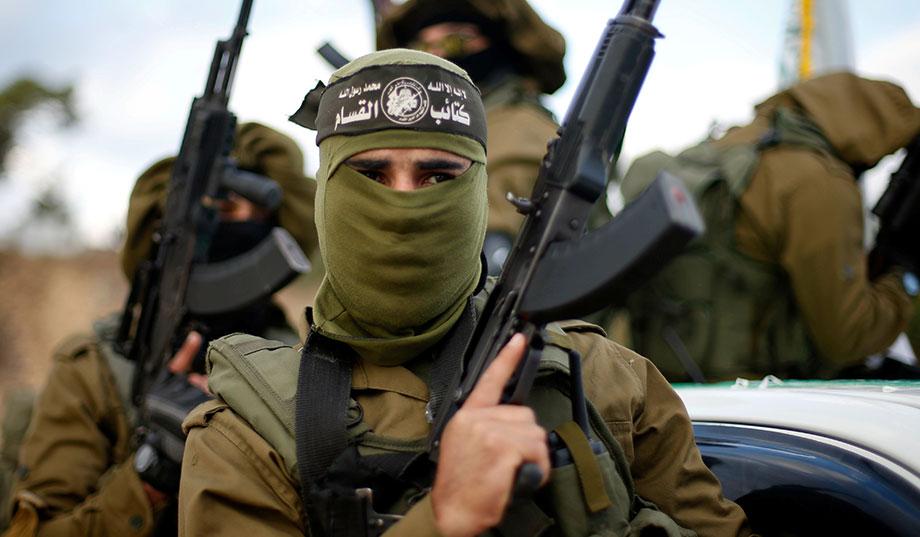 Students in Washington, D.C., criticized the use of the term “radical Islam” in a video published Wednesday by Campus Reform.

“The term radical isn’t often assigned to any other religion,” stated one student at George Washington University. “It’s only used in the context of Islam.”

“The term radical isn’t often assigned to any other religion,” stated one student. “It’s only used in the context of Islam.”

The student proceeded to state that people should accept and rehabilitate terrorists, suggesting that “most of these groups have been caused by hatred.”

“There’s been domestic terrorism with Christian groups, for example,” noted another student. “You don’t go around saying Radical Christianism [sic] or radical Catholics.”

But when asked to name those attacks, the student could not immediately produce them. The student went on to speak of a “softer approach” and “embrac[ing] more cultures.” 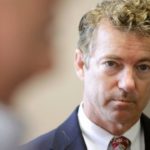 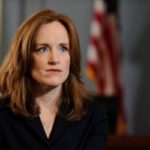