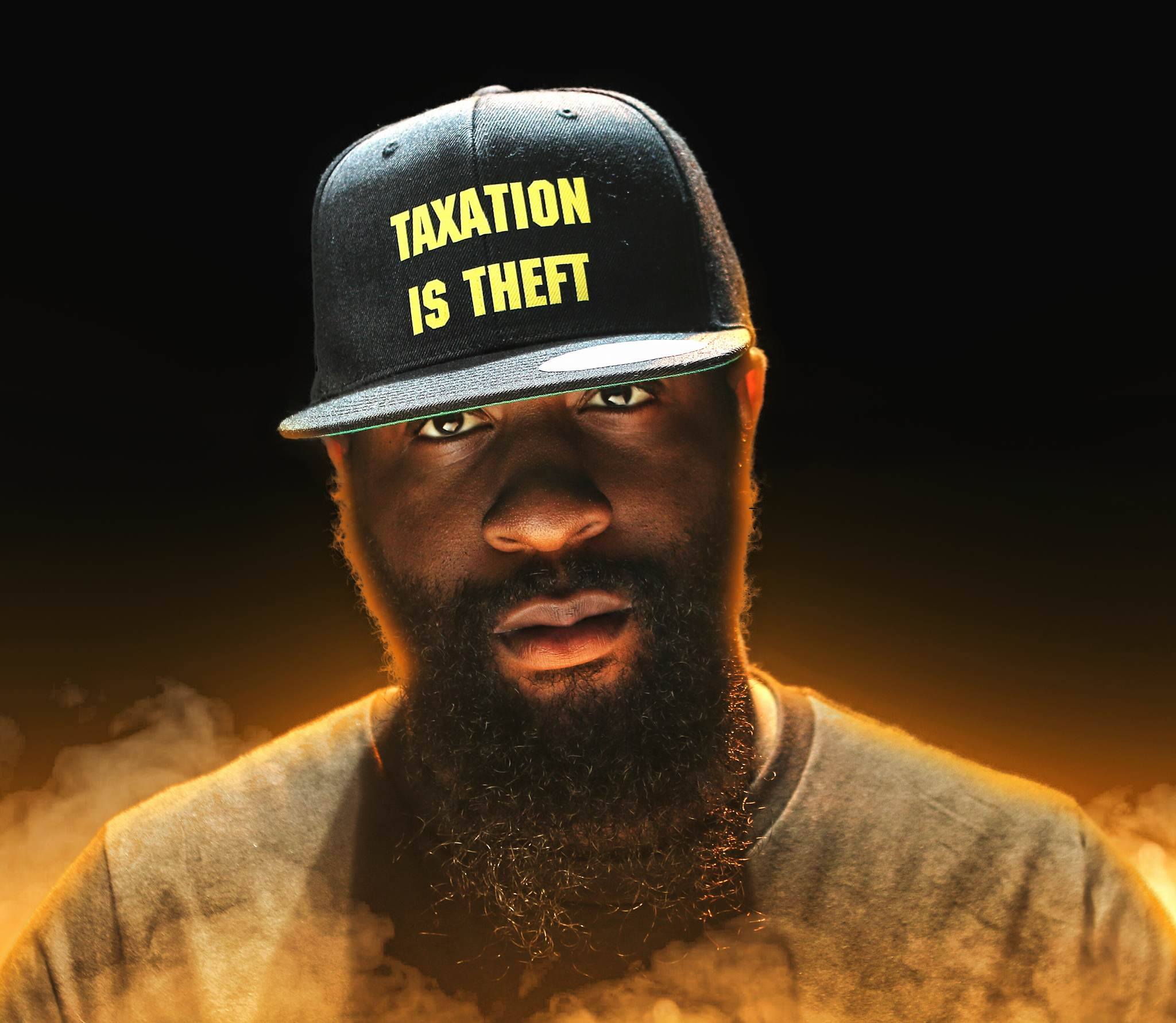 With the recent fatal shootings of Keith Lamont Scott and Terence Crutcher, another round of conversations about race and policing is among us. Usually the gripes and rebuttals go on for a few weeks and then it dies out until the next fatal shooting of a black person by law enforcement. However, there is no actual solution and the conversation just keeps getting revisited. This is because the conversation was never an honest one to begin with. Media sources of all political ideologies seem obsessed with racism to the point that they have an emotional approach filled with logical inconsistencies. I don’t think that it’s a stretch to suggest that most sides are annoyed with the constant revisiting of this subject. Here are some key points that should be considered in order to have an honest conversation of substance with minimized confusion.

Both those that feel as if law enforcers have racist motivations and those that don’t will often point to statistics of some sort. But when taking a look at disparities, it is dishonest to suggest there is something alarming simply because one race is the majority or minority makeup. For example, of the 990 fatal police shootings last year, 50% were white victims and 26% were black. Those who oppose the idea of “systematic racism” will often use similar findings and suggest that it is actually whites that are being killed more than blacks by police officers. This is only true numerically, but not in perspective. 63% of the country is white, and 13% are black. If we just stopped and looked at it in terms of population, there is no denying that blacks are killed more often than whites. But let’s not stop there. Of the 93 people that were unarmed and killed by police, 32 were white and 38 were black, and this would mean that blacks are largely over-represented.
It is important that we consider these disparities. But that doesn’t mean one can conclusively point to racism by going off population alone. By that logic, you’d have to suggest that sexism is to blame because 948 of the 990 people killed by police in 2015 were men. Though we should consider it, population does not tell all of the story.
previous post